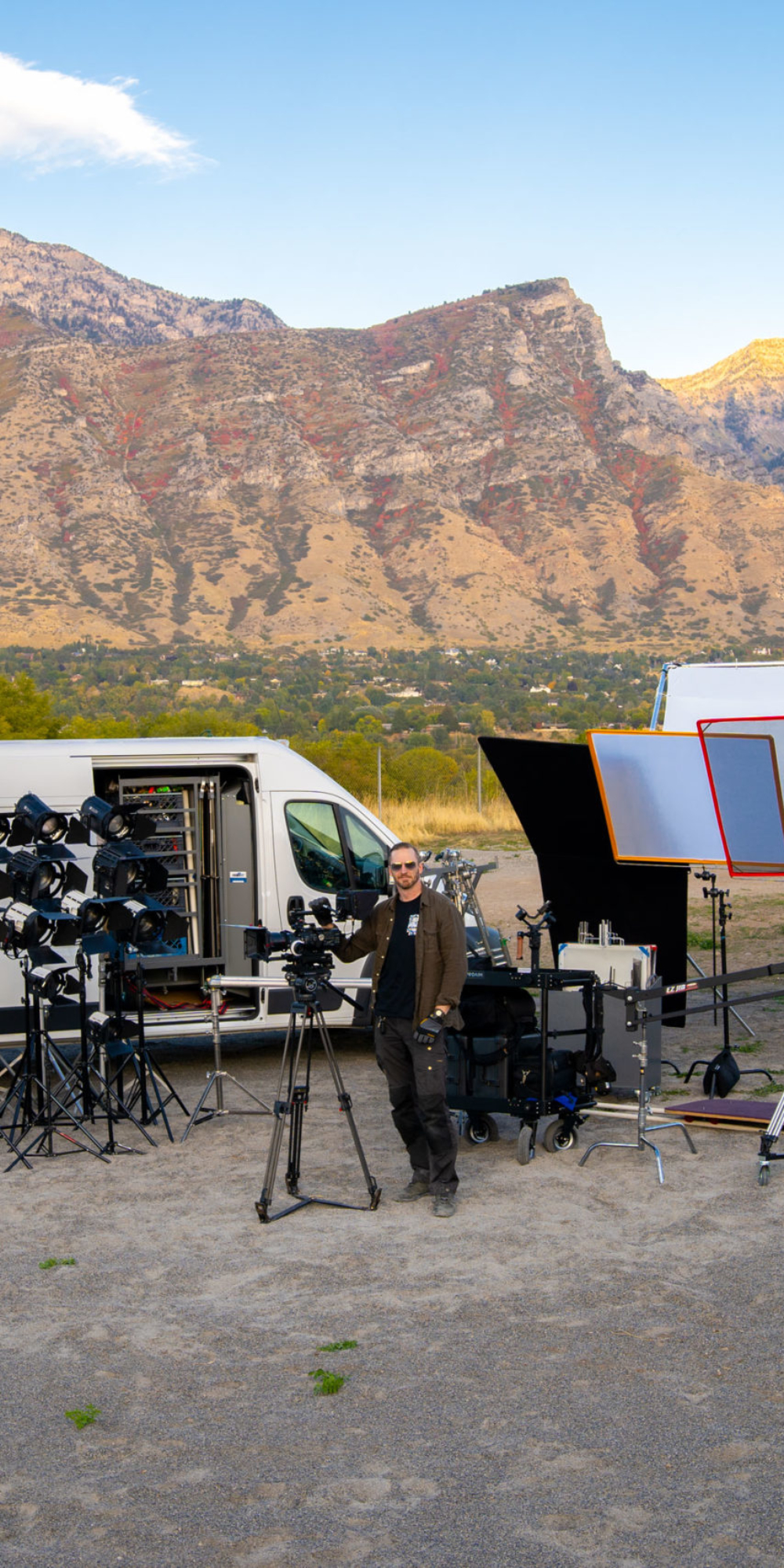 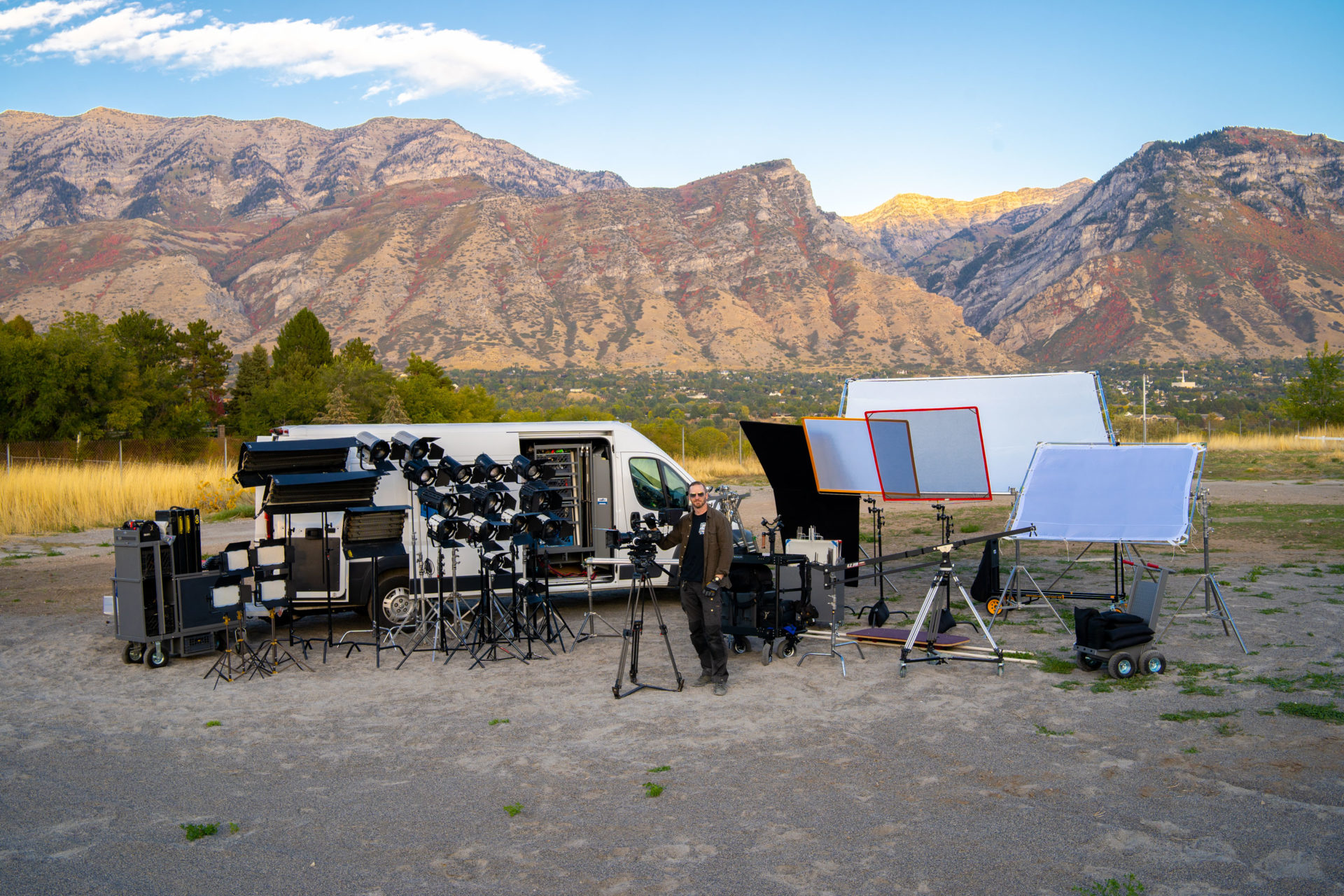 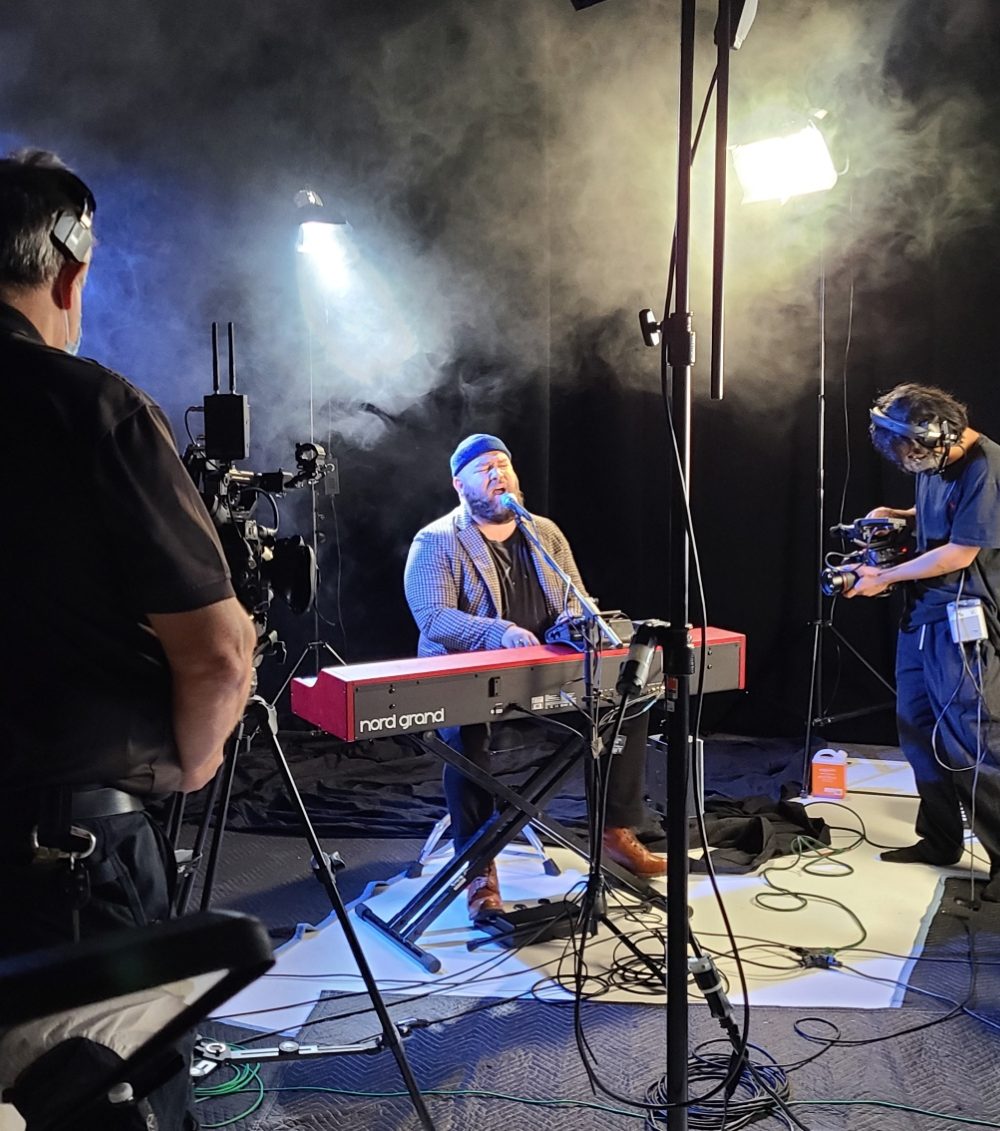 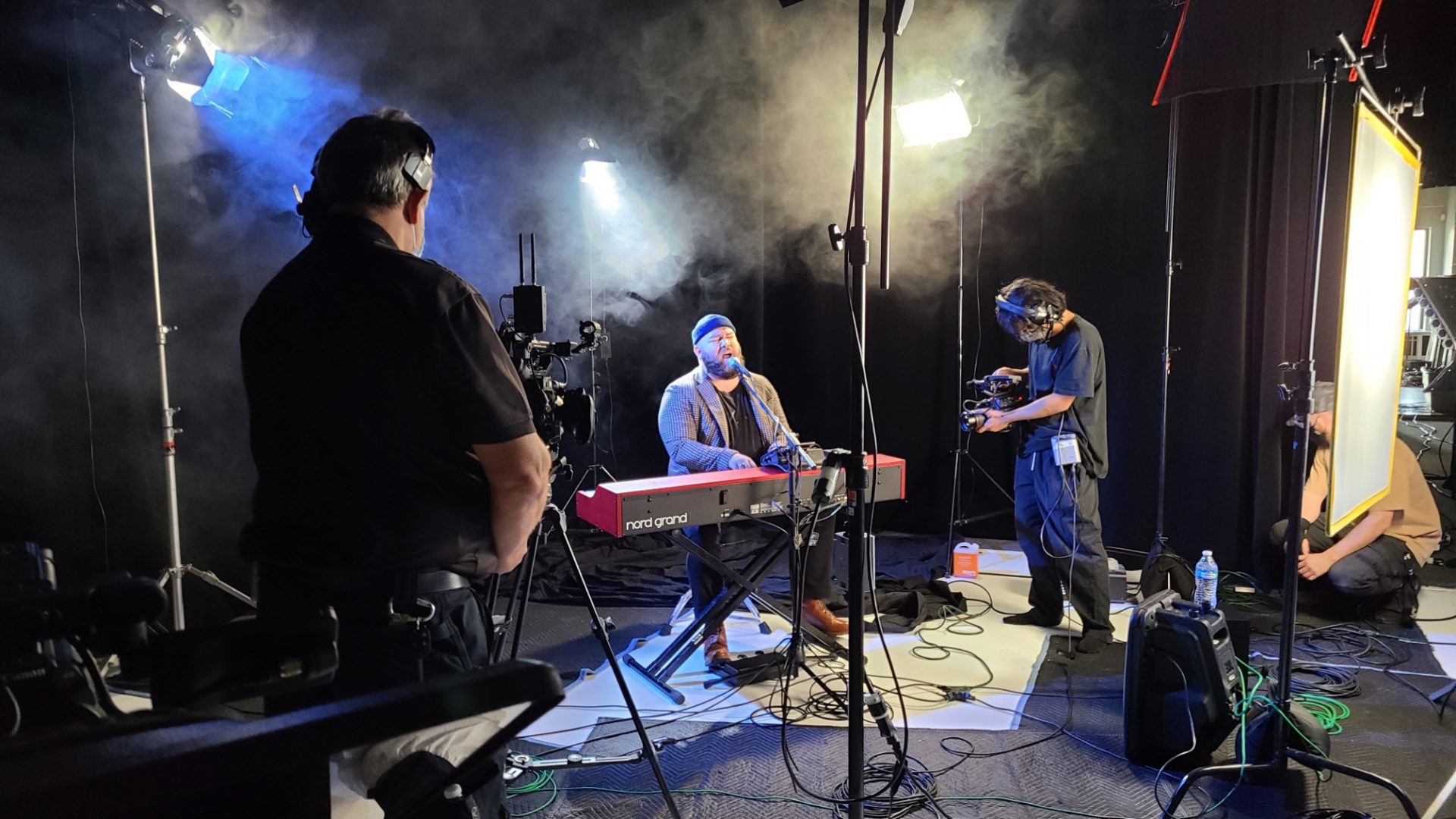 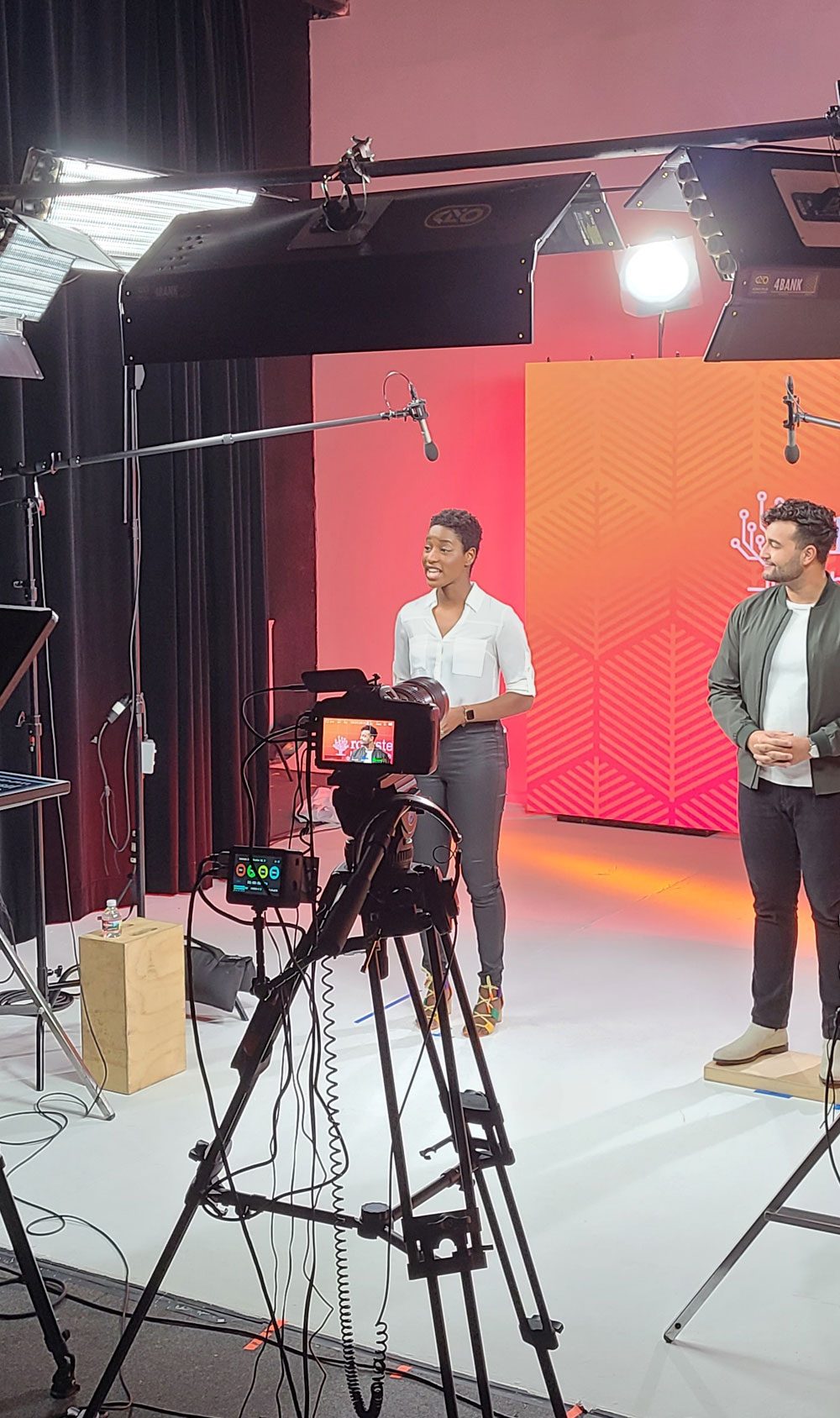 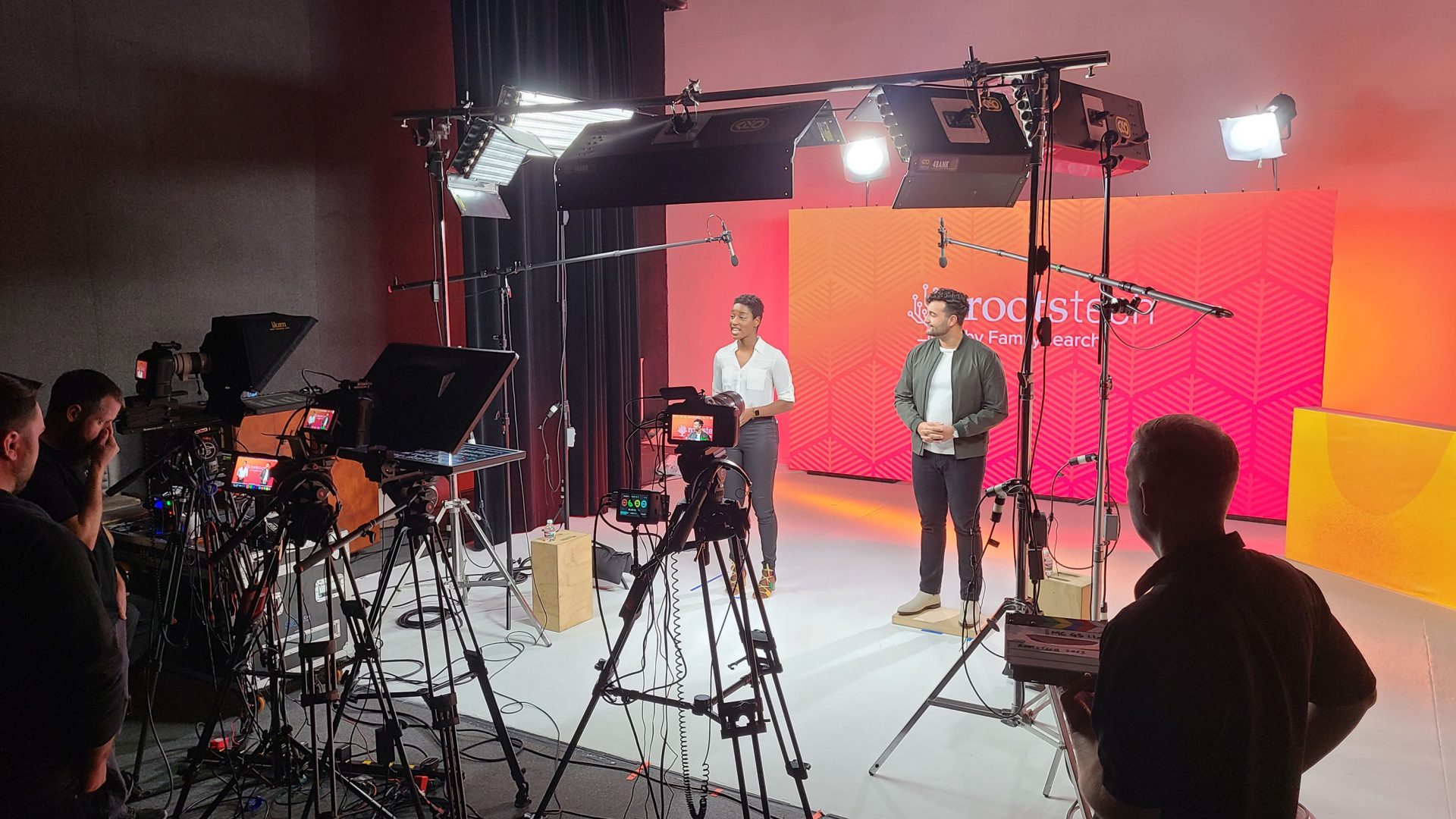 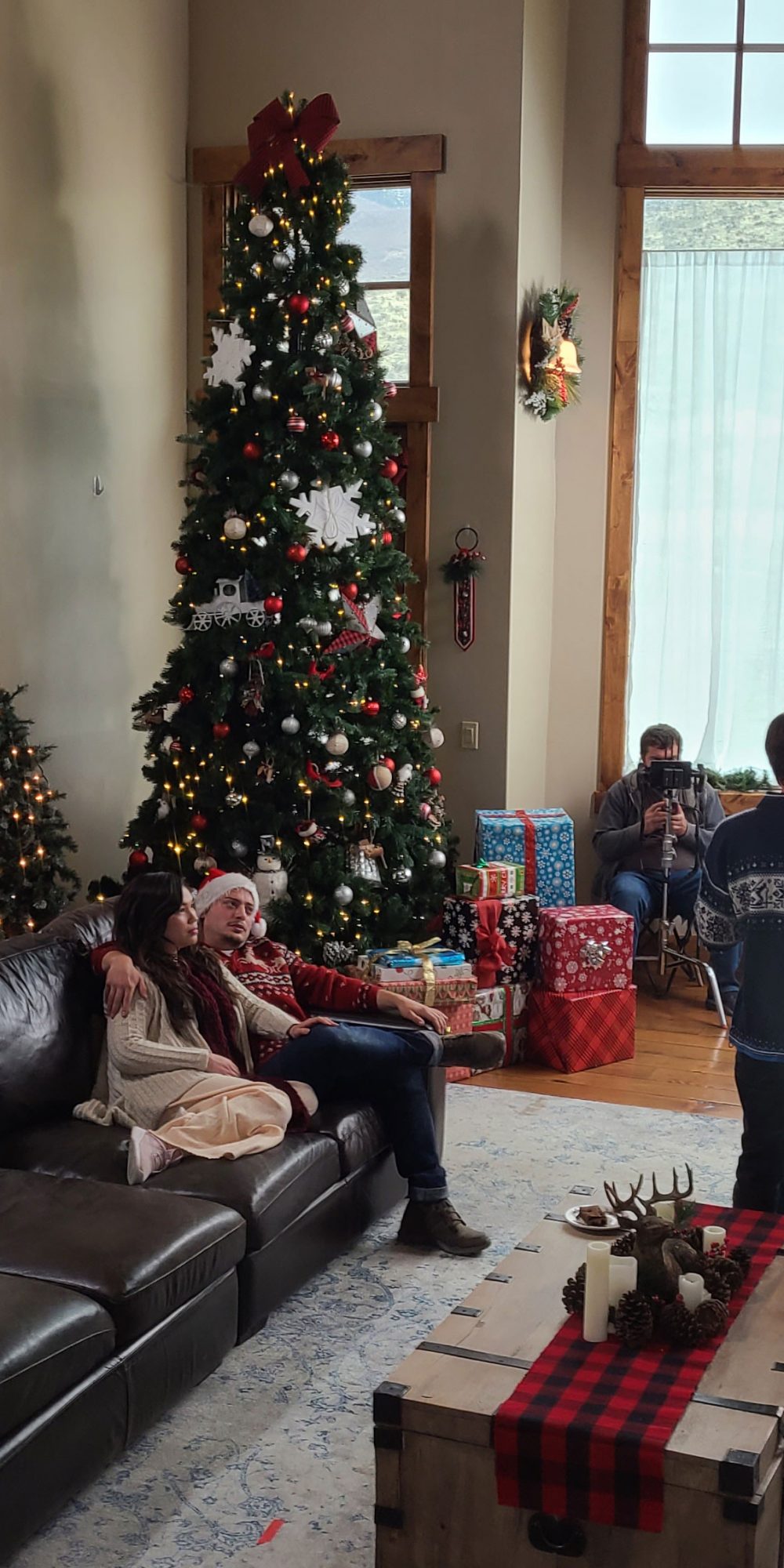 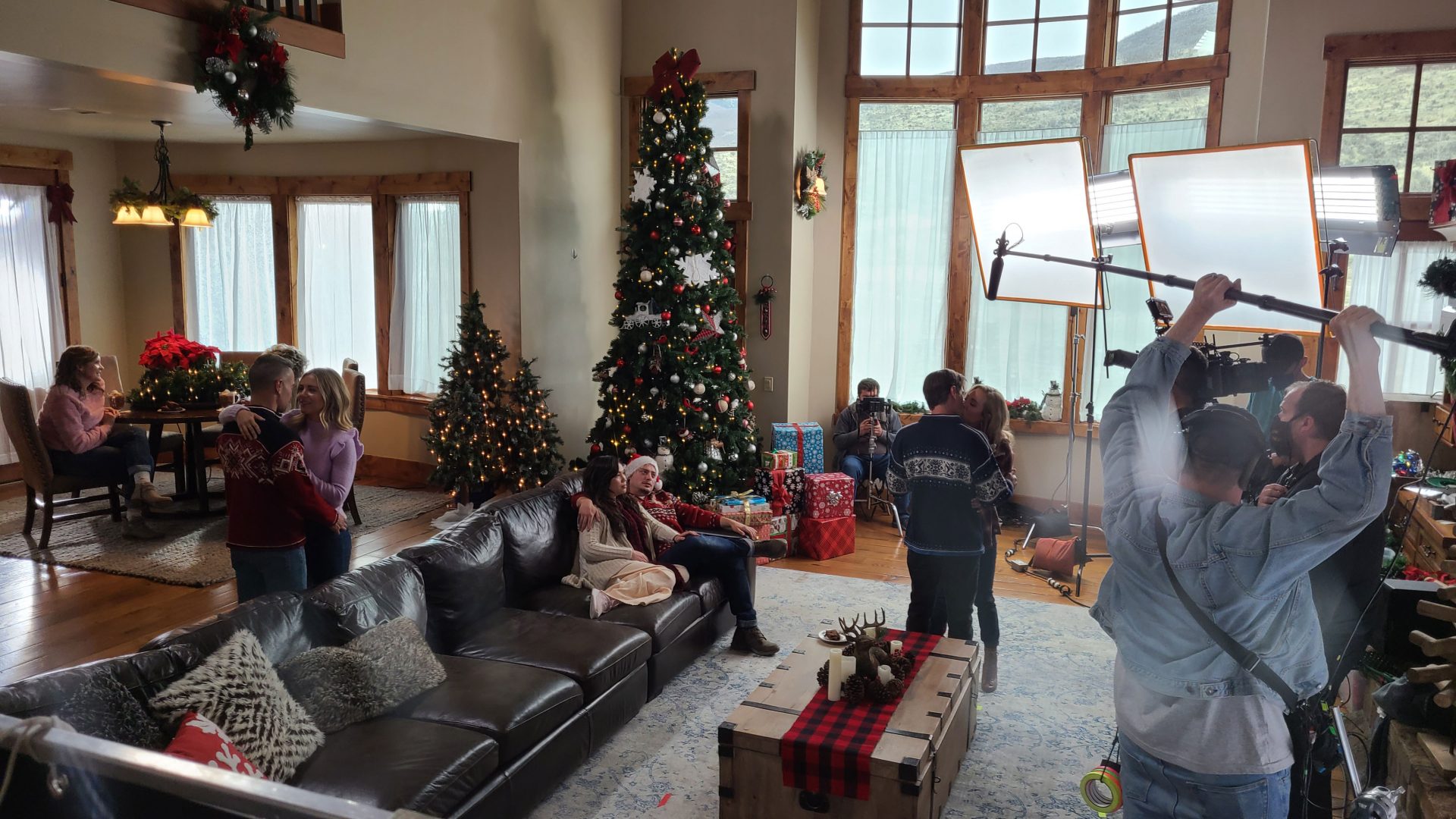 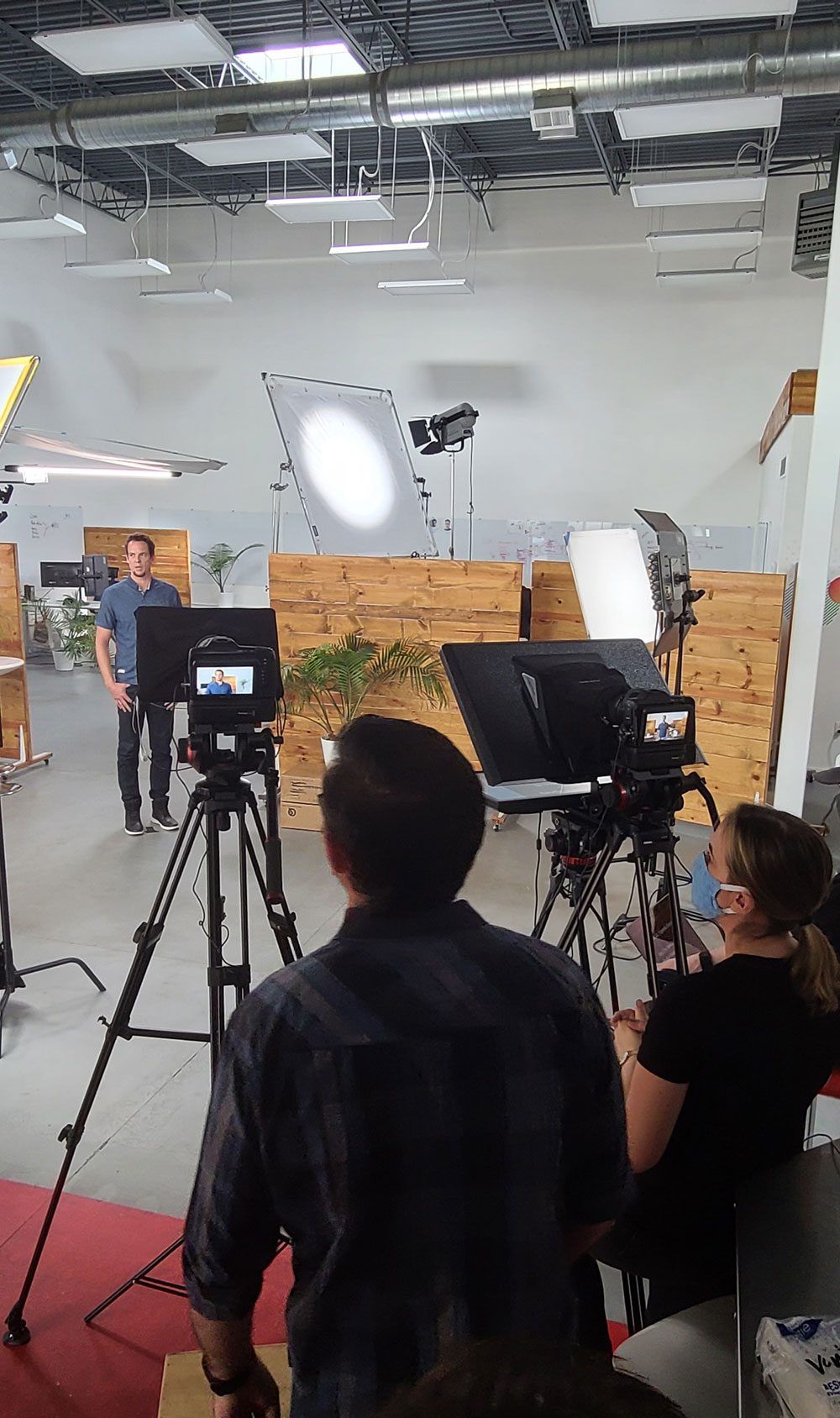 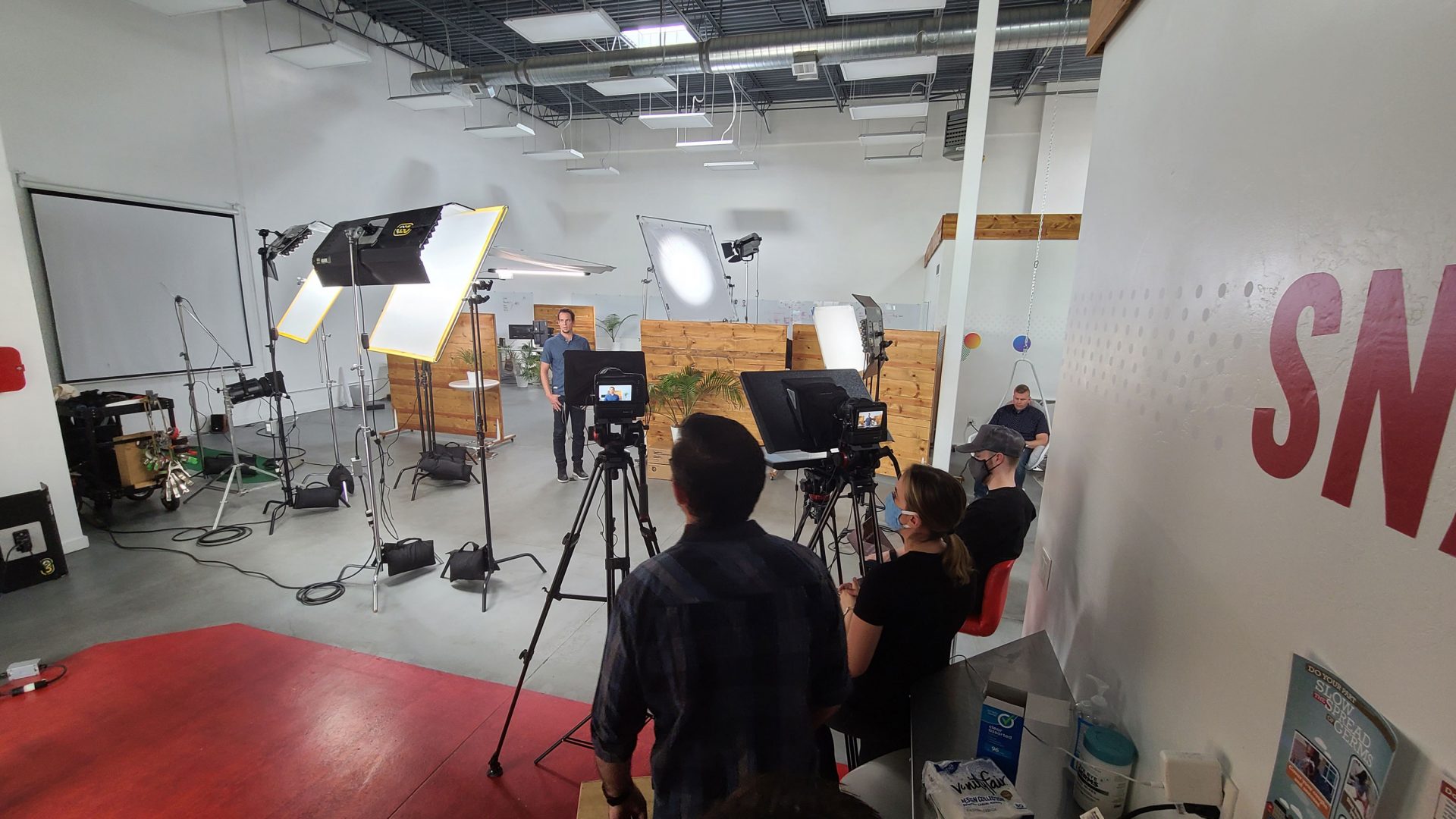 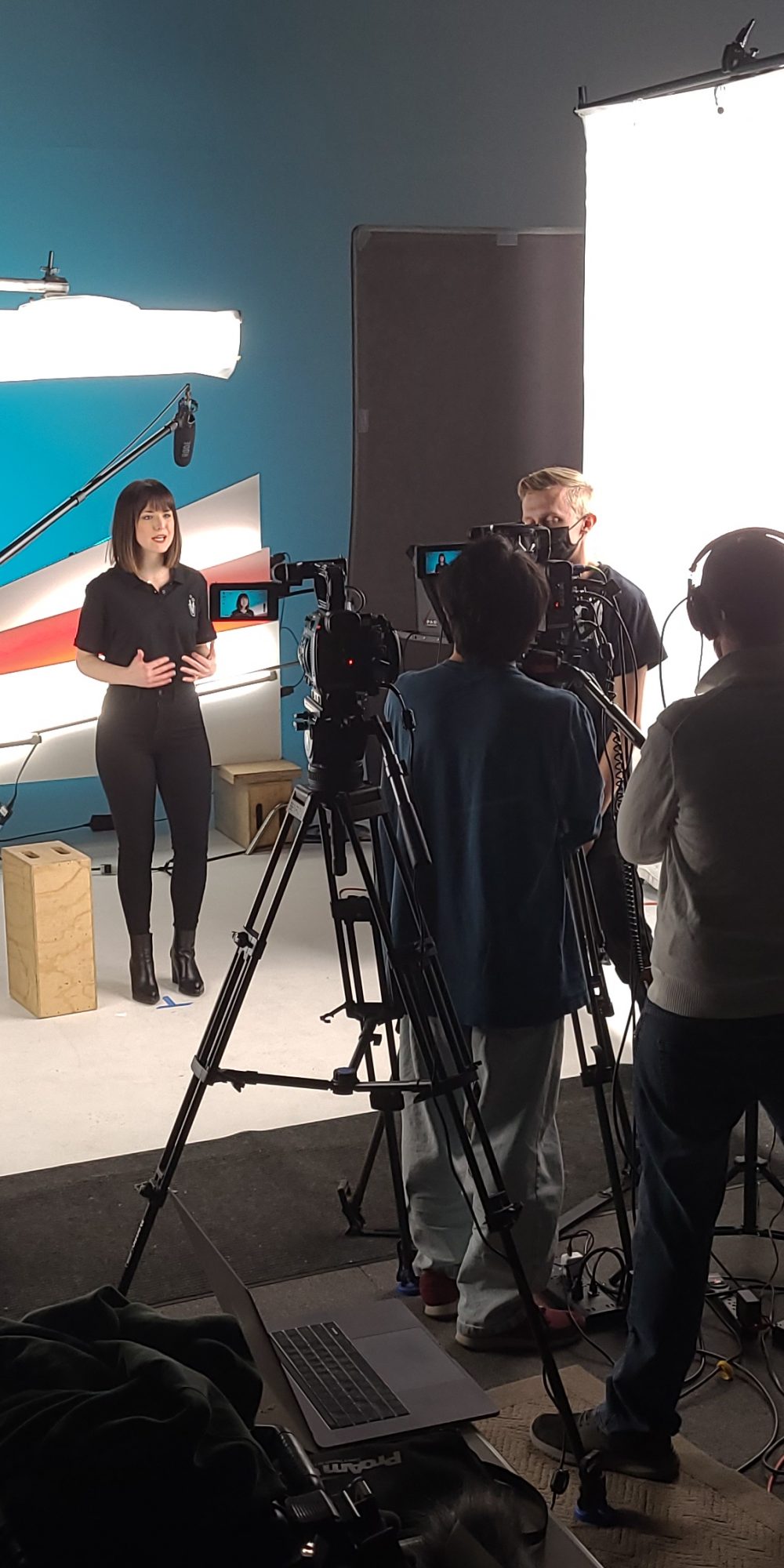 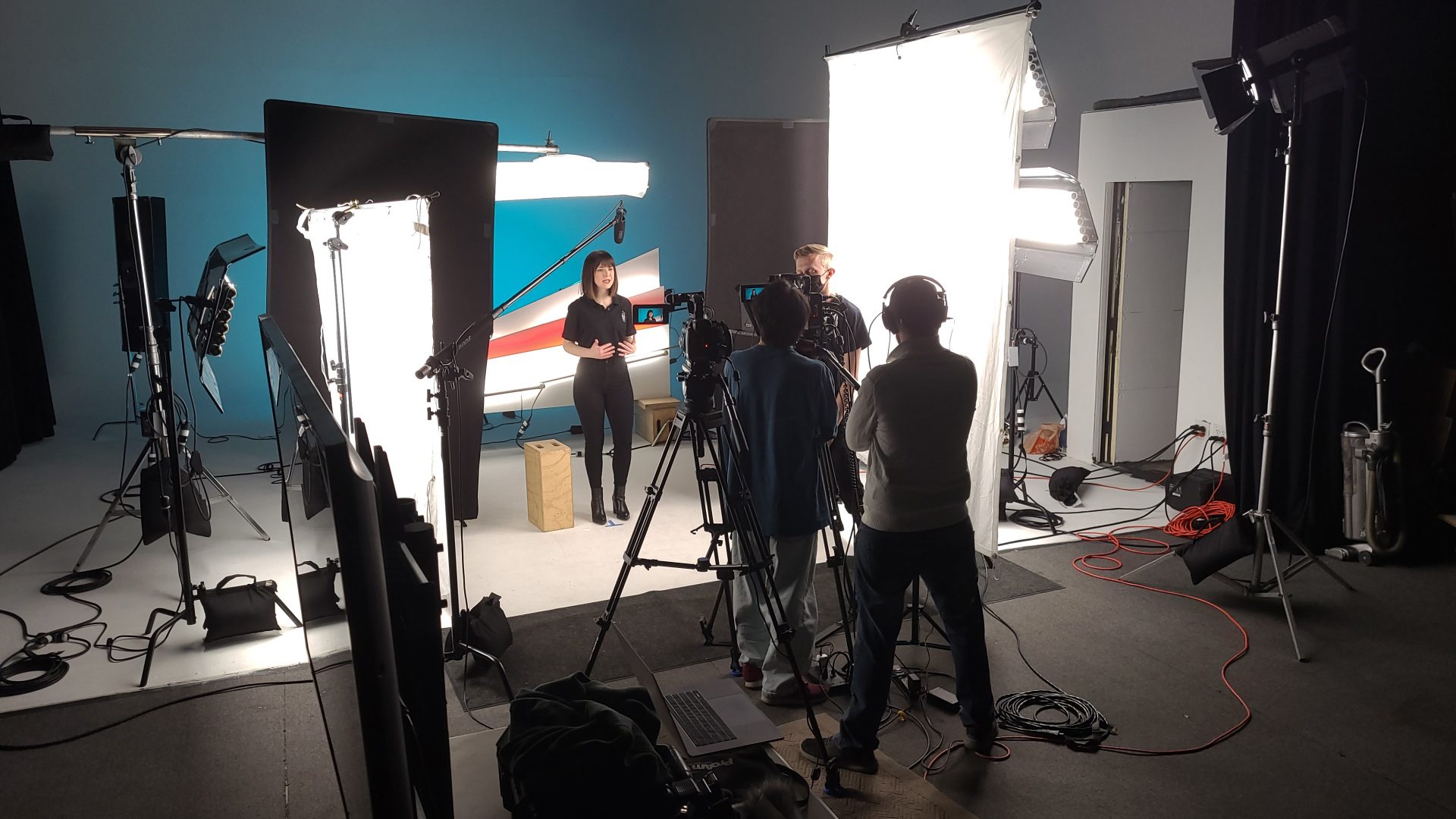 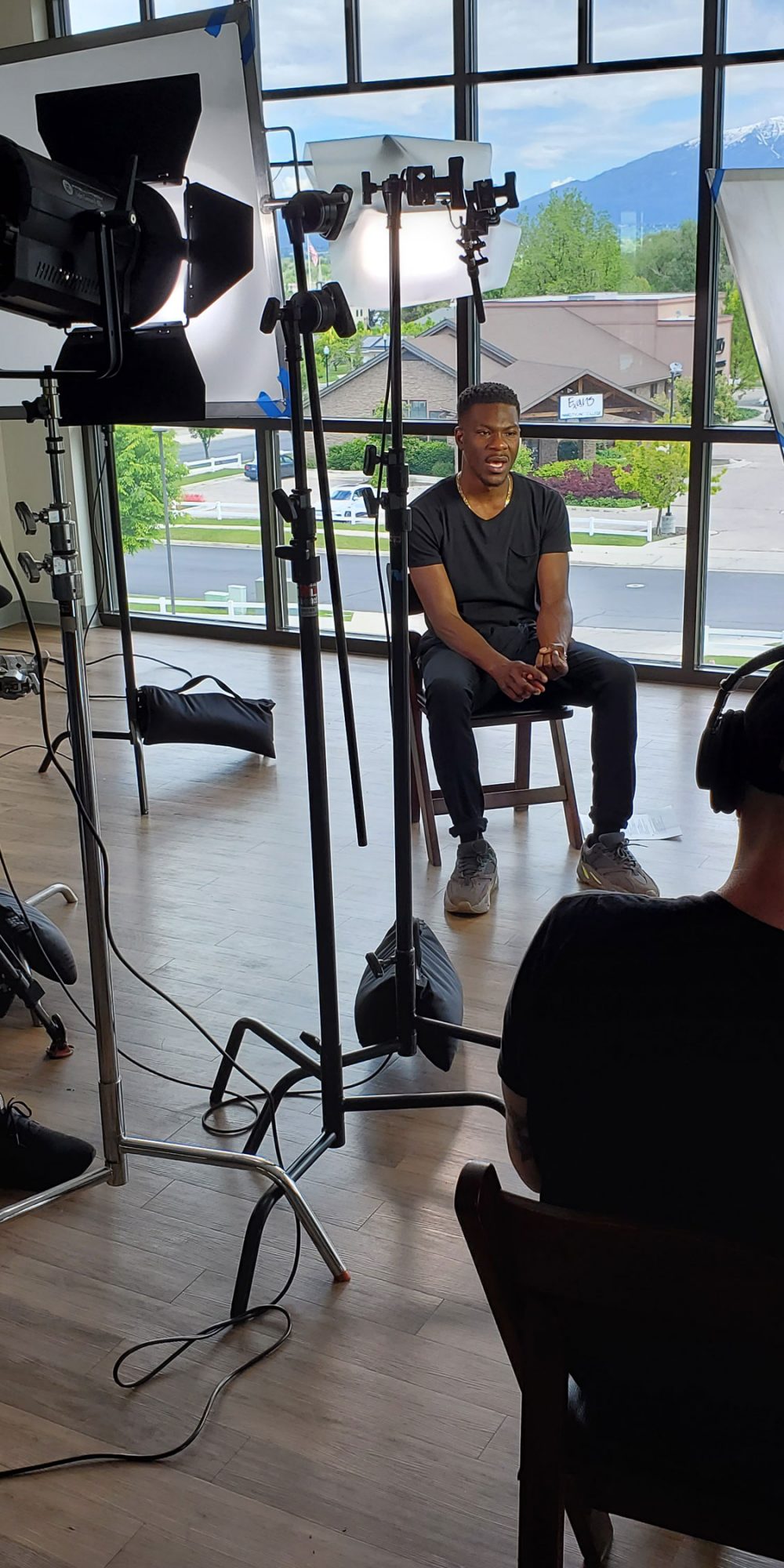 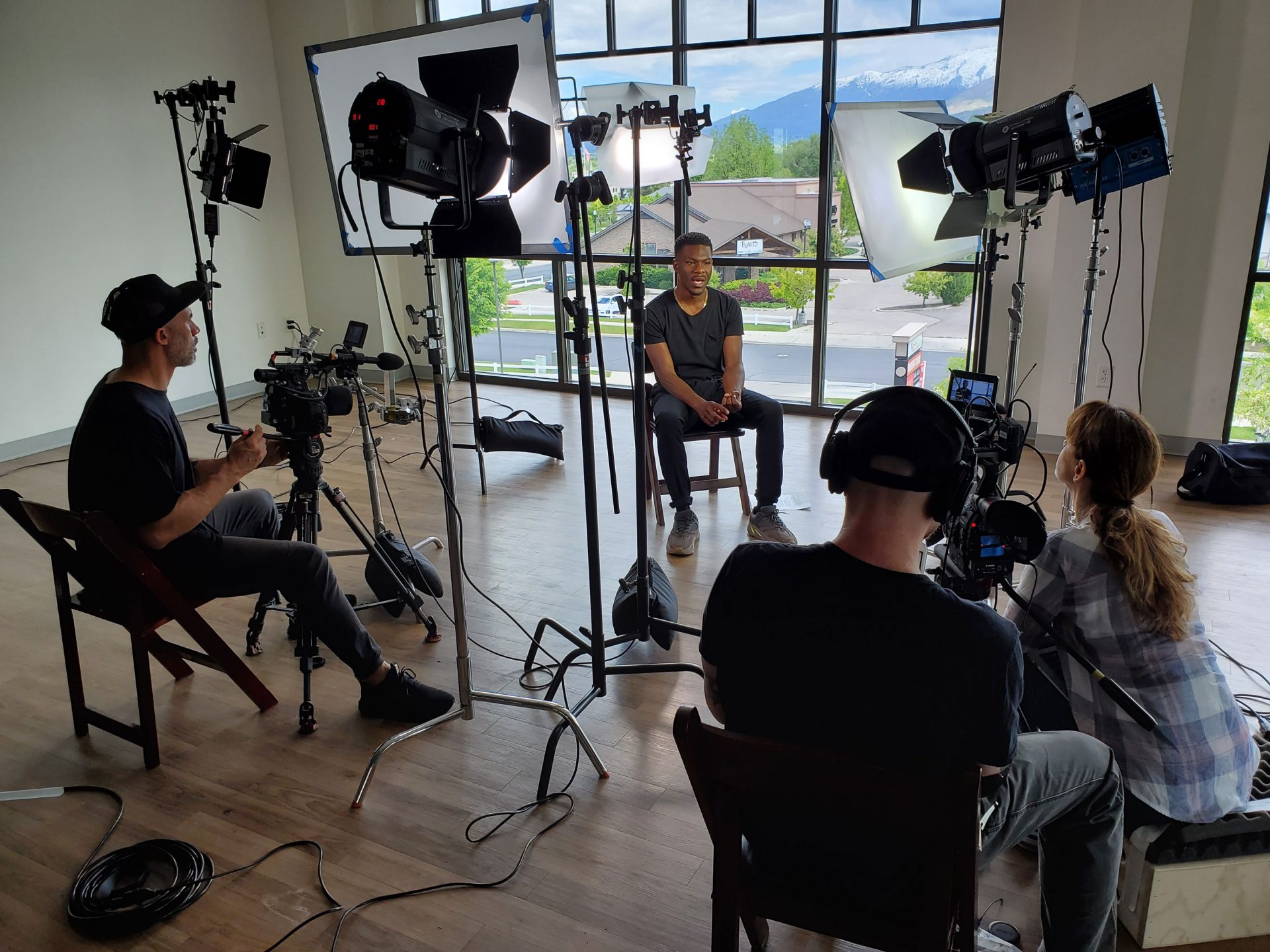 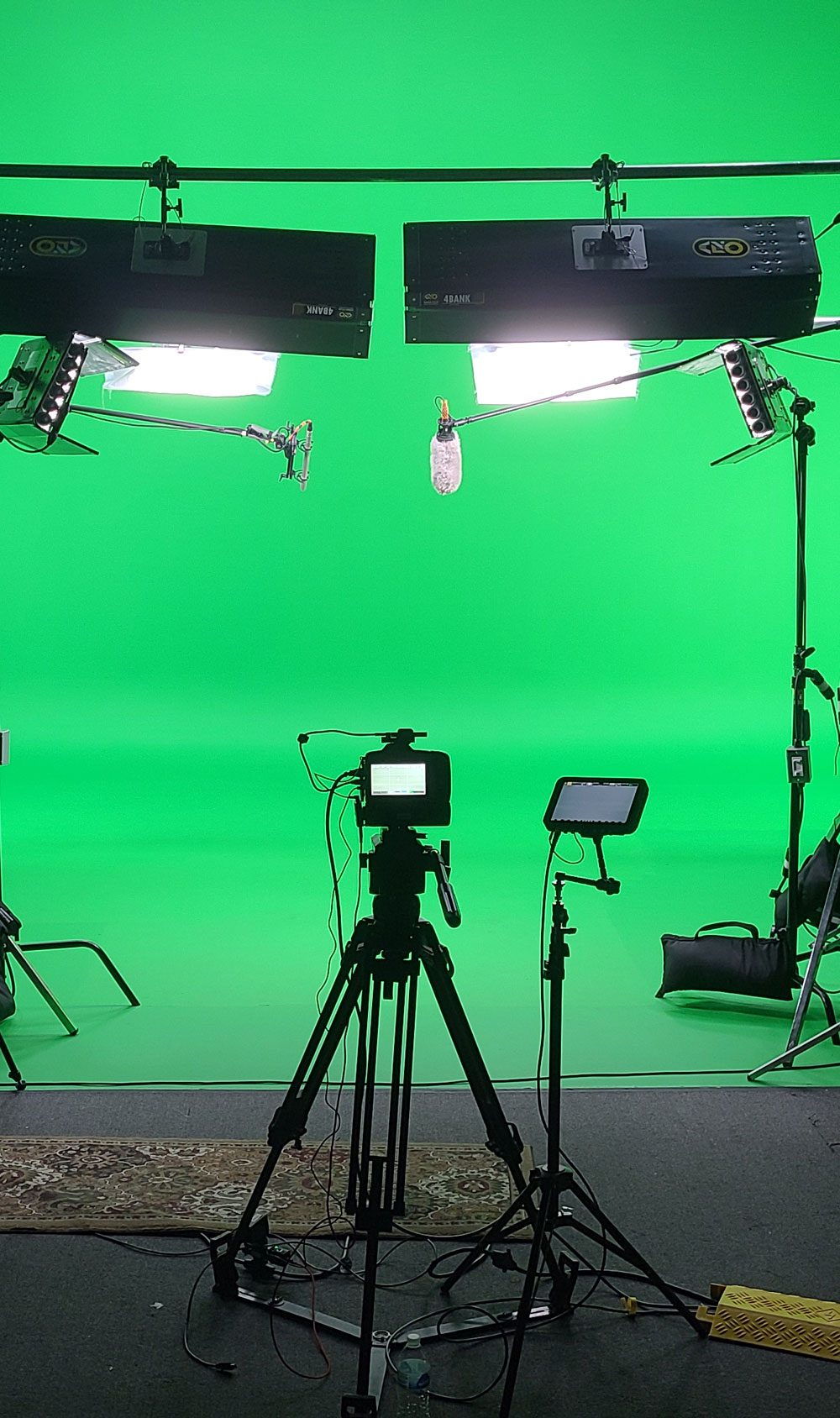 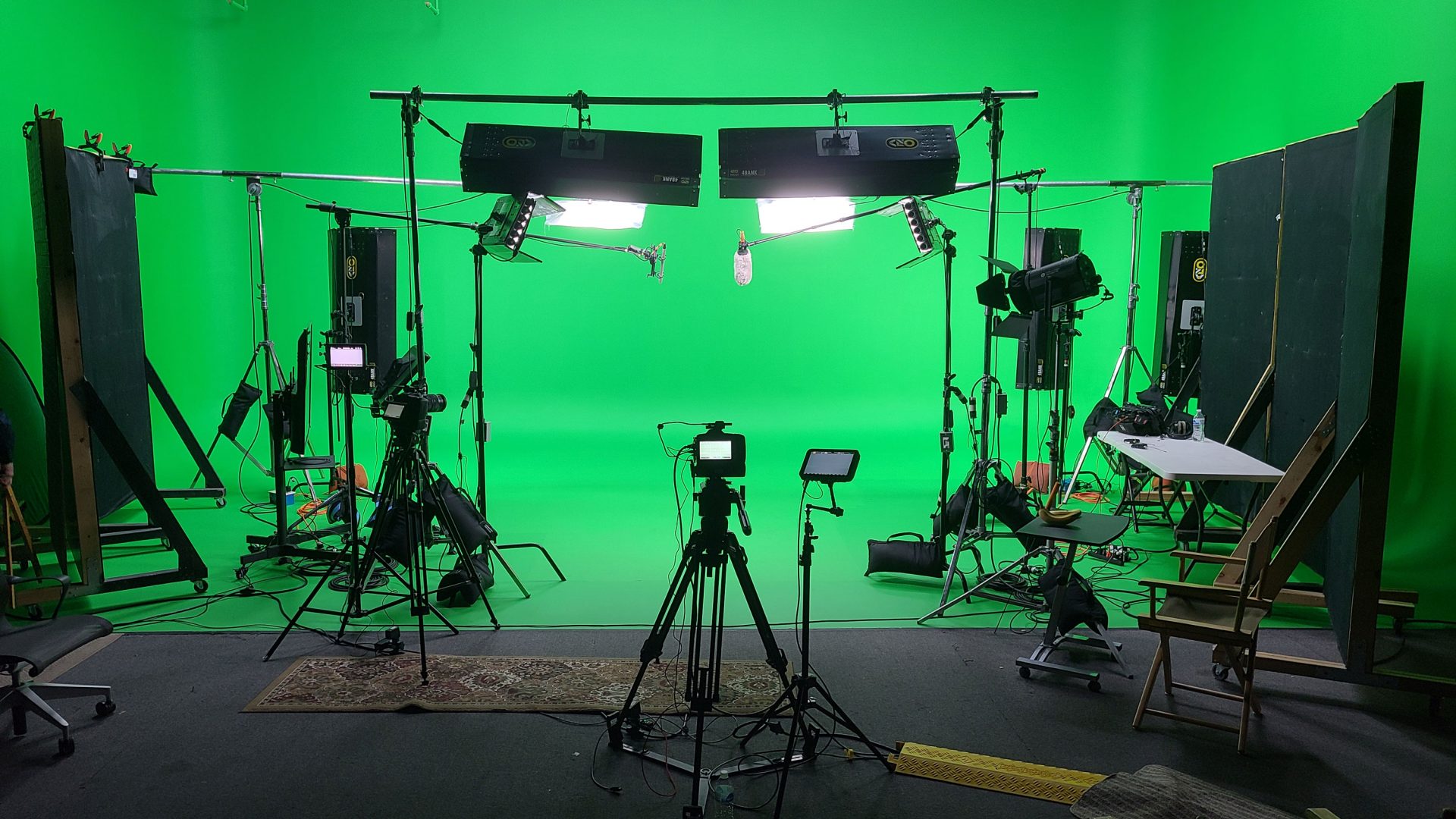 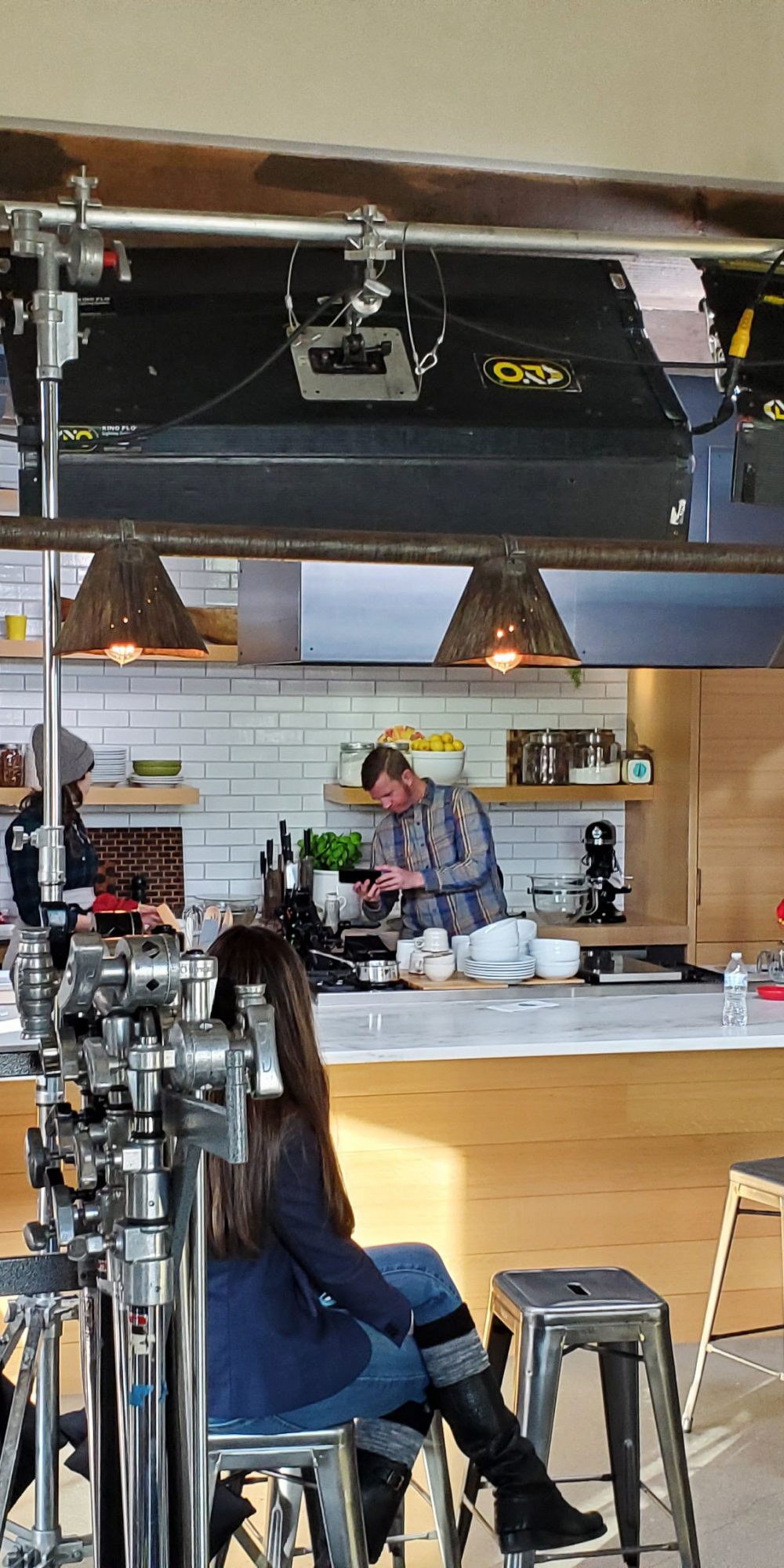 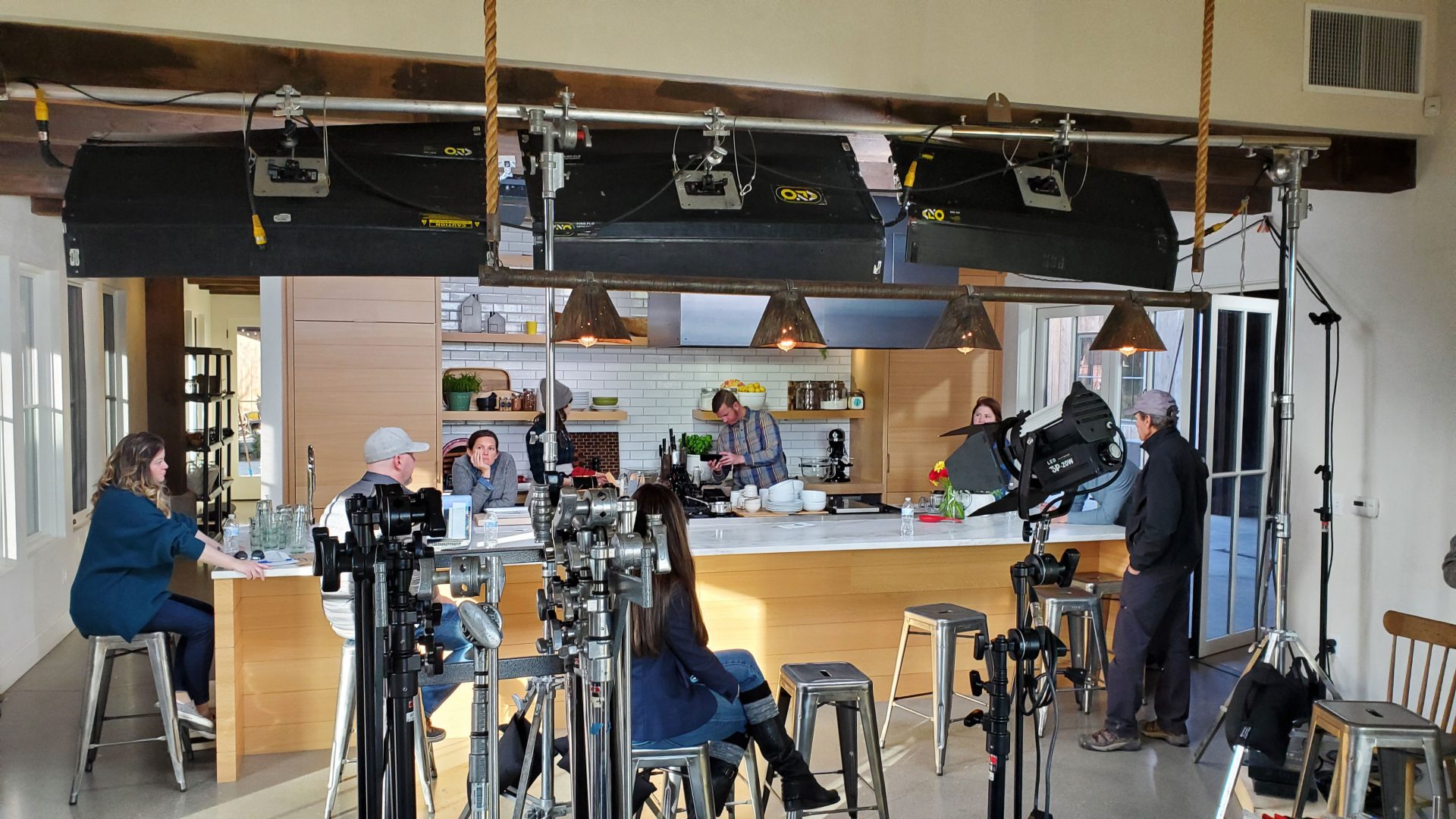 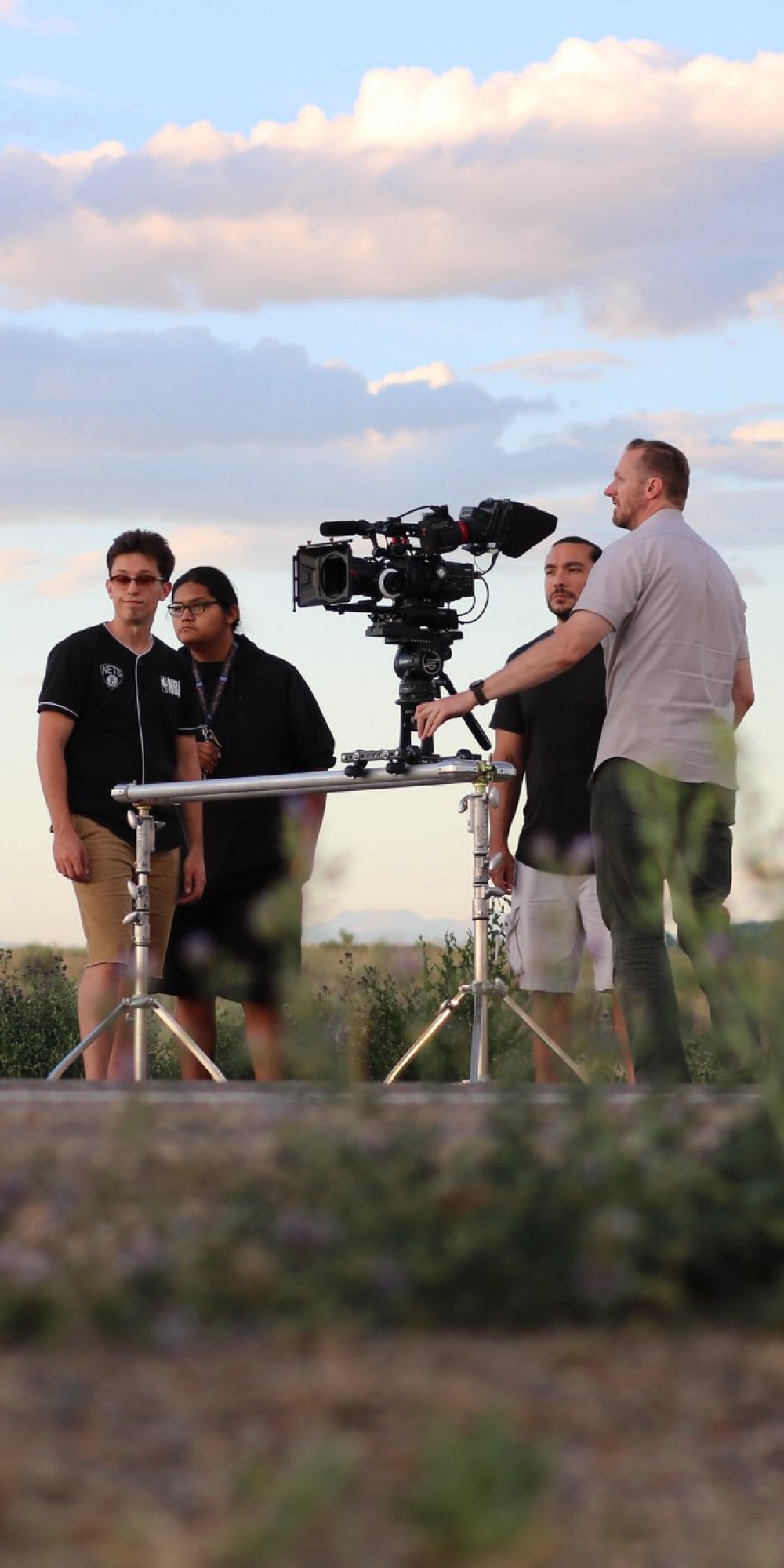 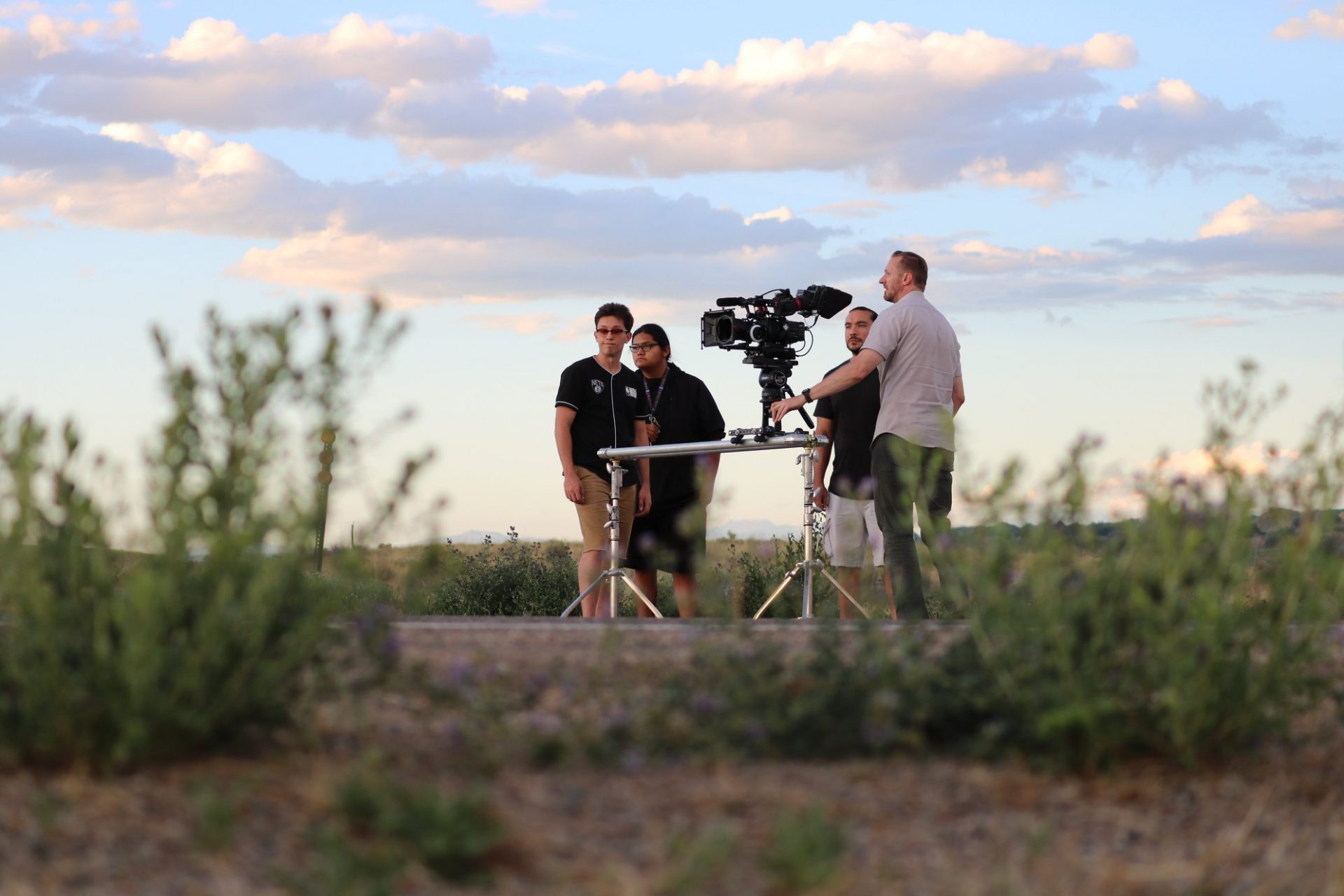 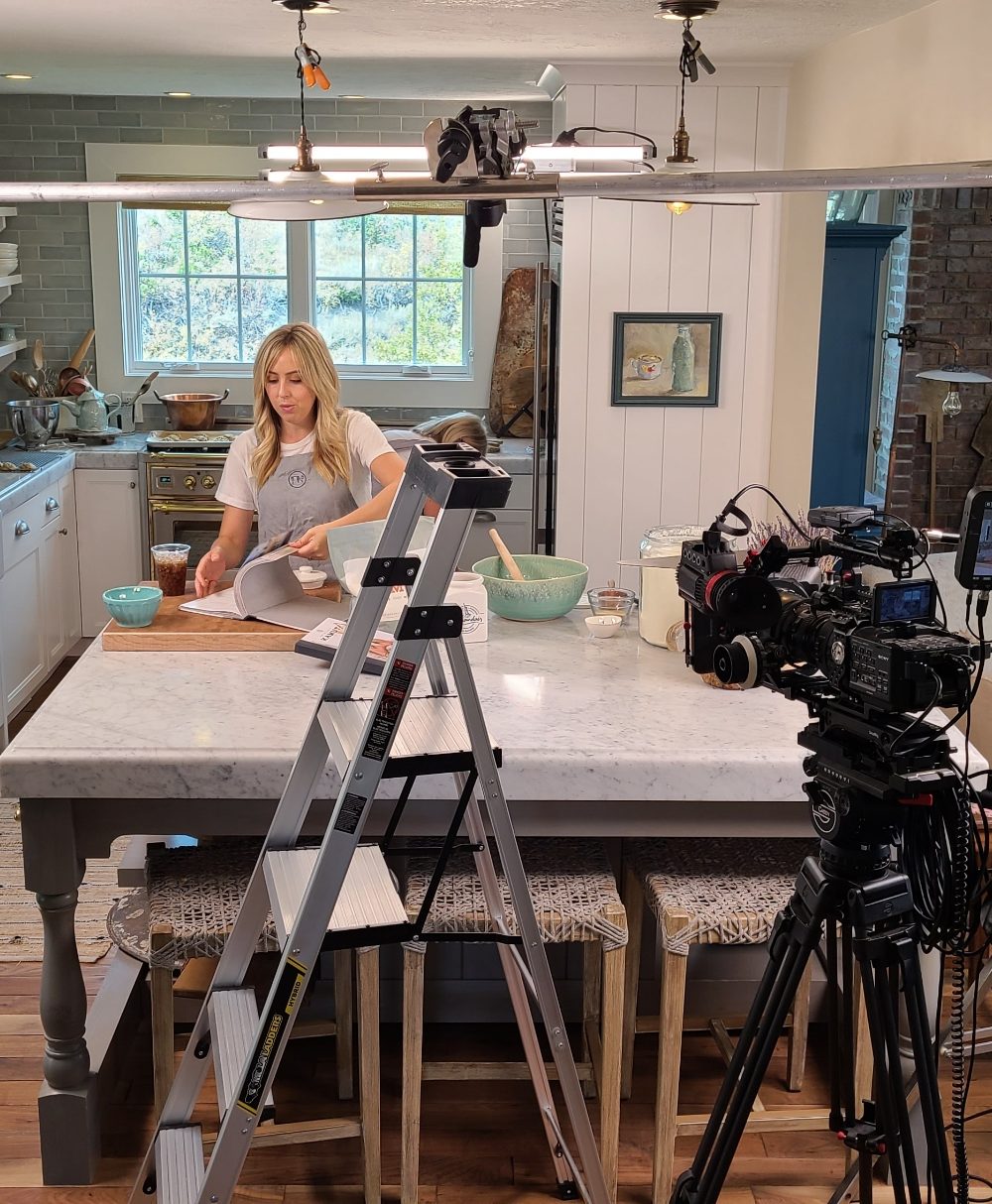 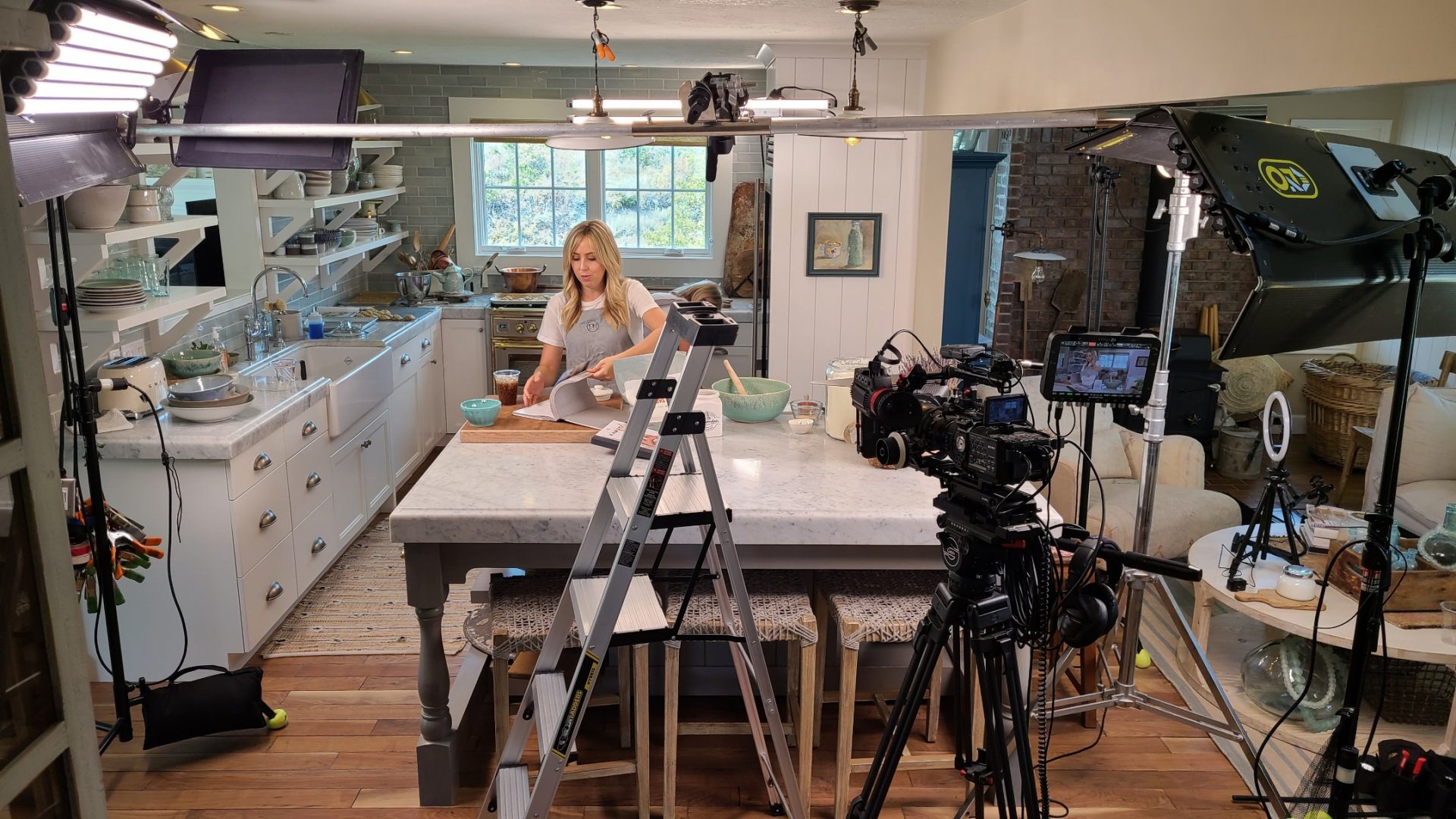 Book me and my 2-ton Grip/Electric Van Today!
Will travel all over Utah and beyond!

Everything you need for your small to medium video, commercial, or even feature film in Utah

Do you need to shoot in Salt Lake City, Park City, or some other part of Utah? I have all the lighting and grip gear you’ll need packed into one very versatile sprinter-style van.

All the gear is on professional Studio Carts, and the van is equipped with a Tommy Gate lift gate, so no one will have to break their backs loading in or out. If your shoot needs to be more spry and mobile, no worries. The unique folding-style of the lift gate permits full access to the van’s contents without having to lower the gate.

I have shot all over Utah, and will travel anywhere in the state. If your shoot needs it, I’m happy to work in Colorado, Idaho, Nevada, Arizona, New Mexico, and beyond.