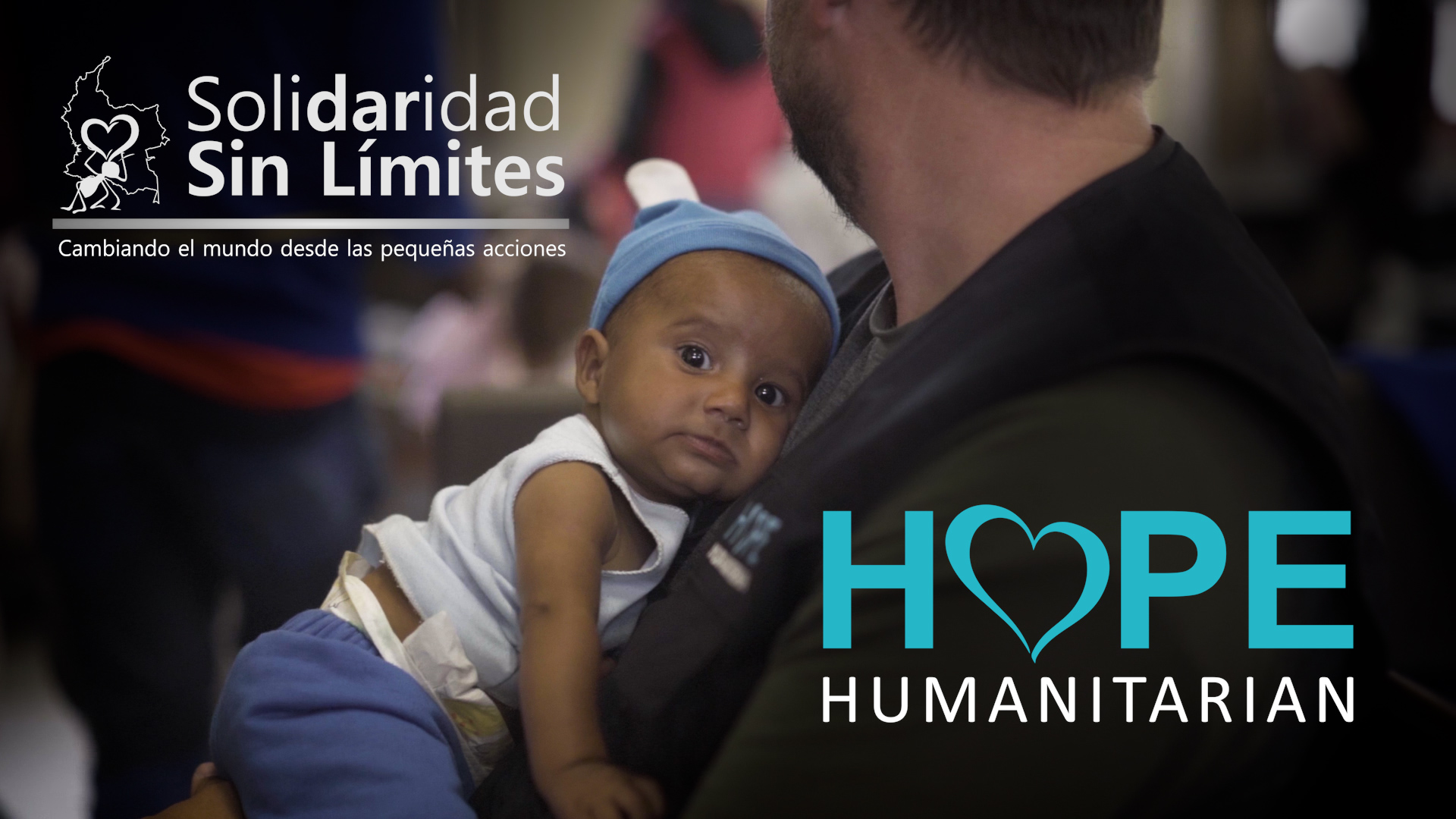 Hope Humanitarian partnered with another organization called Solidaridad Sin Límites to bring aid to Venezuelan refugees who had crossed into Colombia and were making their way on foot to places all over the region where they heard they could find work. We went along to record video of the expedition in order to help increase… Read more » 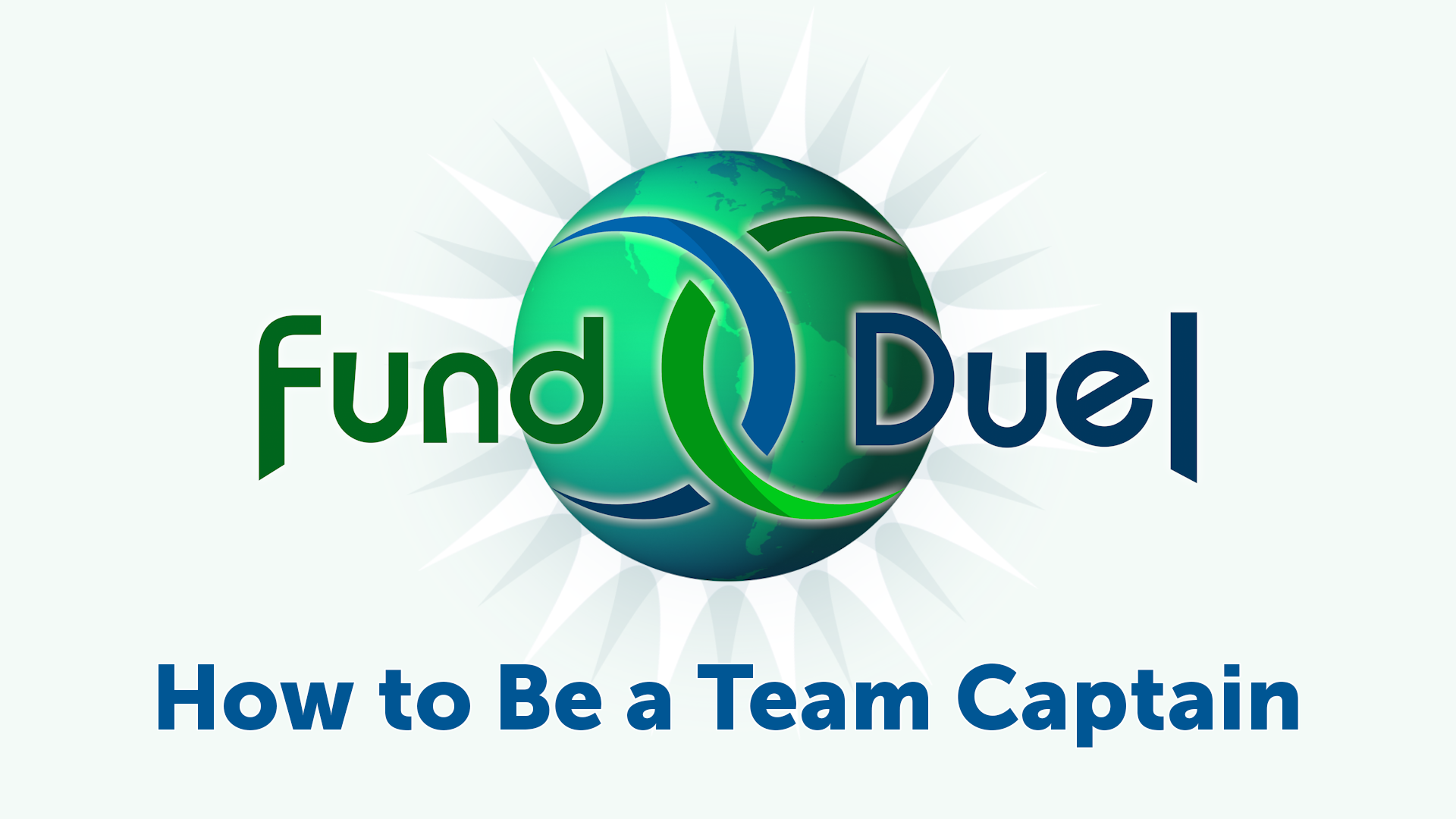 Fund Duel needed a quick instructional video to explain how to lead on of the teams in one of their competitive fundraising campaigns. We got ourselves a nice account with Envato, which has loads of stock videos, photos, and music. We spent about one work week editing, and this was the result. 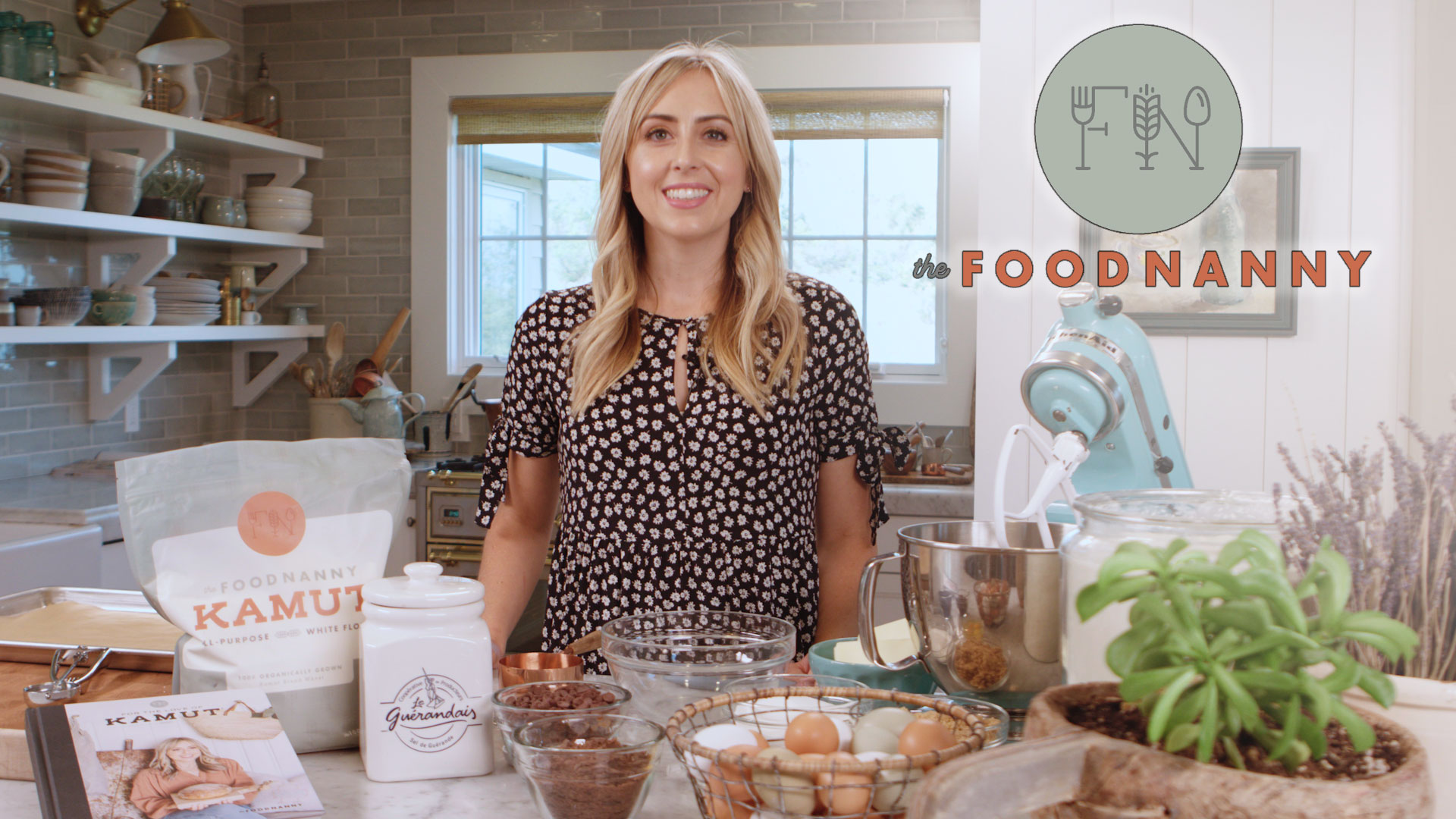 We filmed Lizi Heaps, the “Food Nanny,” preparing several different dishes in her kitchen and introducing us to her milking cow outside. The footage was used in several different television news lifestyle segements. 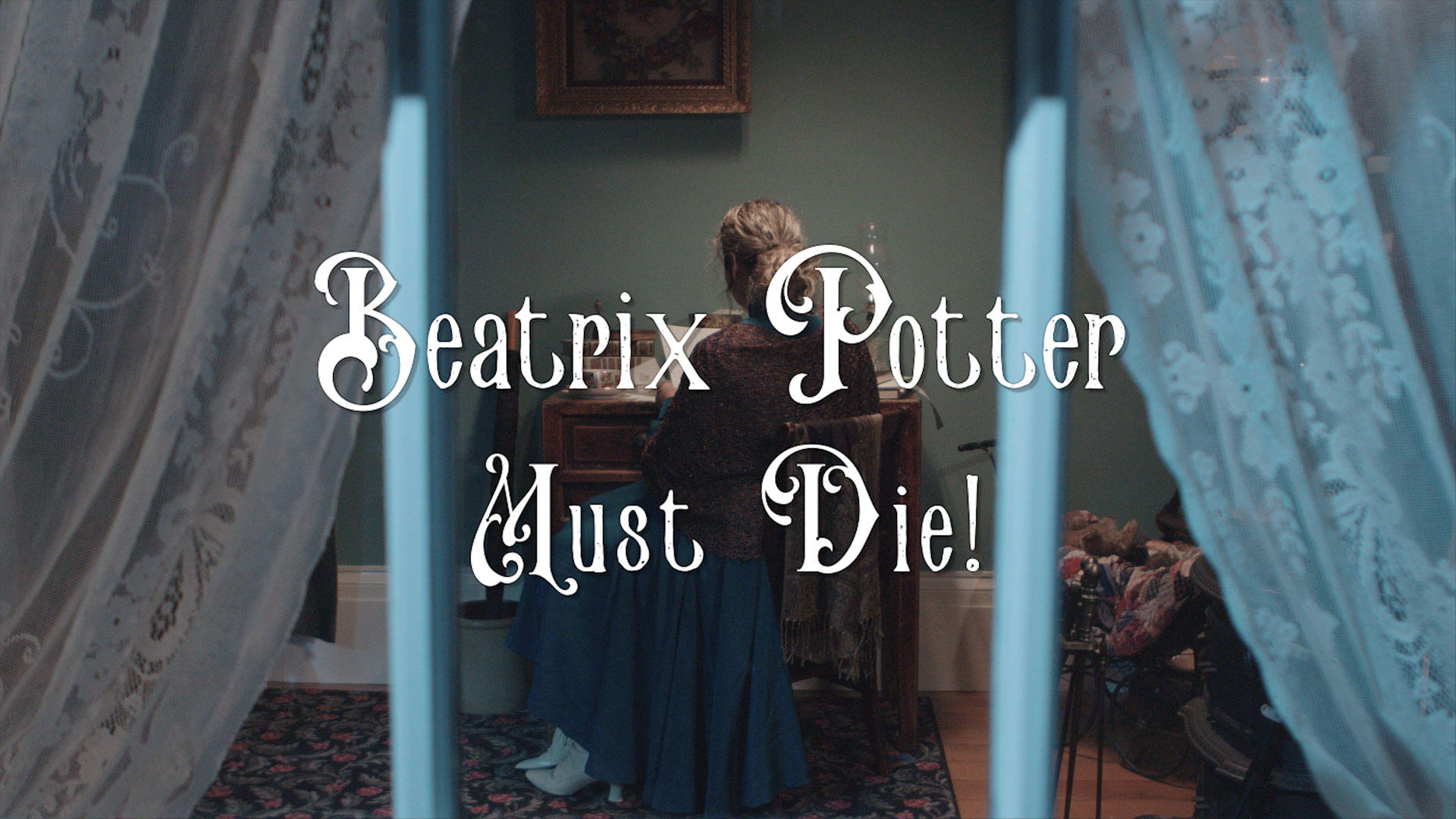 This was our second round entry in the Hive Collaborative’s “Ten Show.” We were given $500, some of which needed to be used to bid on a script and actors from the groups that were provided by the Hive. Once we had our script and players, we had 72 hours to turn in a finished… Read more » 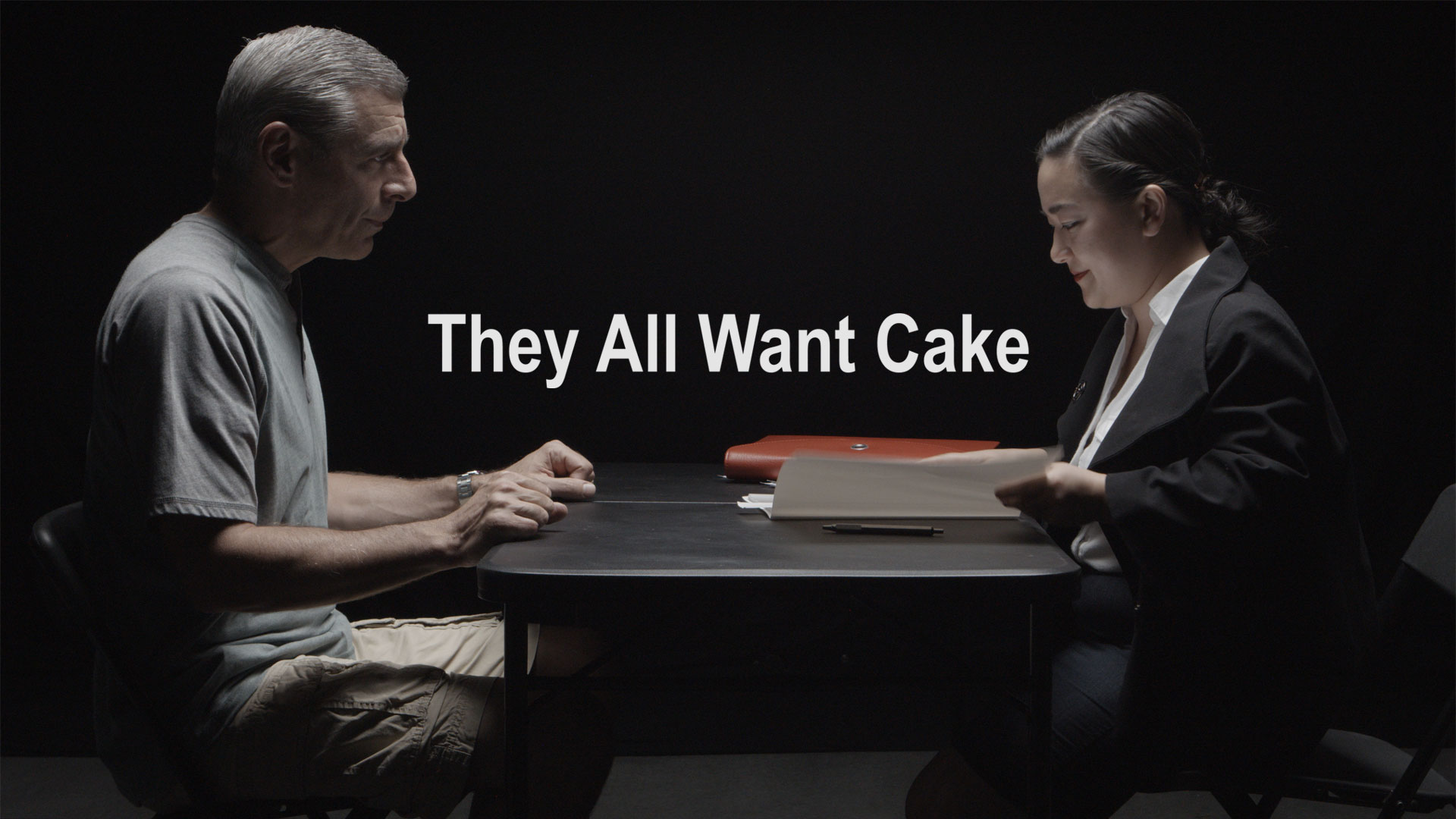 This film was made for the Hive Collective’s “Ten Show.” The Hive is a little theater collective in Provo, Utah that due to the COVID-19 pandemic was forced to revise what had previously been a short-form theater production competition into a short film contest. Cherie Julander signed up to compete, and Matthew Julander (then Stumphy)… Read more » 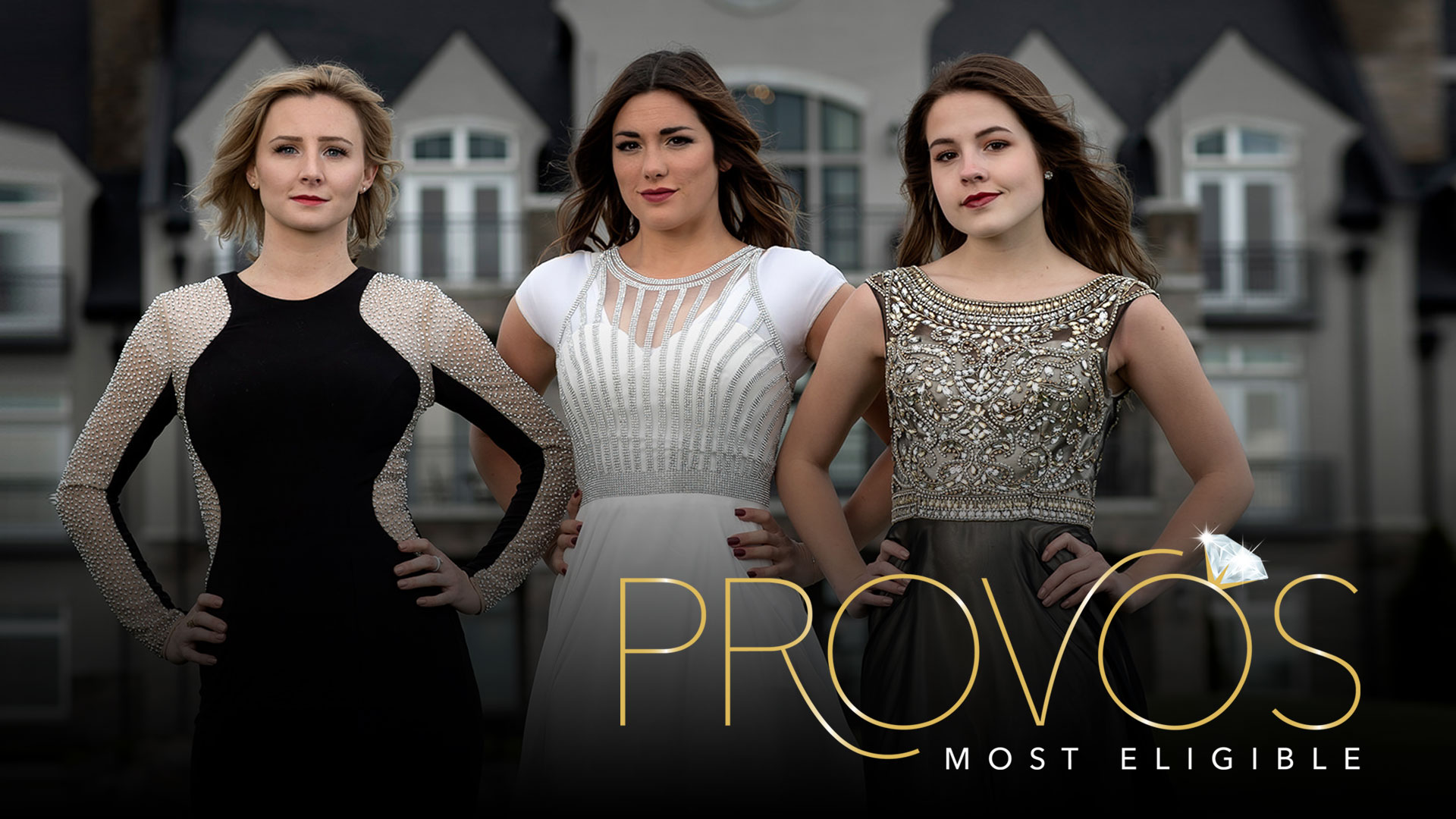 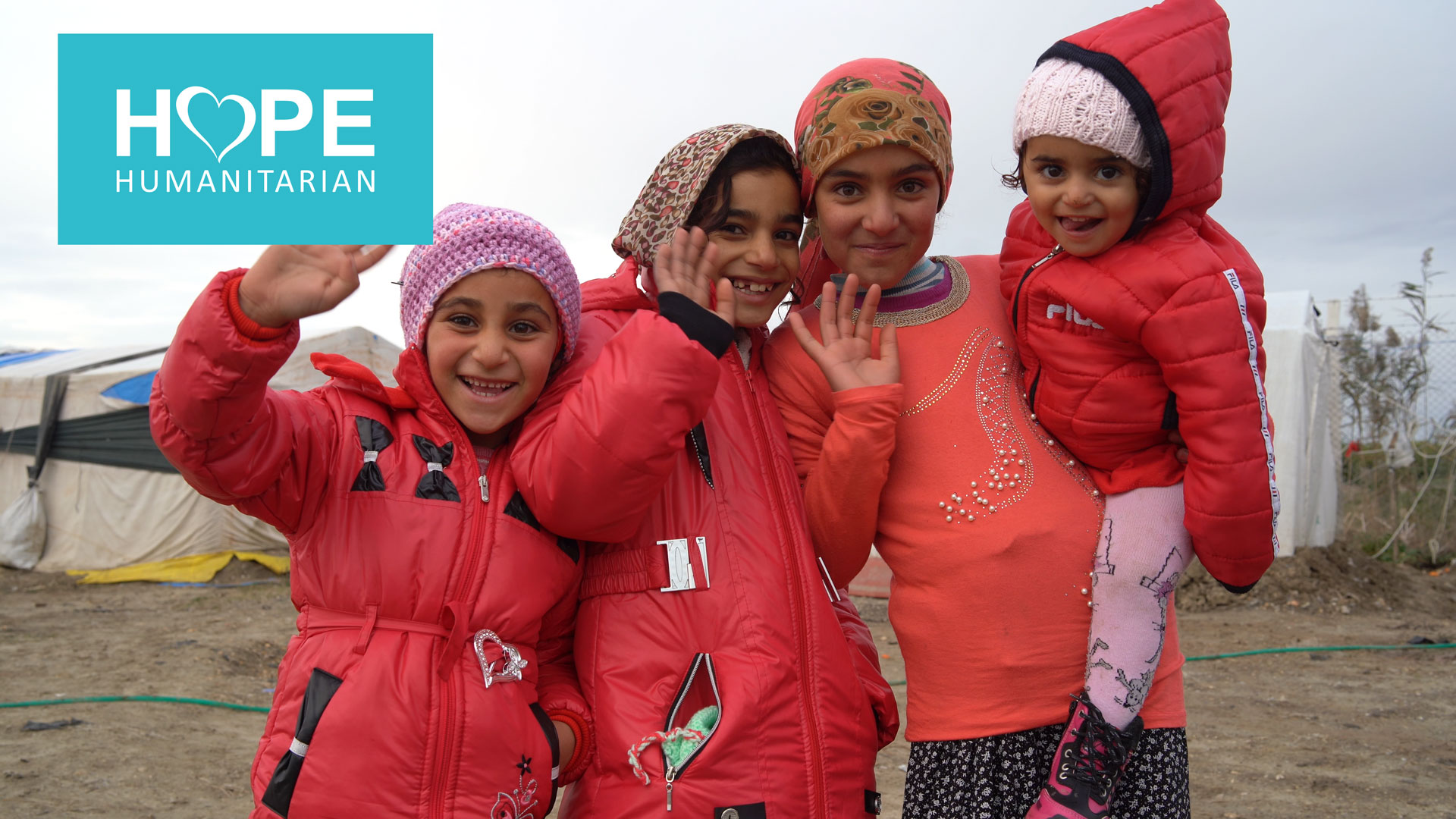 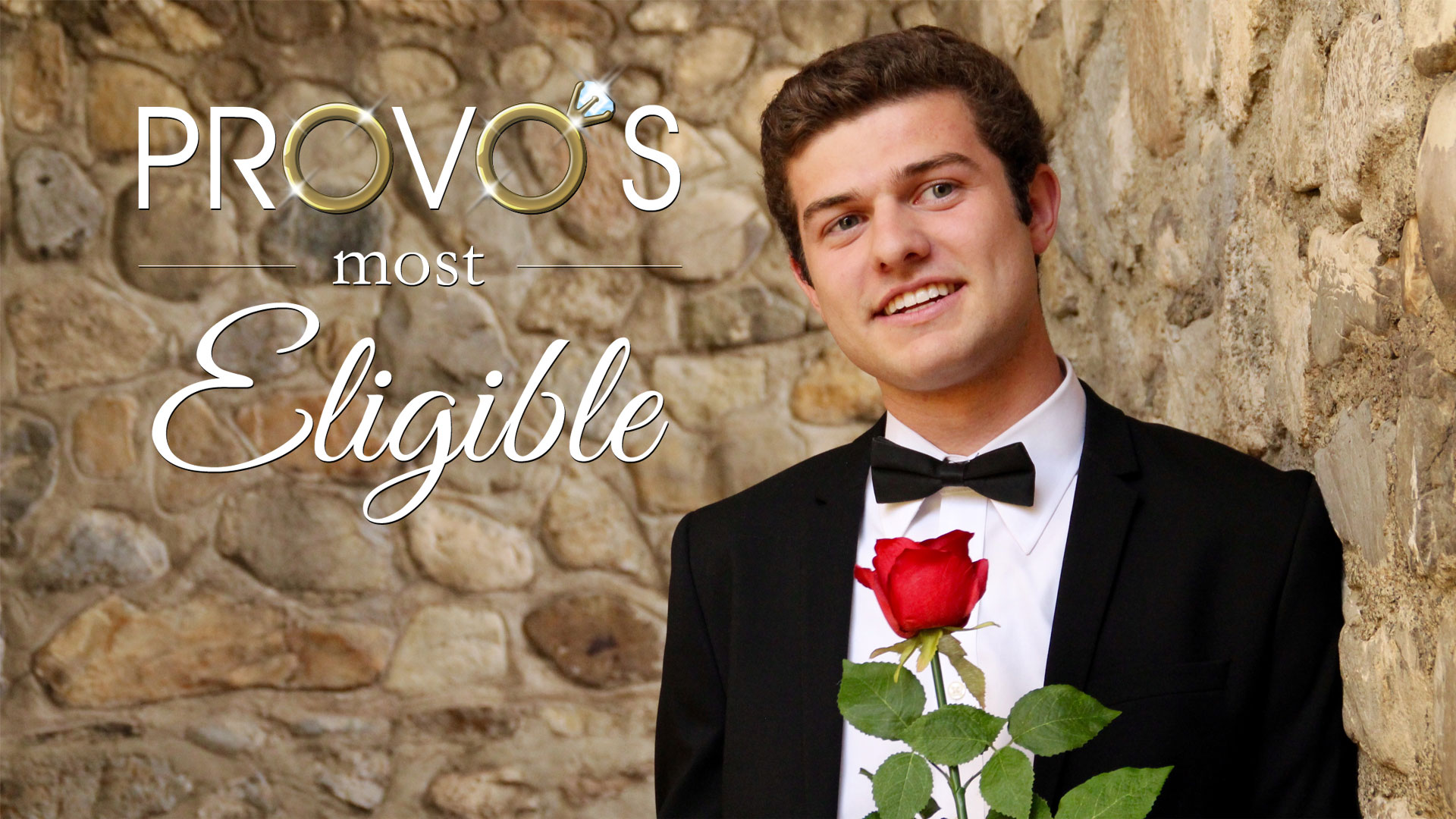 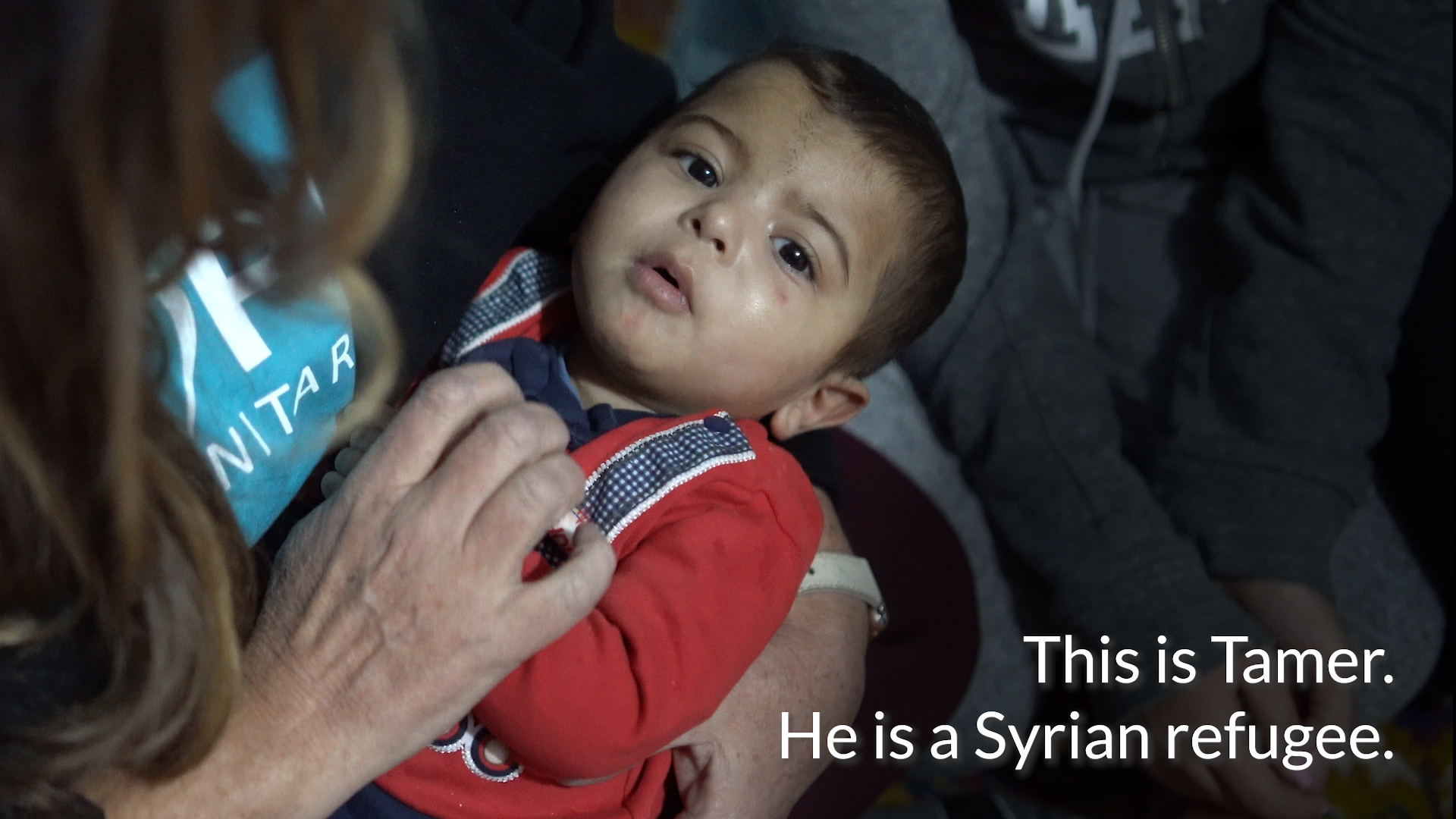 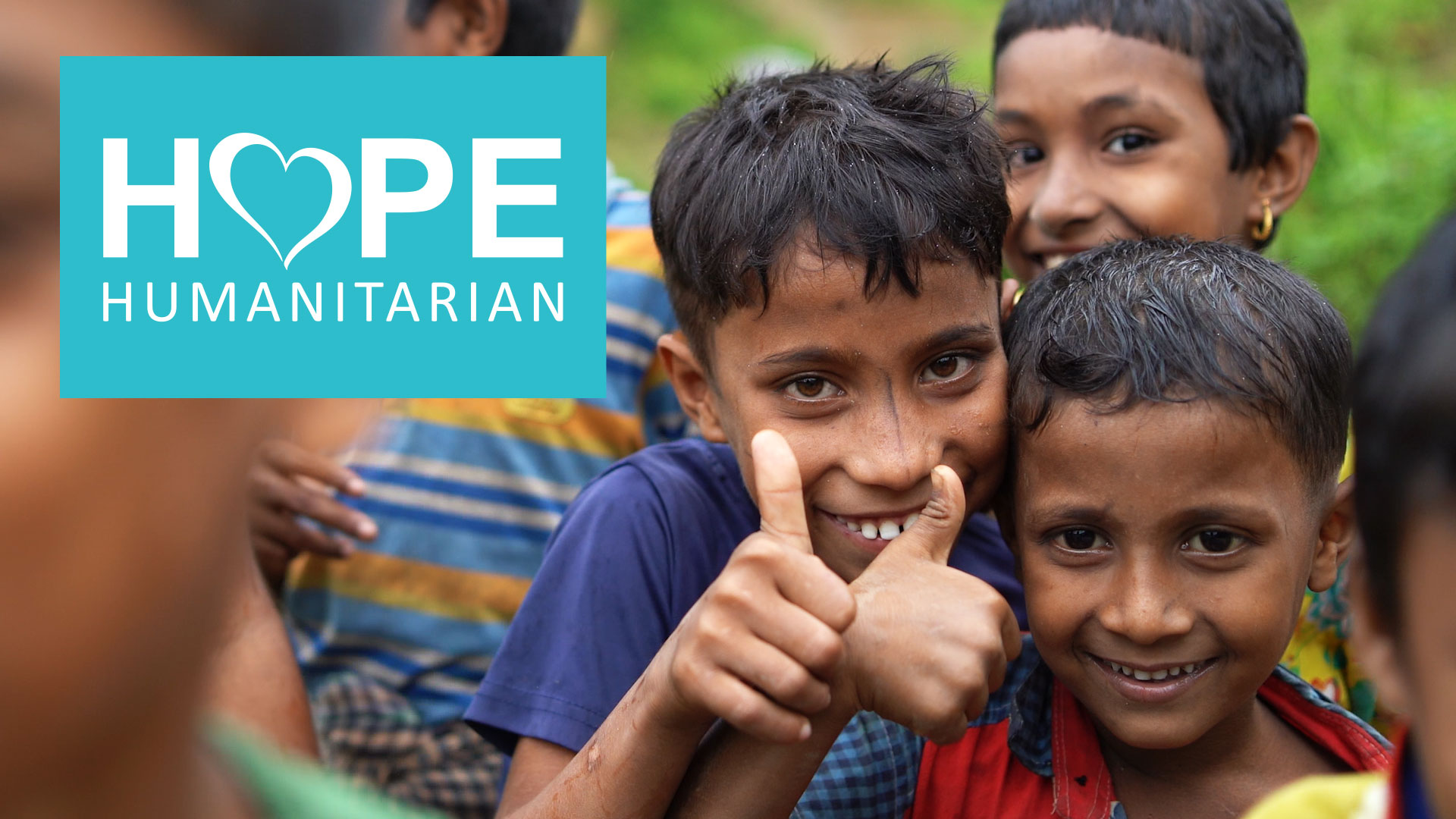 Matthew accompanied Hope Humanitarian on an expedition to help the Rohingya refugees who were driven out of their homes in Myanmar and now live in camps in Bangladesh. He shot a great deal of footage while there, and created this video for both Hope and for a fundraising company, Fund Duel. It is meant to… Read more »