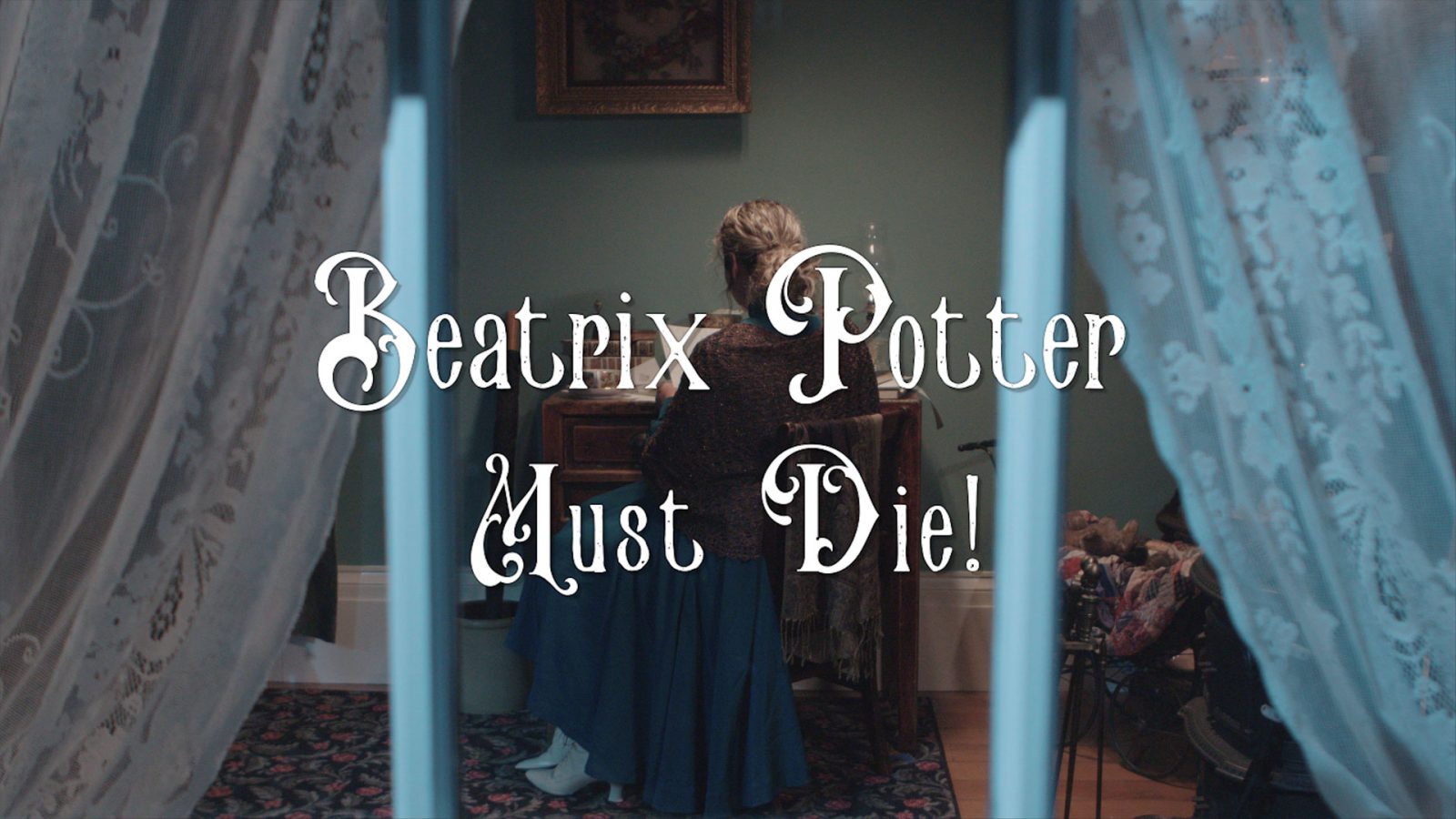 This was our second round entry in the Hive Collaborative’s “Ten Show.” We were given $500, some of which needed to be used to bid on a script and actors from the groups that were provided by the Hive. Once we had our script and players, we had 72 hours to turn in a finished product. Happily, we have someone in the family who owns a Victorian home that we were able to shoot in. Matthew quite enjoyed the lighting set up for this, as he was able to build a light-blocking tent around the entire porch and use his own lights to simulate moonlight. We were hoping for a sort of Jane Austen-style comedy of manners. We hope you’ll enjoy the result. 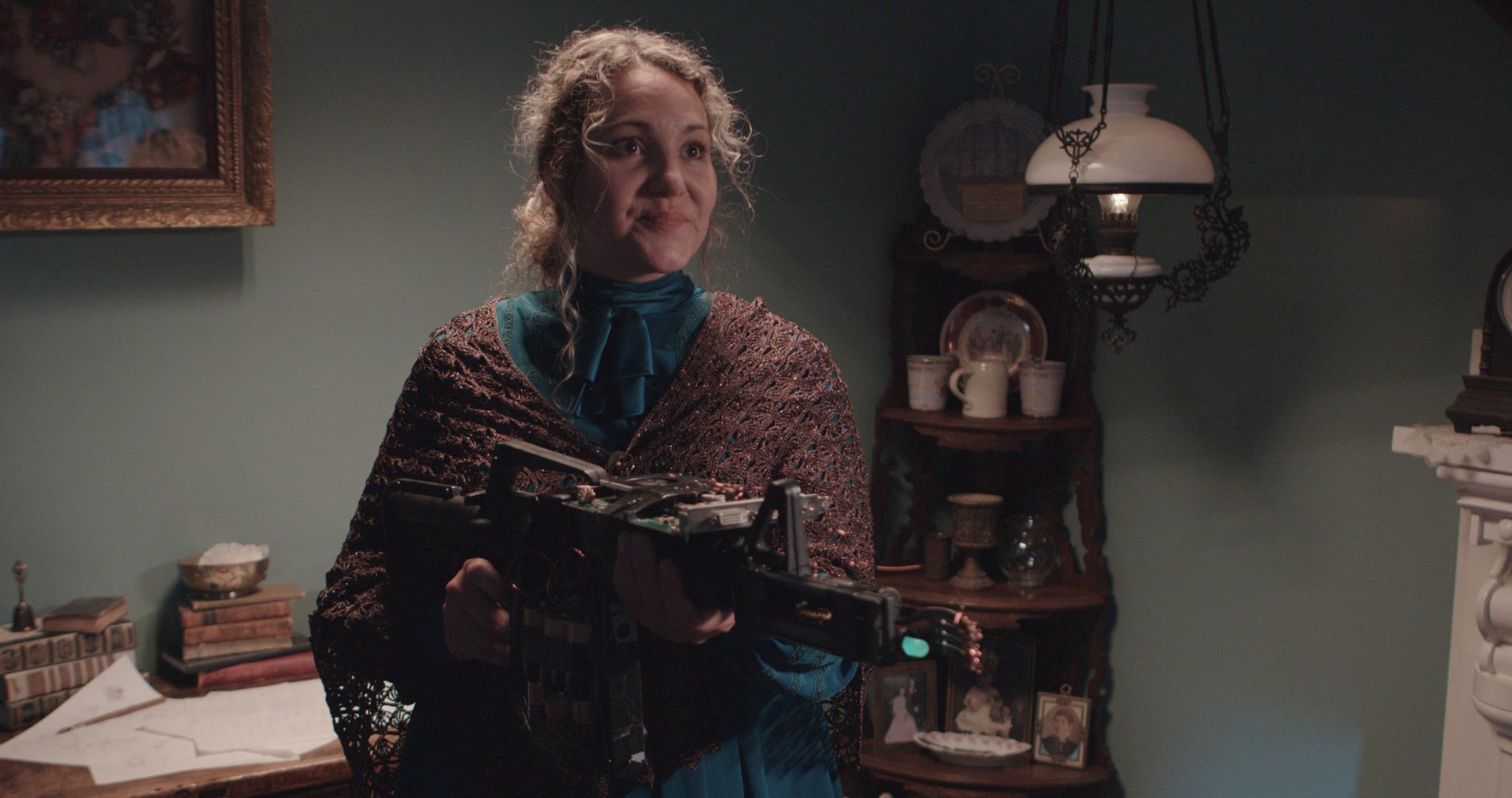 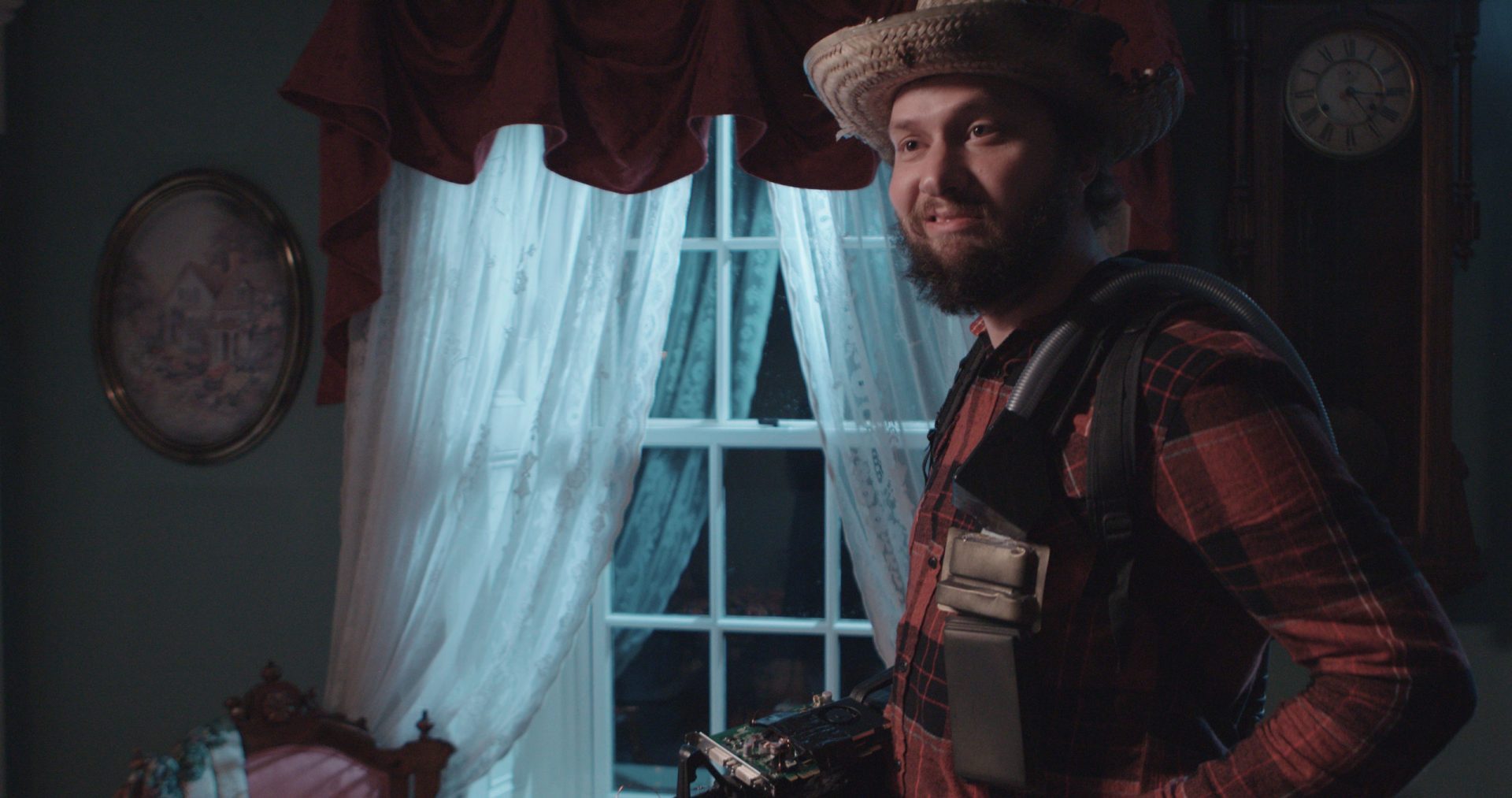 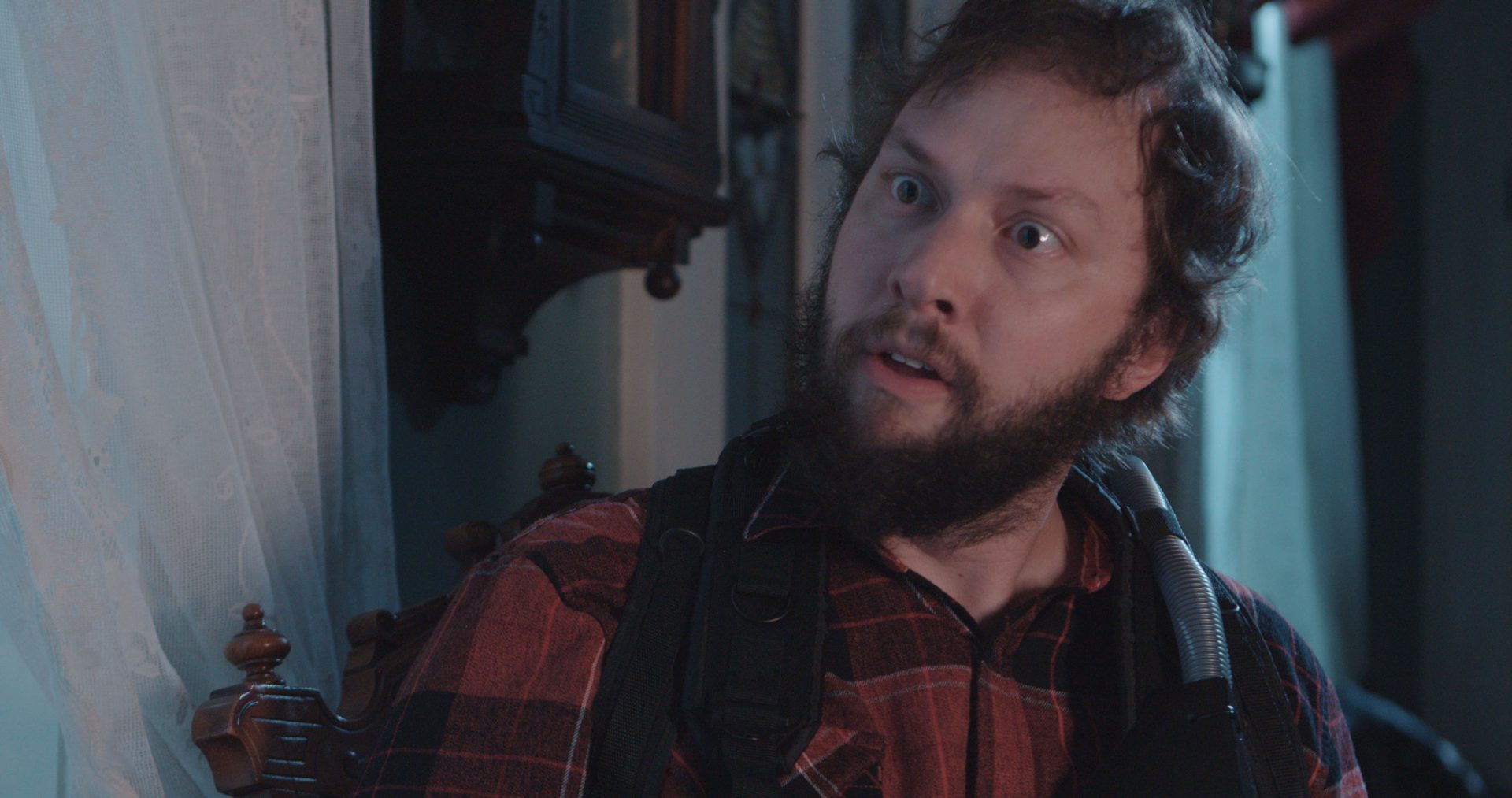 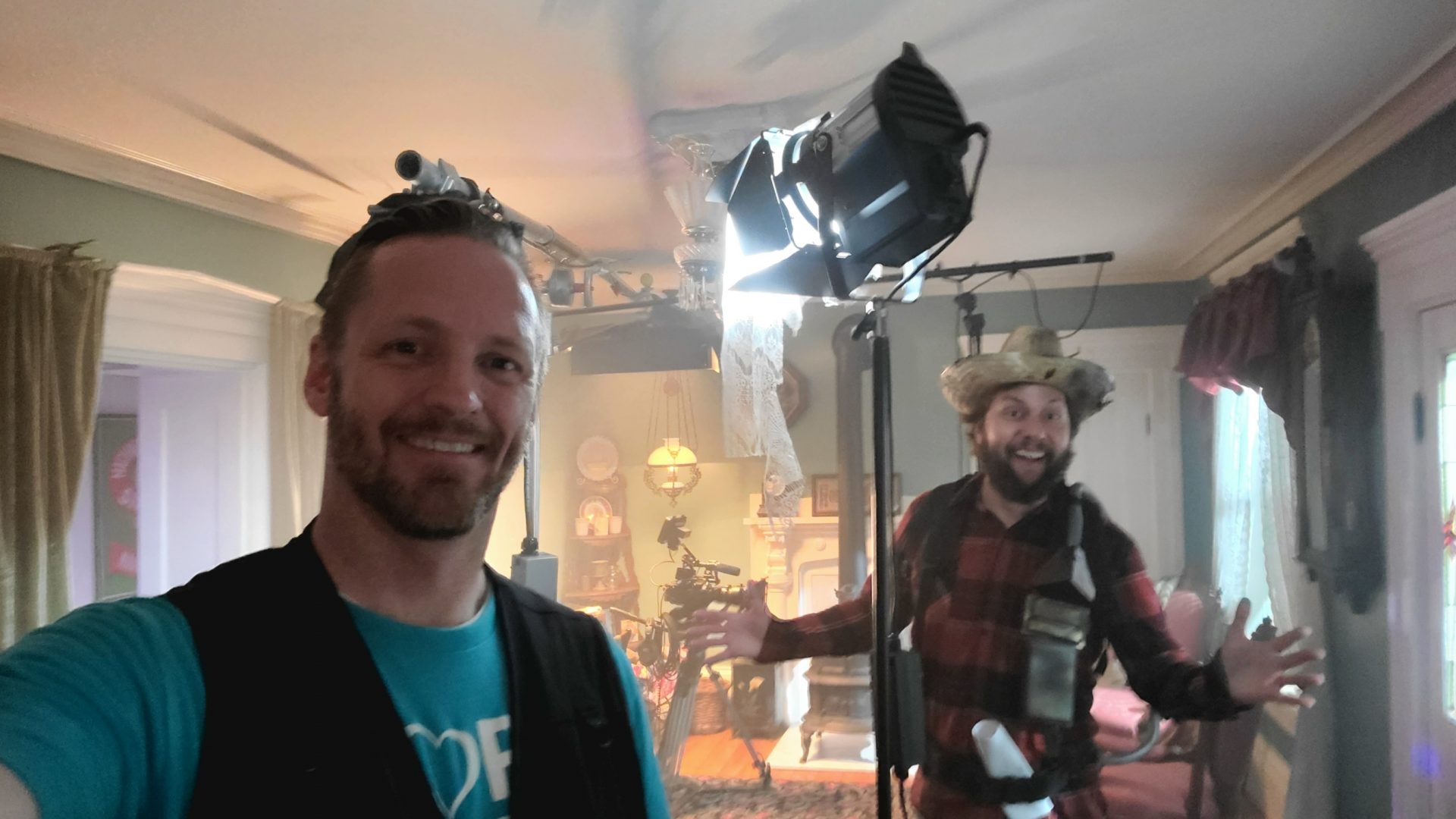 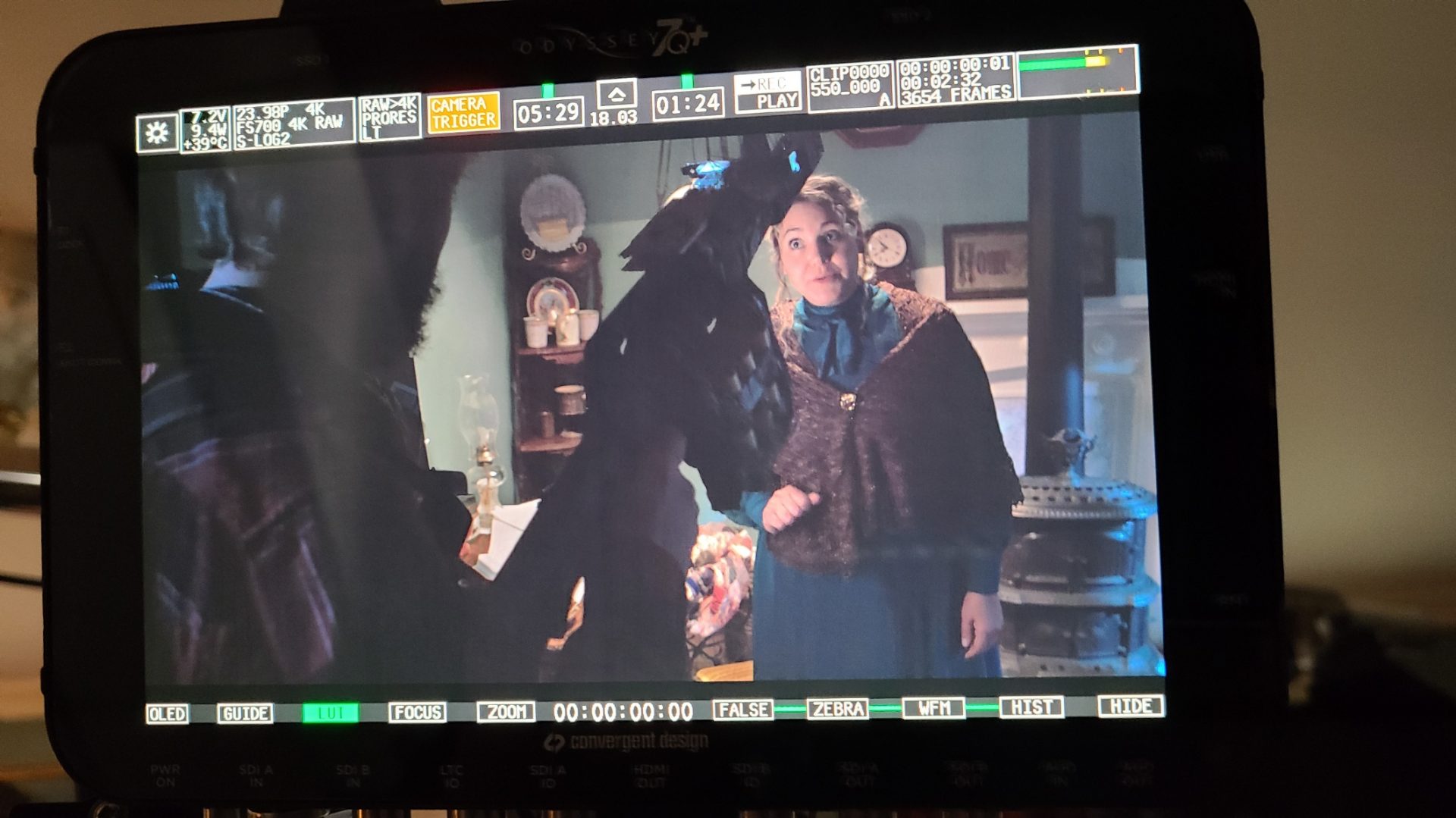 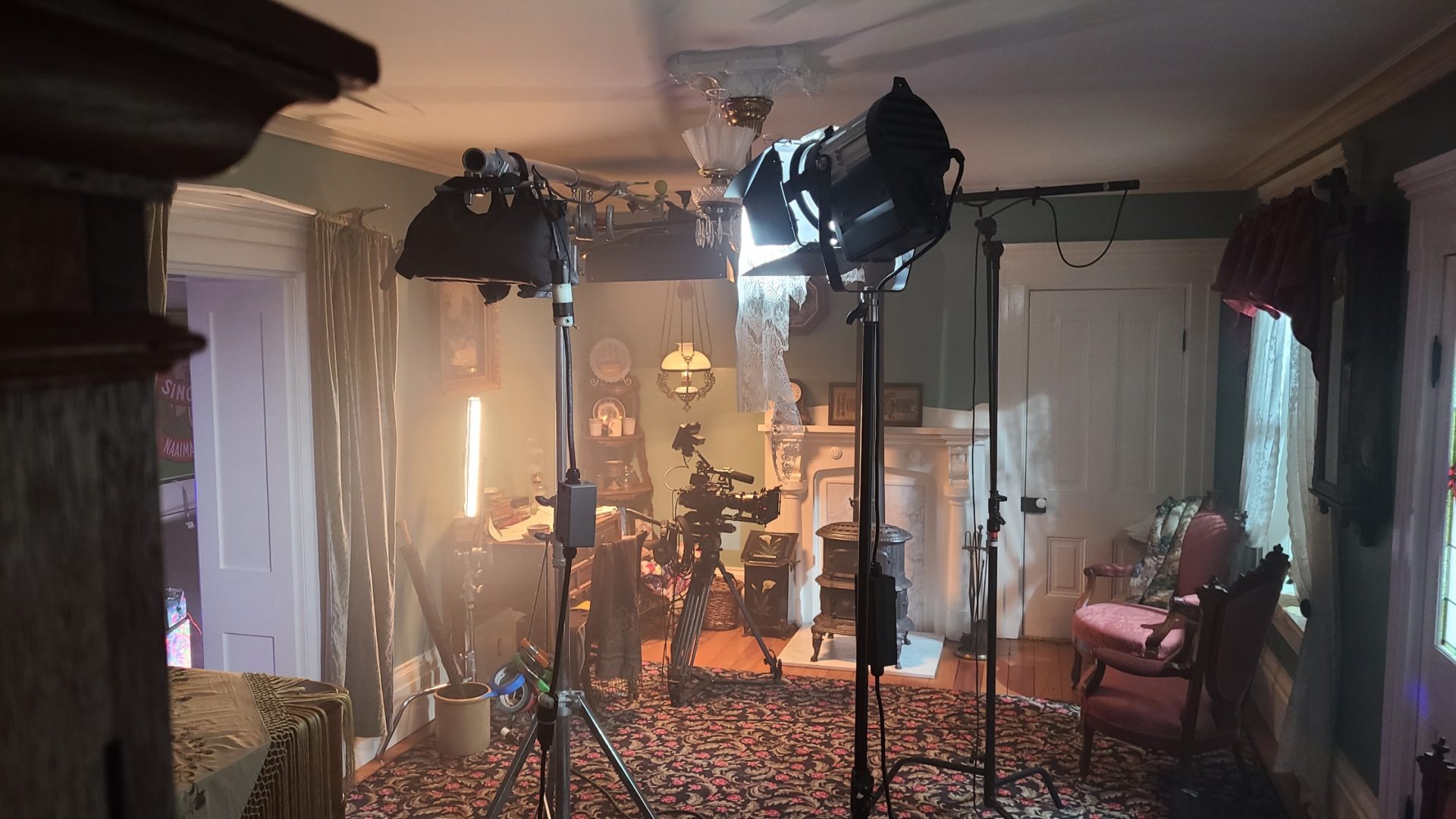