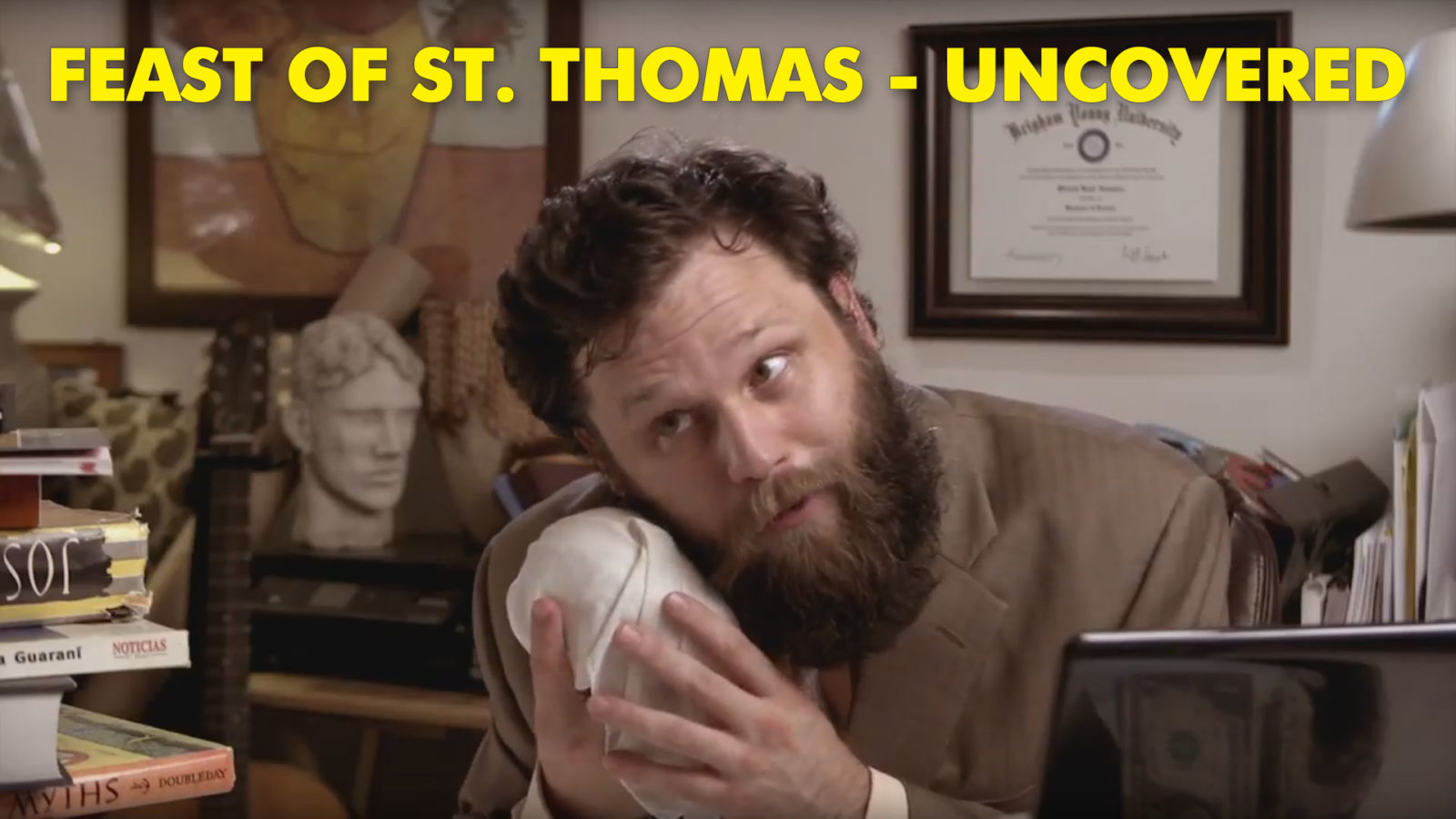 This is one of our favorite Christmas Barrel movies. It’s the second of our “On Point with Todd Zestermann” episodes, and it deals with a traditional European holiday that falls into the Christmas season. We shot on the Sony FS700 at multiple locations and with a substantiall cast for such a short film. 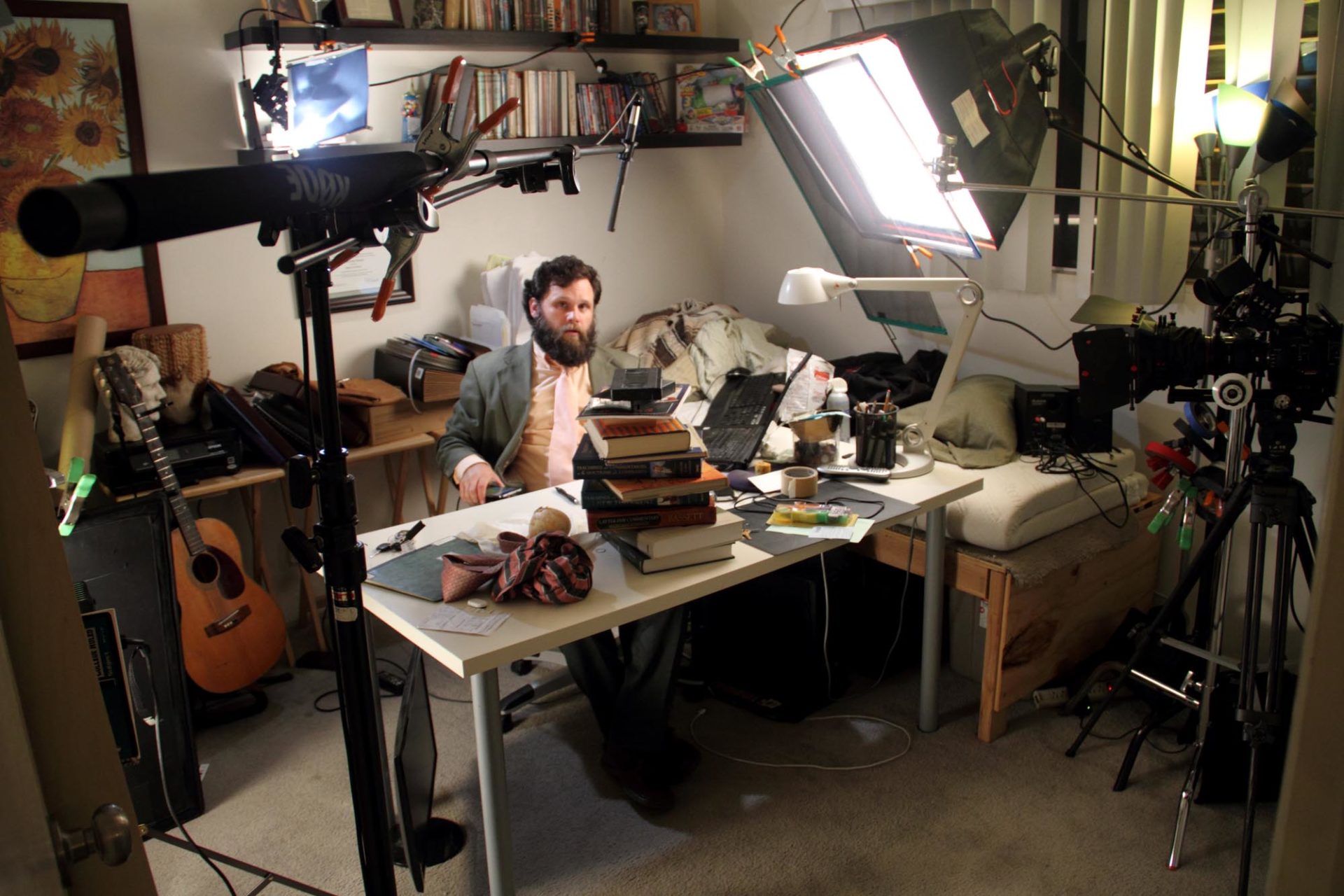 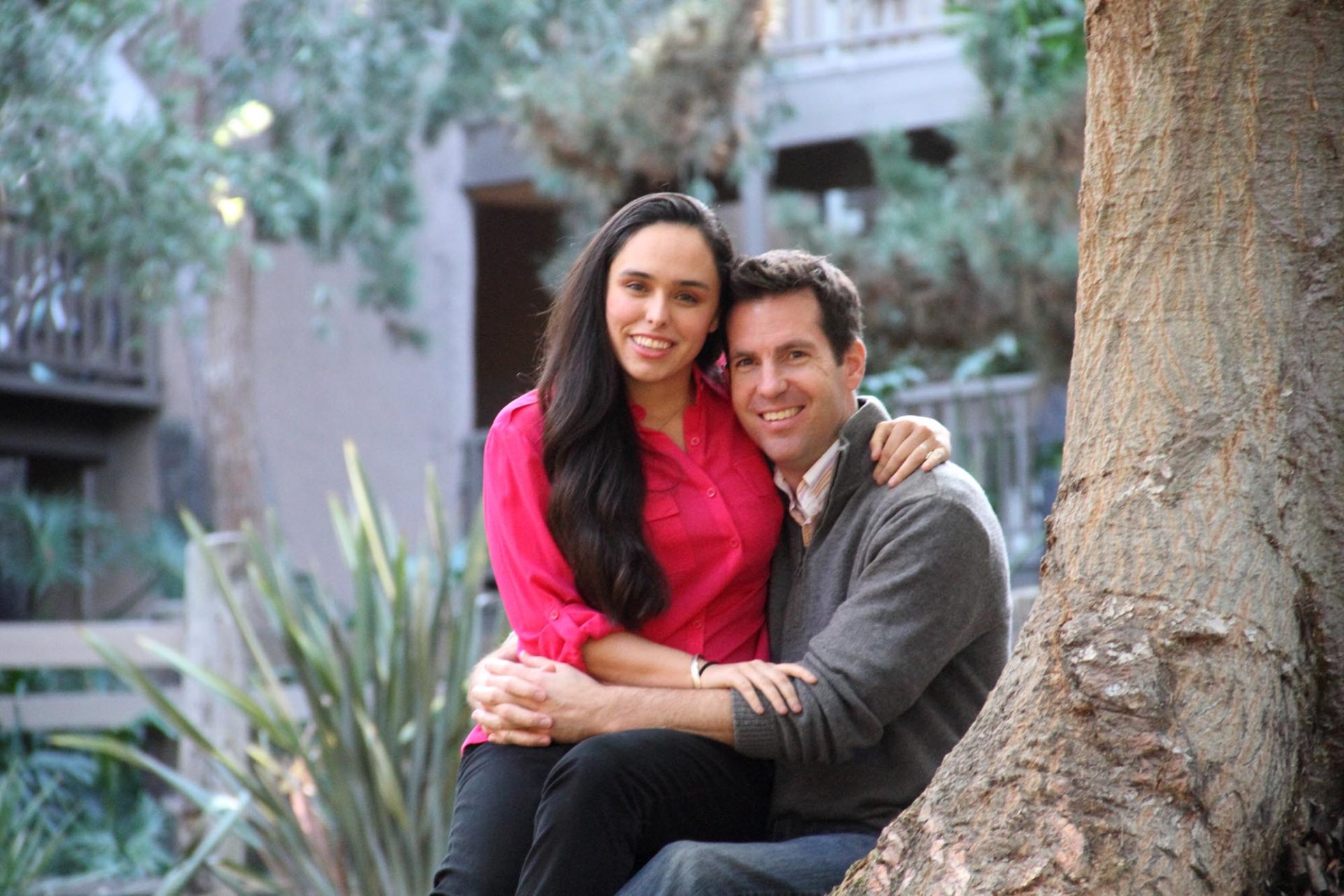 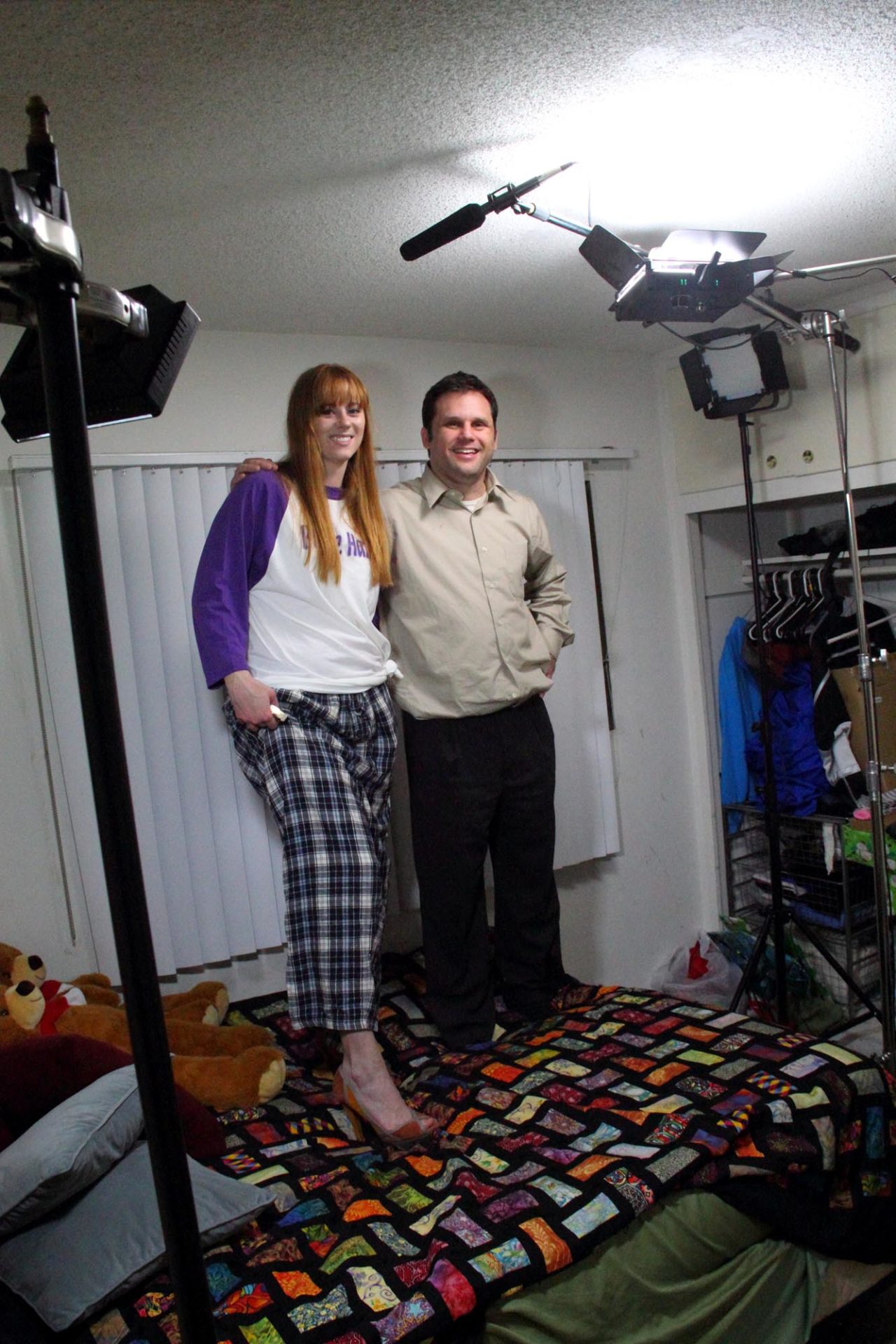