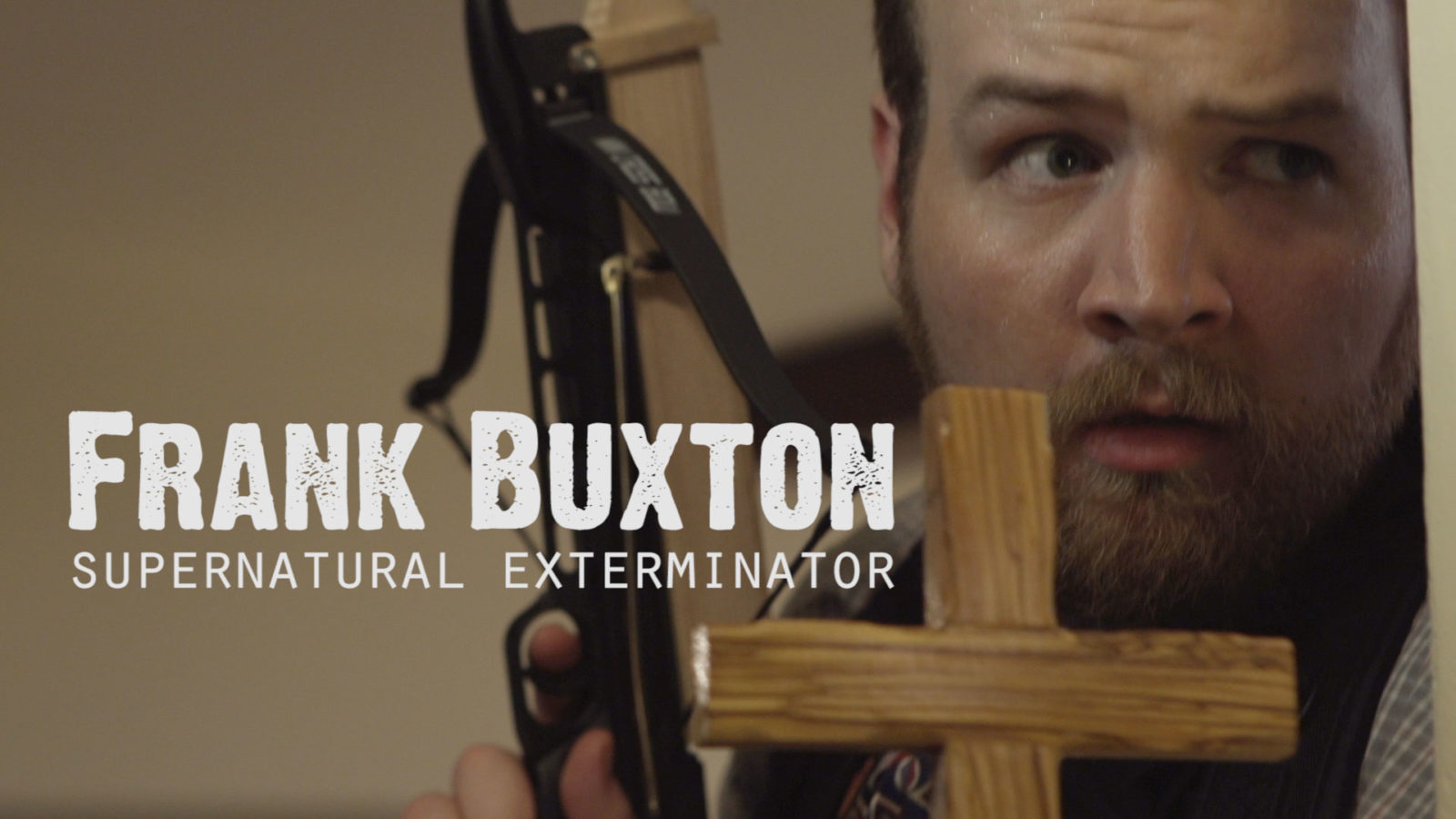 We made this little film to throw into a small festival in Los Angeles. It was shot on our Sony FS700/Odyssey 7Q+ comb. We had to do a little bit of compositing work to blow up one of our characters at the end, so had to shoot a tiny bit of the show on a green screen. It was essentially a 2-day shoot, one for the house location and the other for the green screen (though that didn’t take a whole day). Kudos to the actors for turning in hilarious performances and making our dialogue sound a lot better than it actually was. For lighting, we used our all-LED kit, with CTO on the fixtures to blend with the practicals in the house. 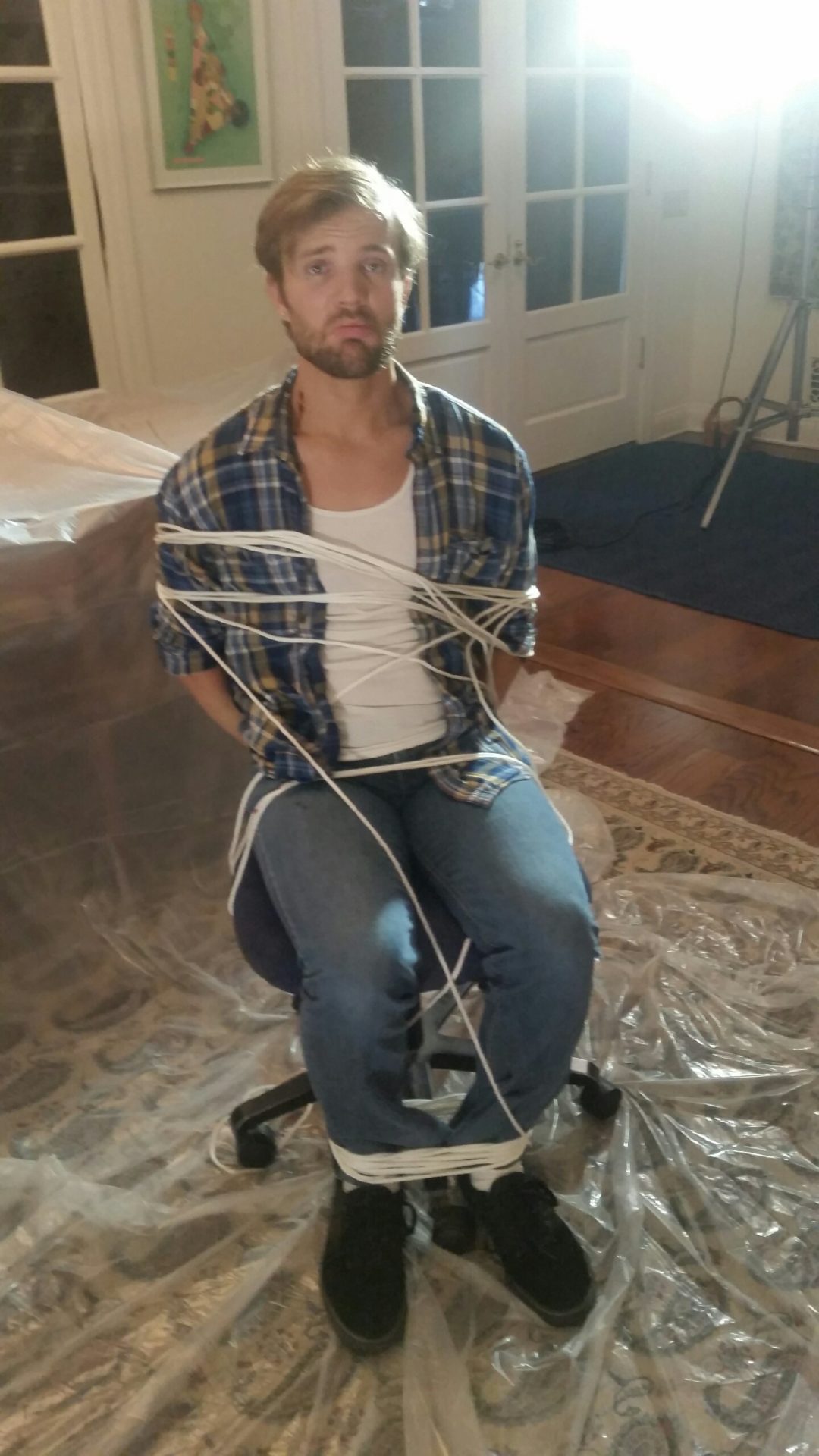 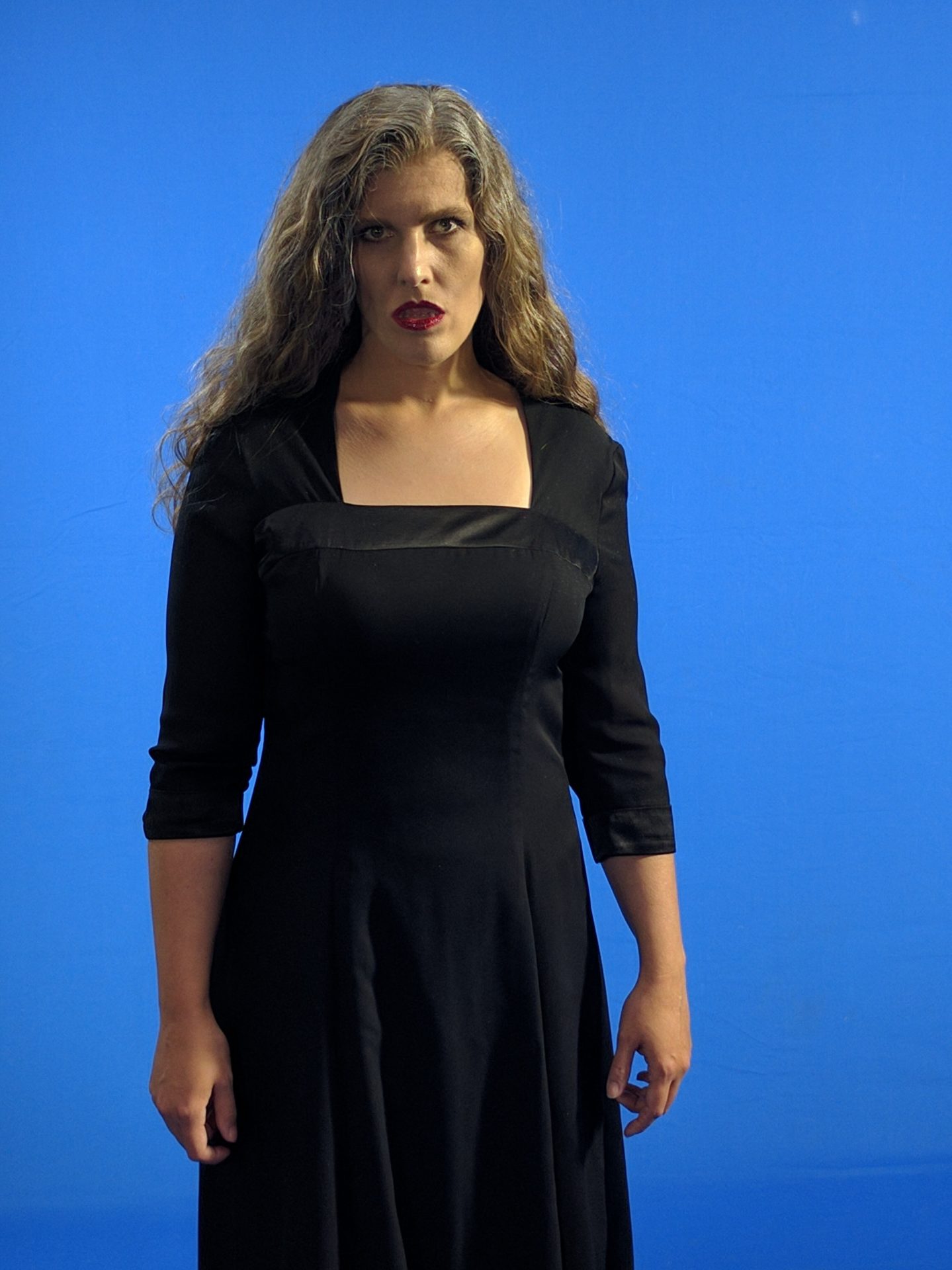 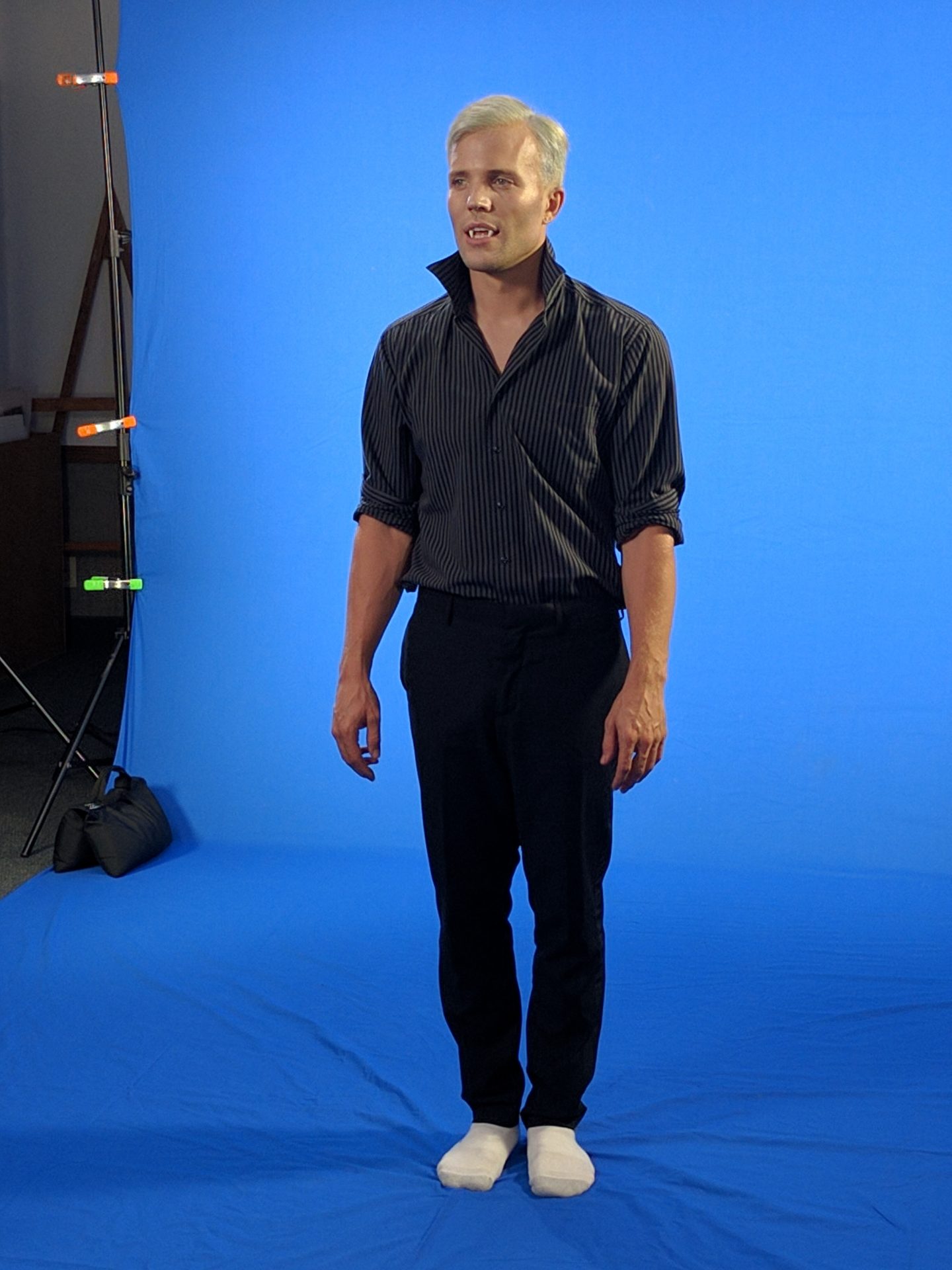 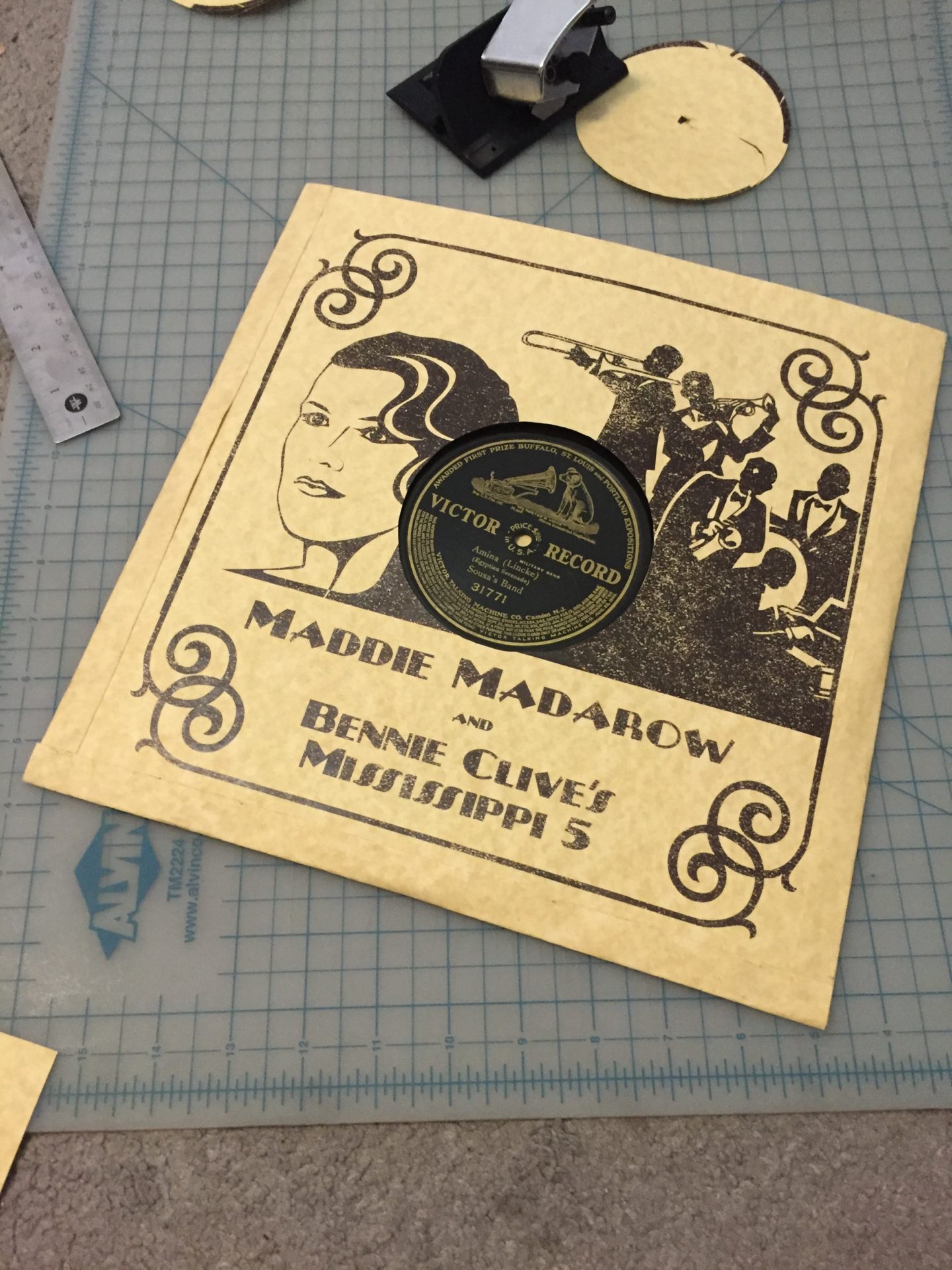