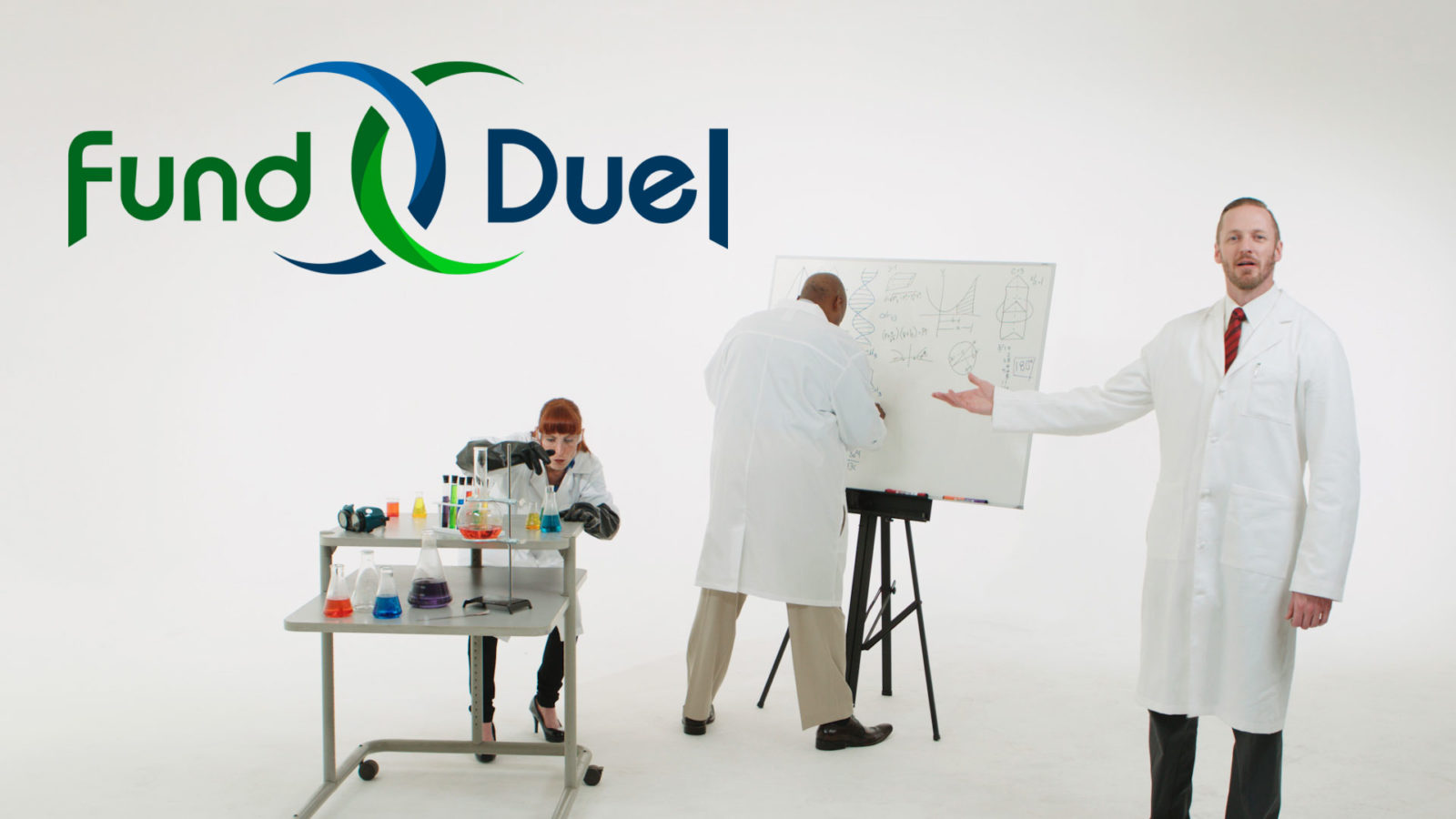 This is the full version of a commercial we made for a new fundraising website called Fund Duel (fundduel.com). We were given the stipulation that would use a pair of honest to goodness Sumo wrestlers in the video, given that the CEO had met someone from USA Sumo and formed a partnership. We cranked out a screenplay, trying to work in the style of the Harmon Brothers, and this is the result.

Because we’re overachievers, we went ahead and held a photoshoot the same day we shot most of the video at Paragon Media in Santa Ana, California. Our photographer was a talented creator and delight to work with named Rocco Ceselin. 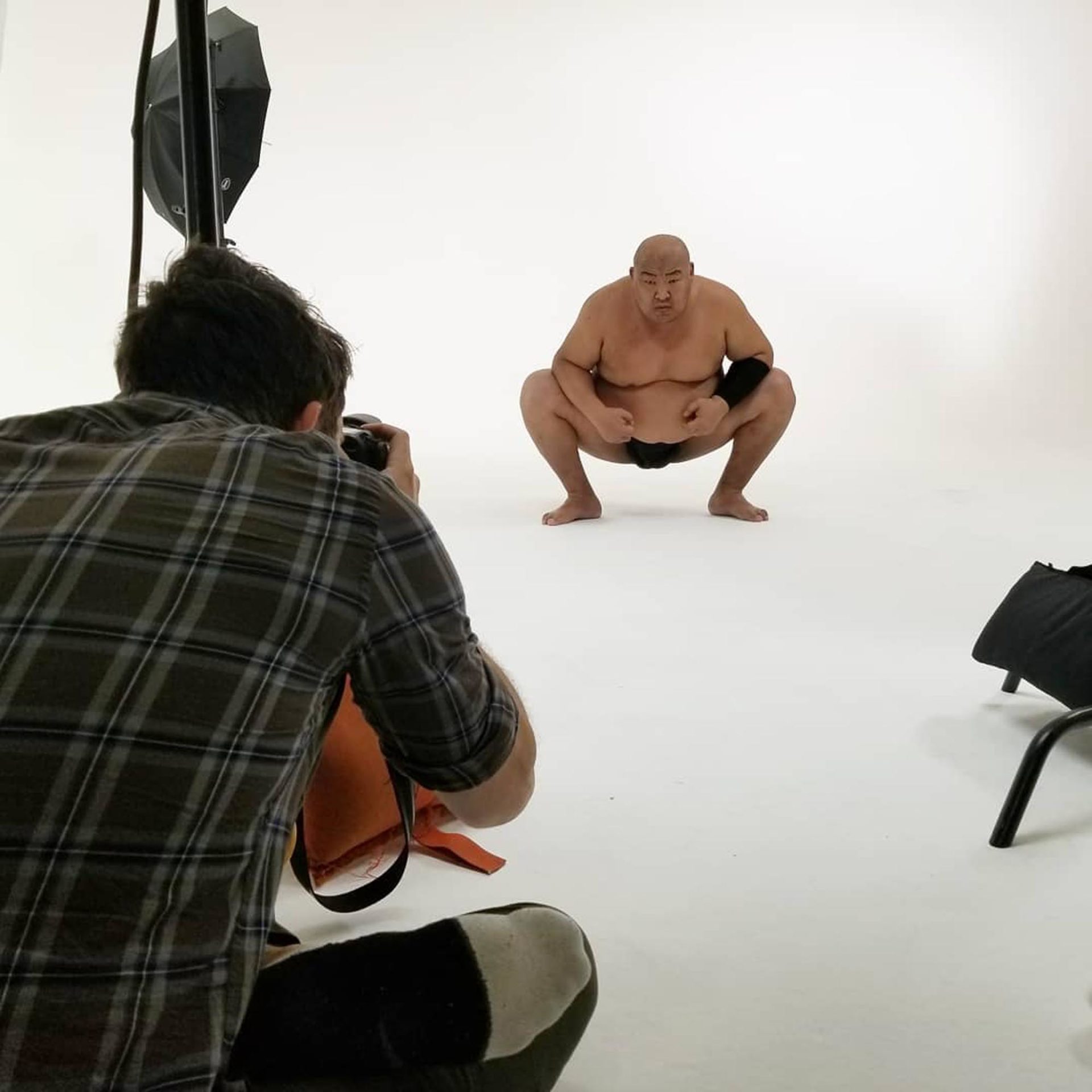 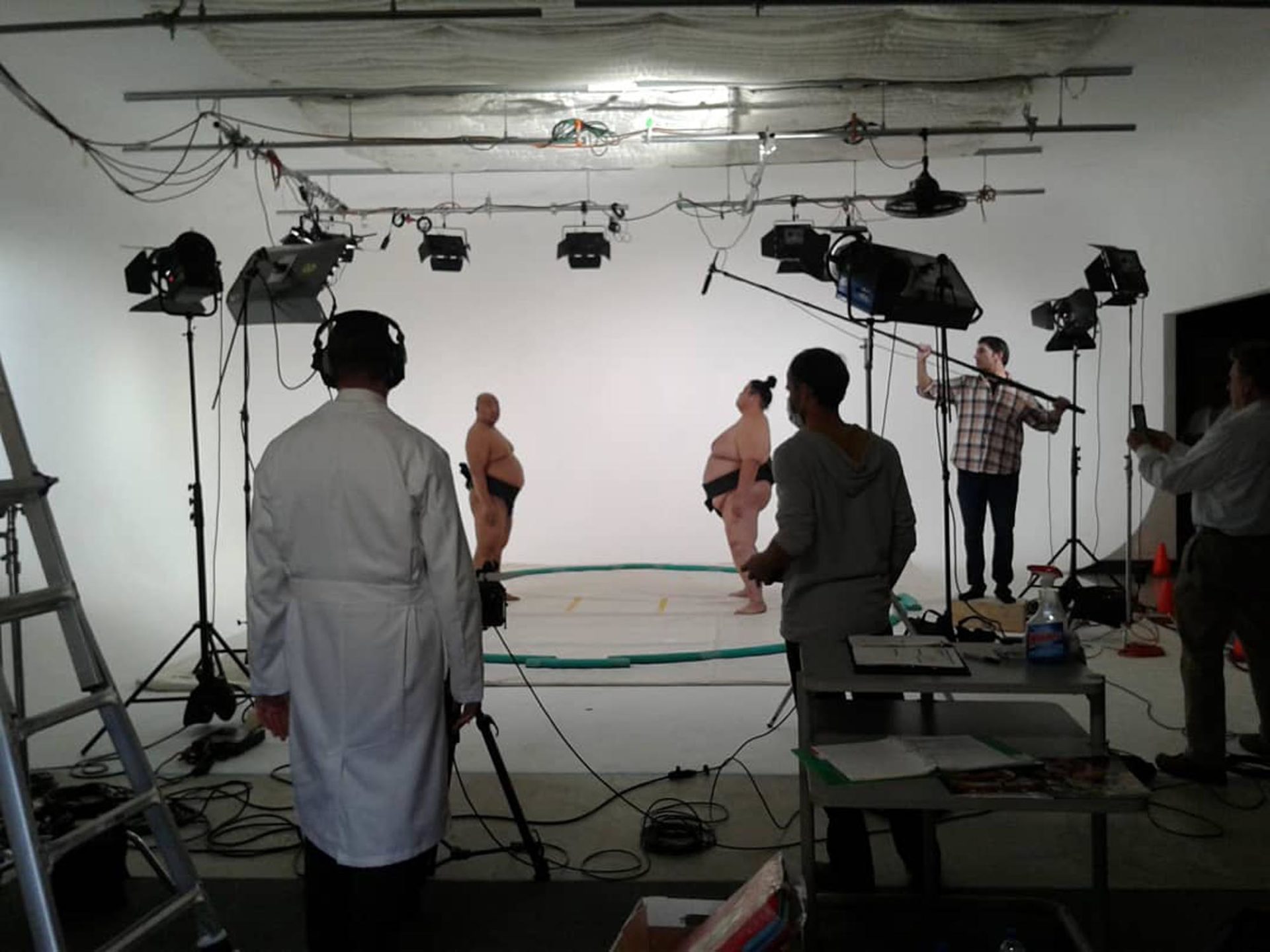 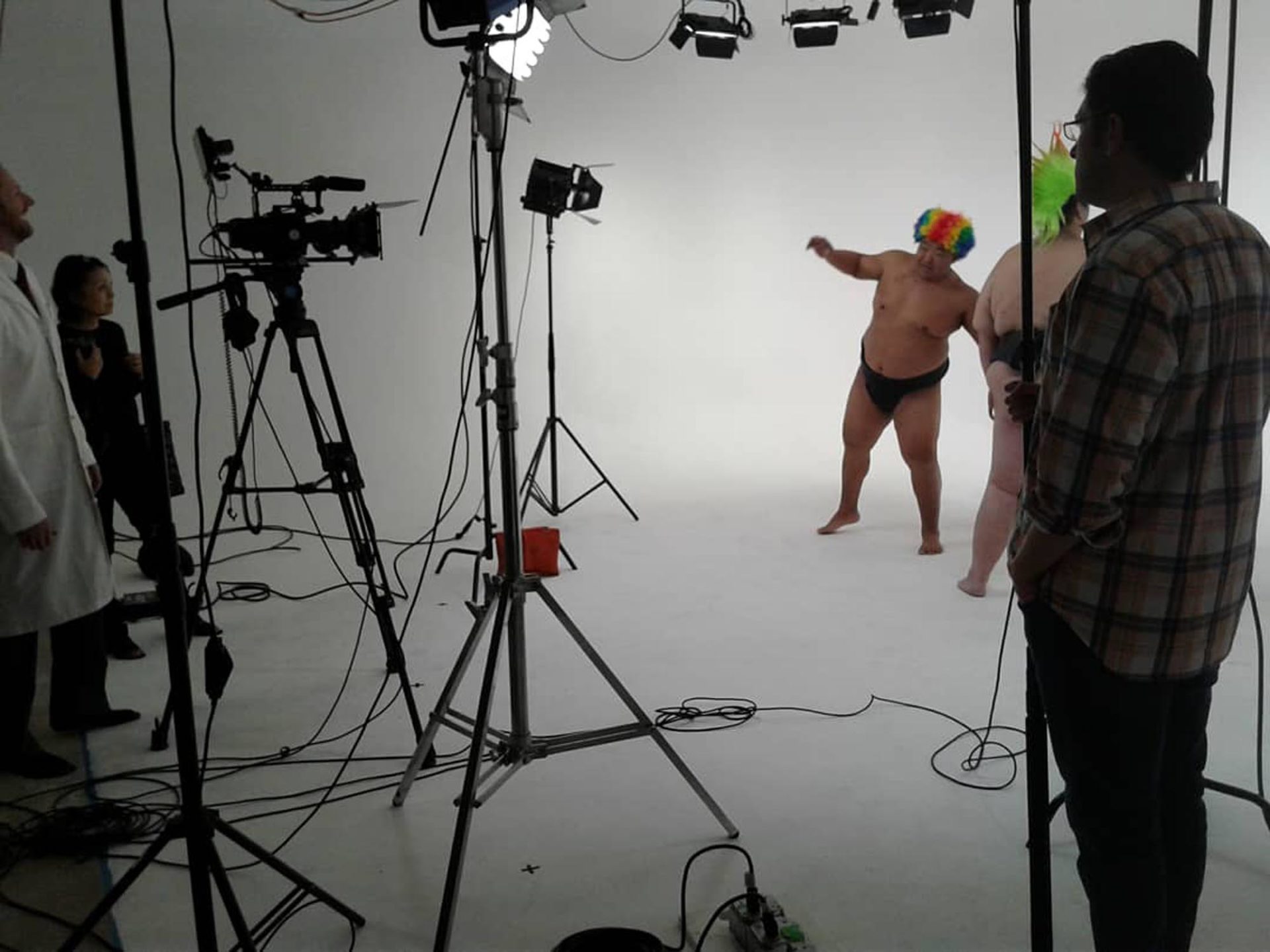 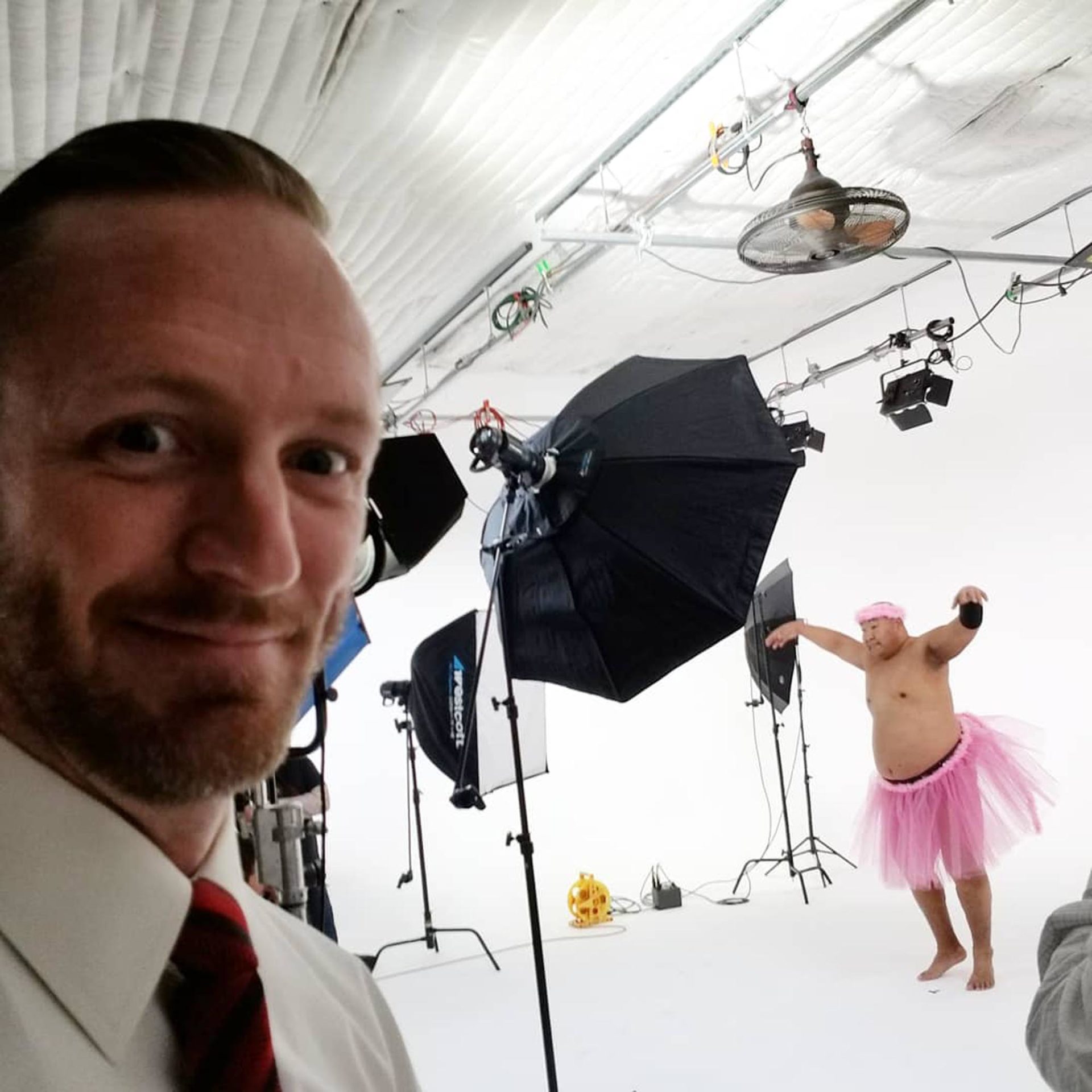 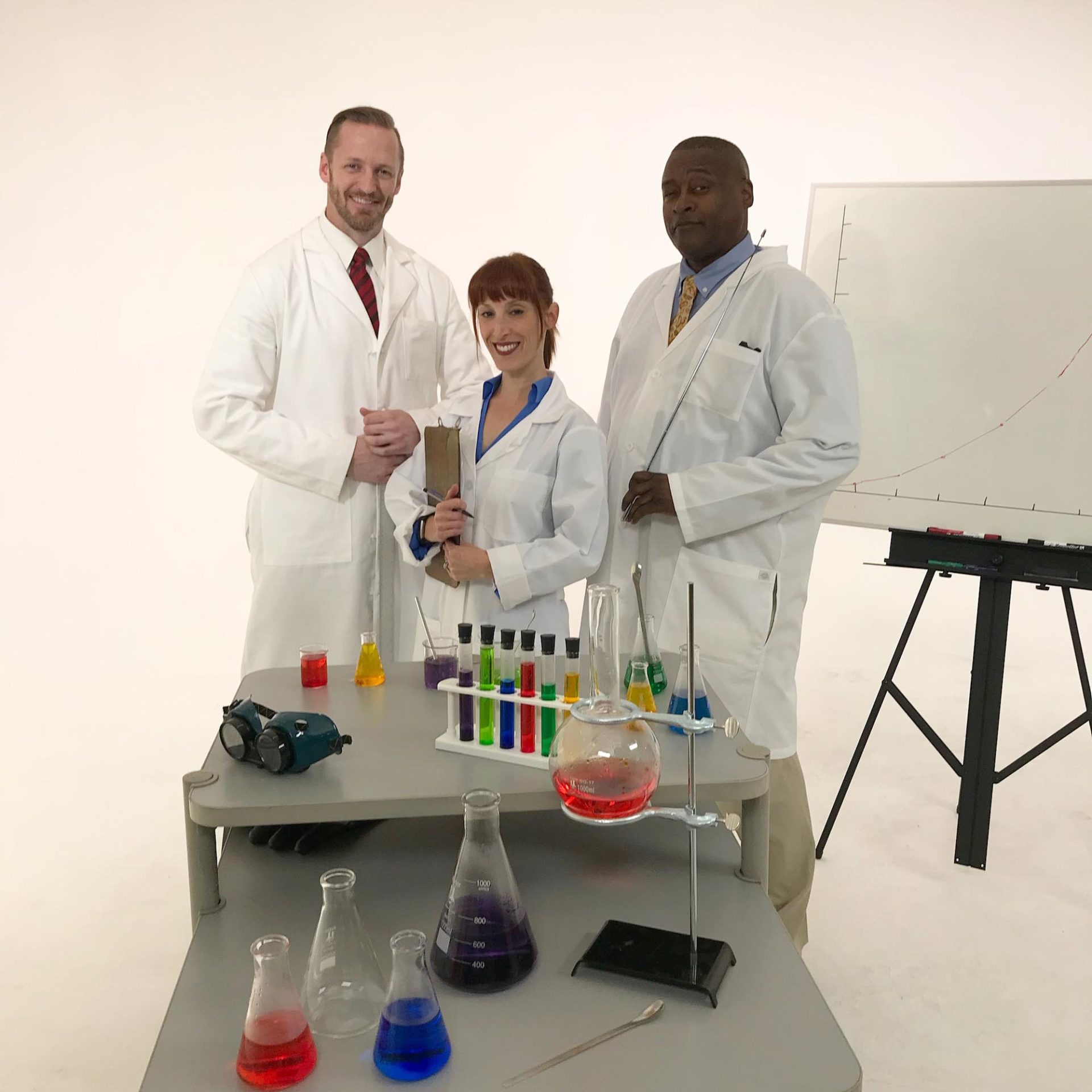 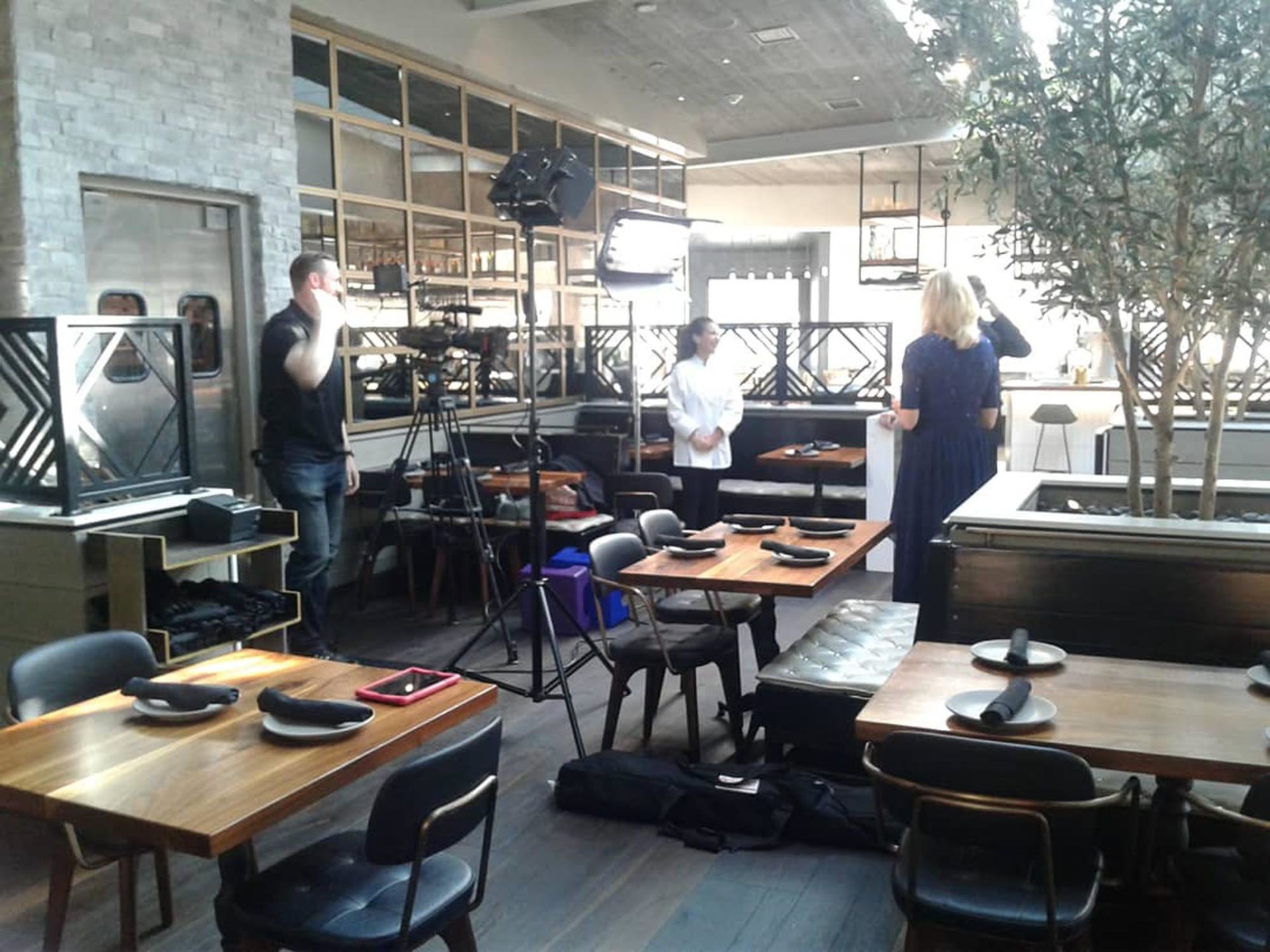 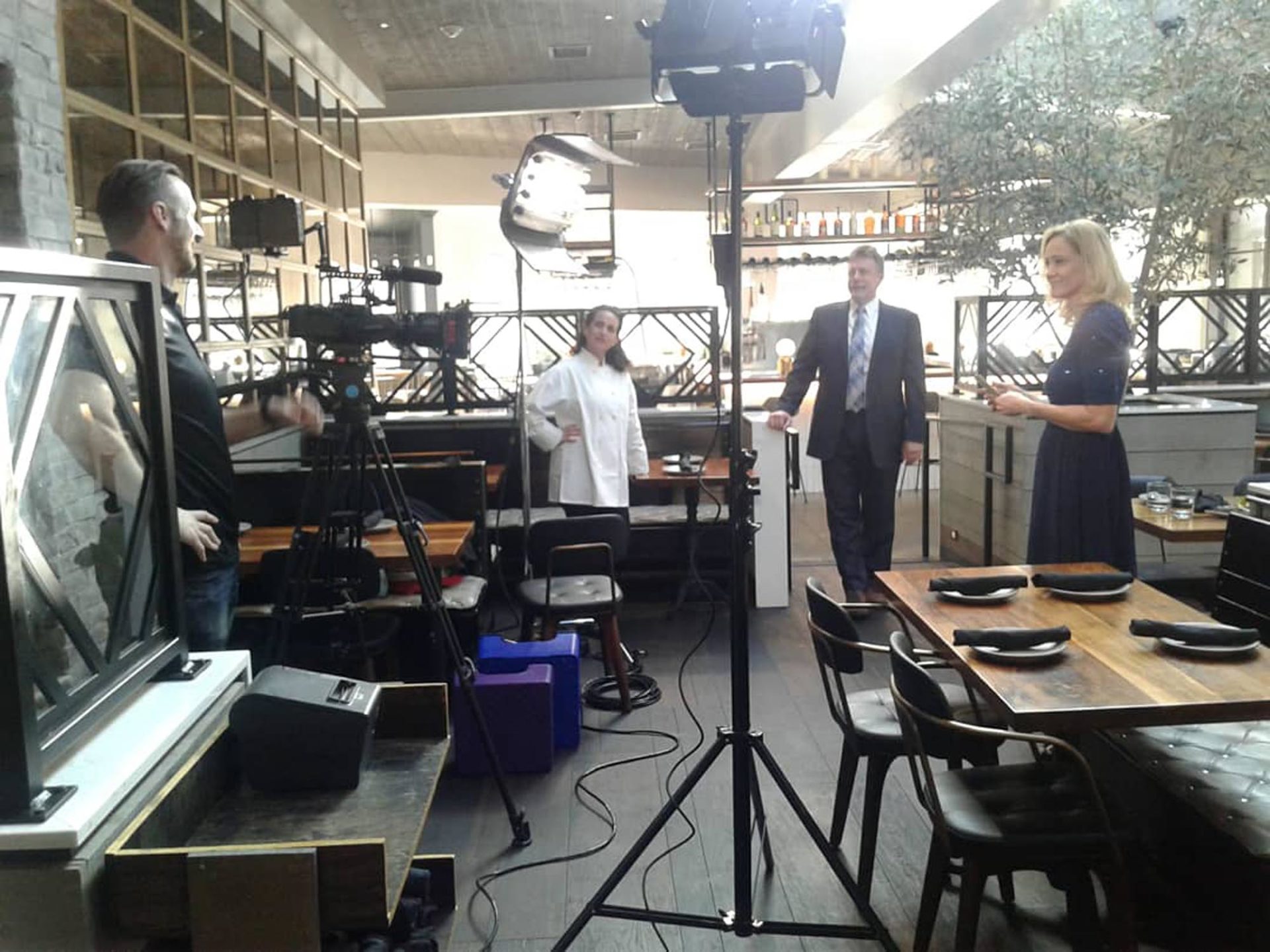 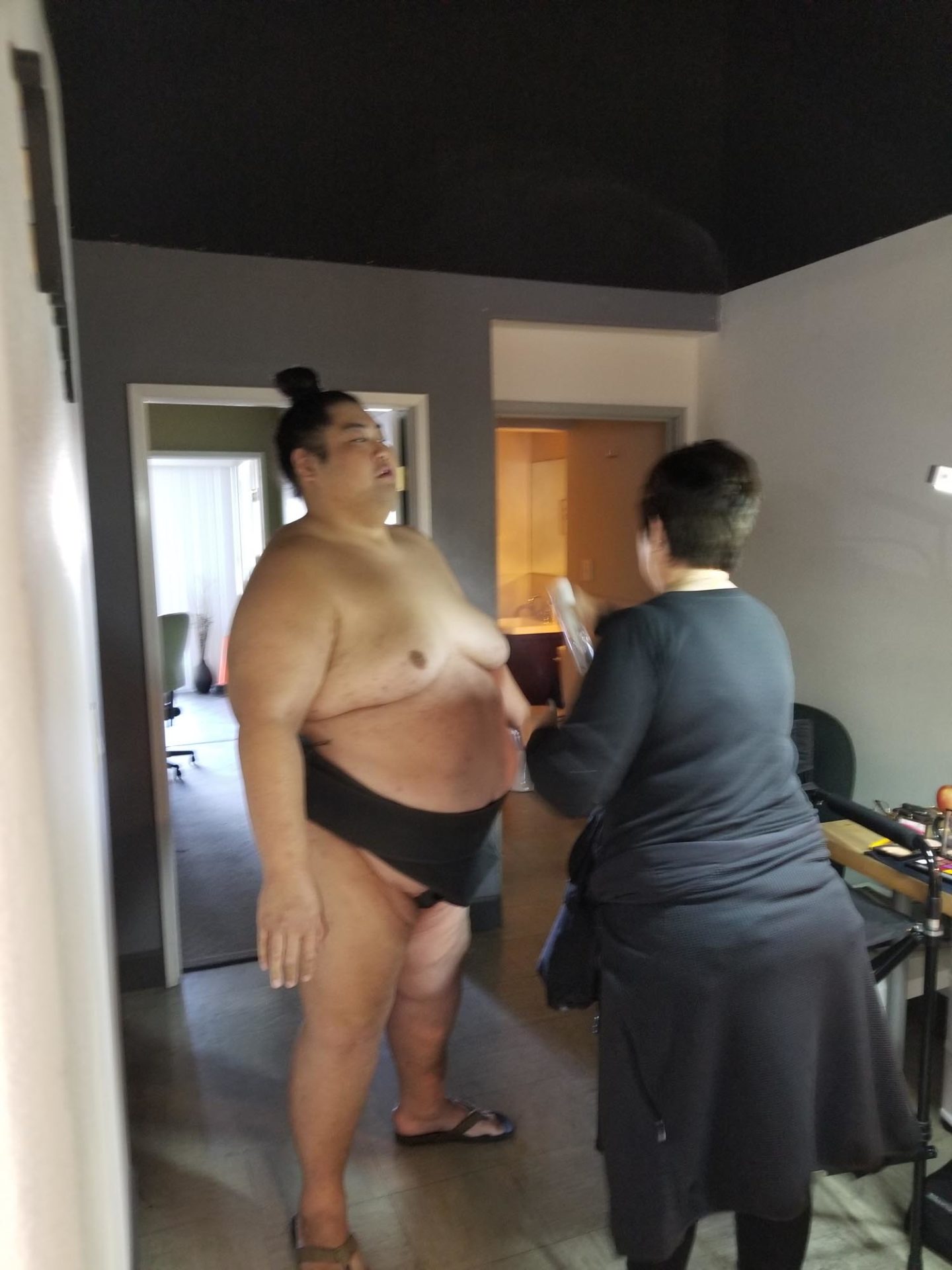 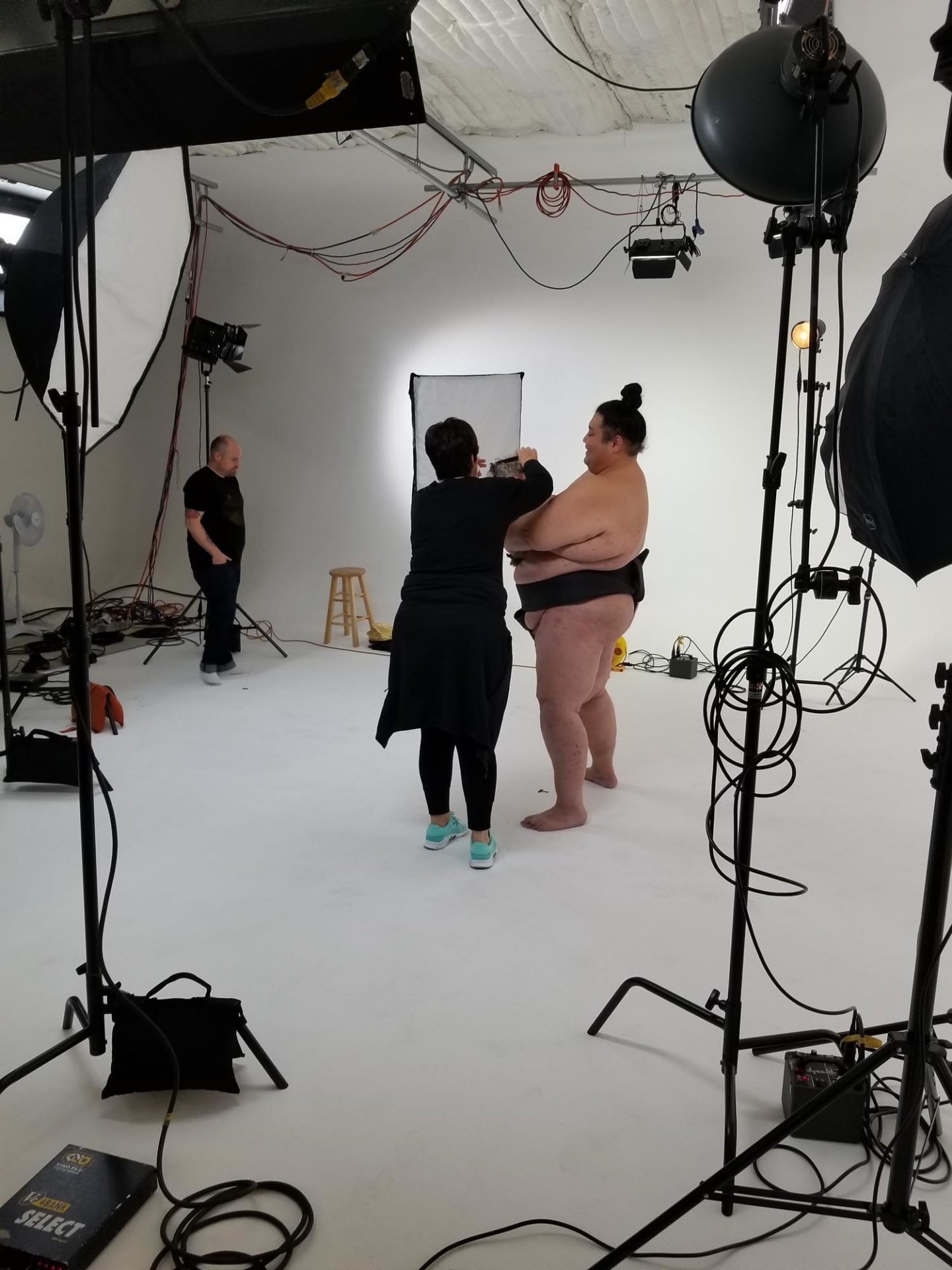 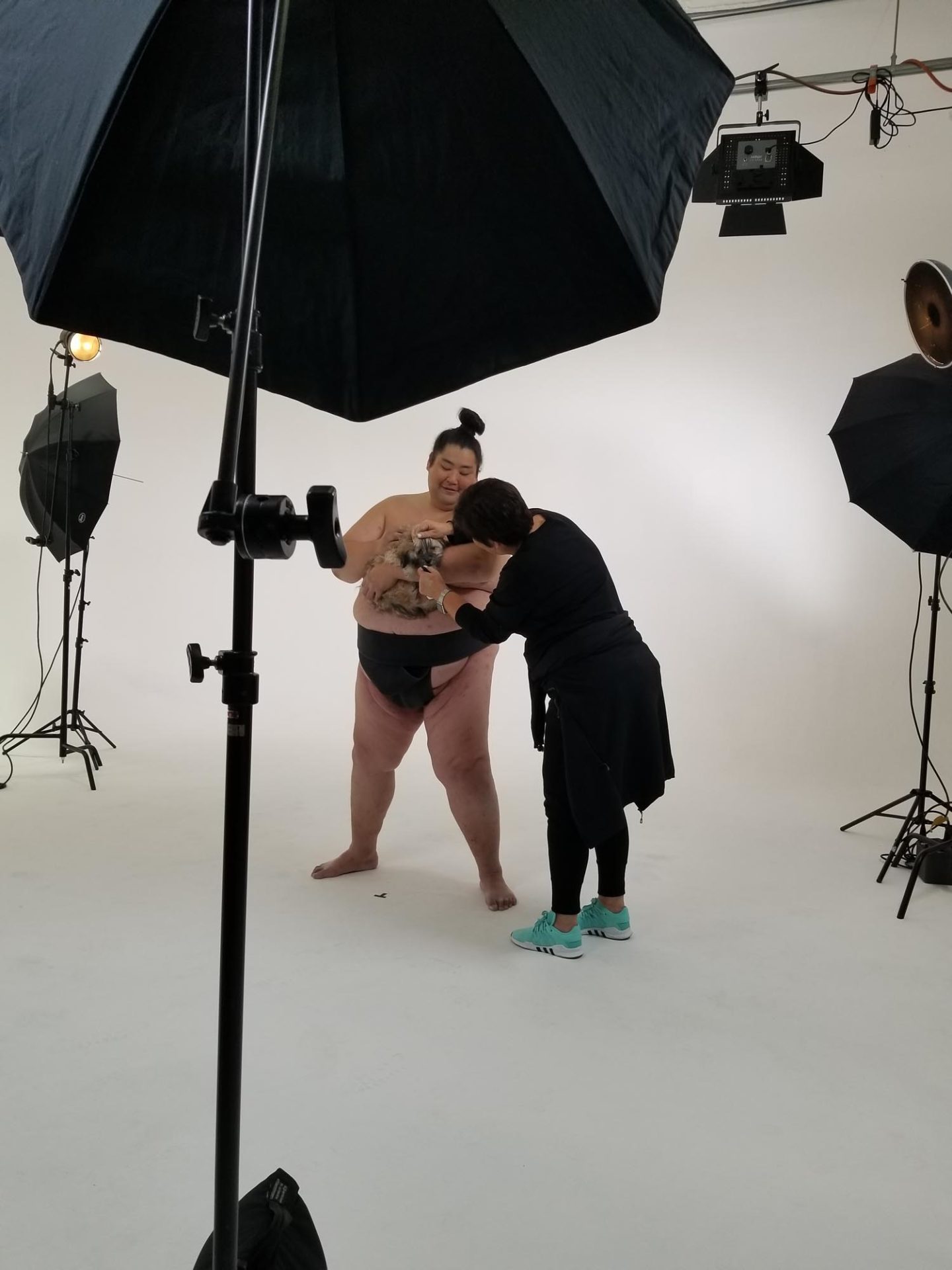 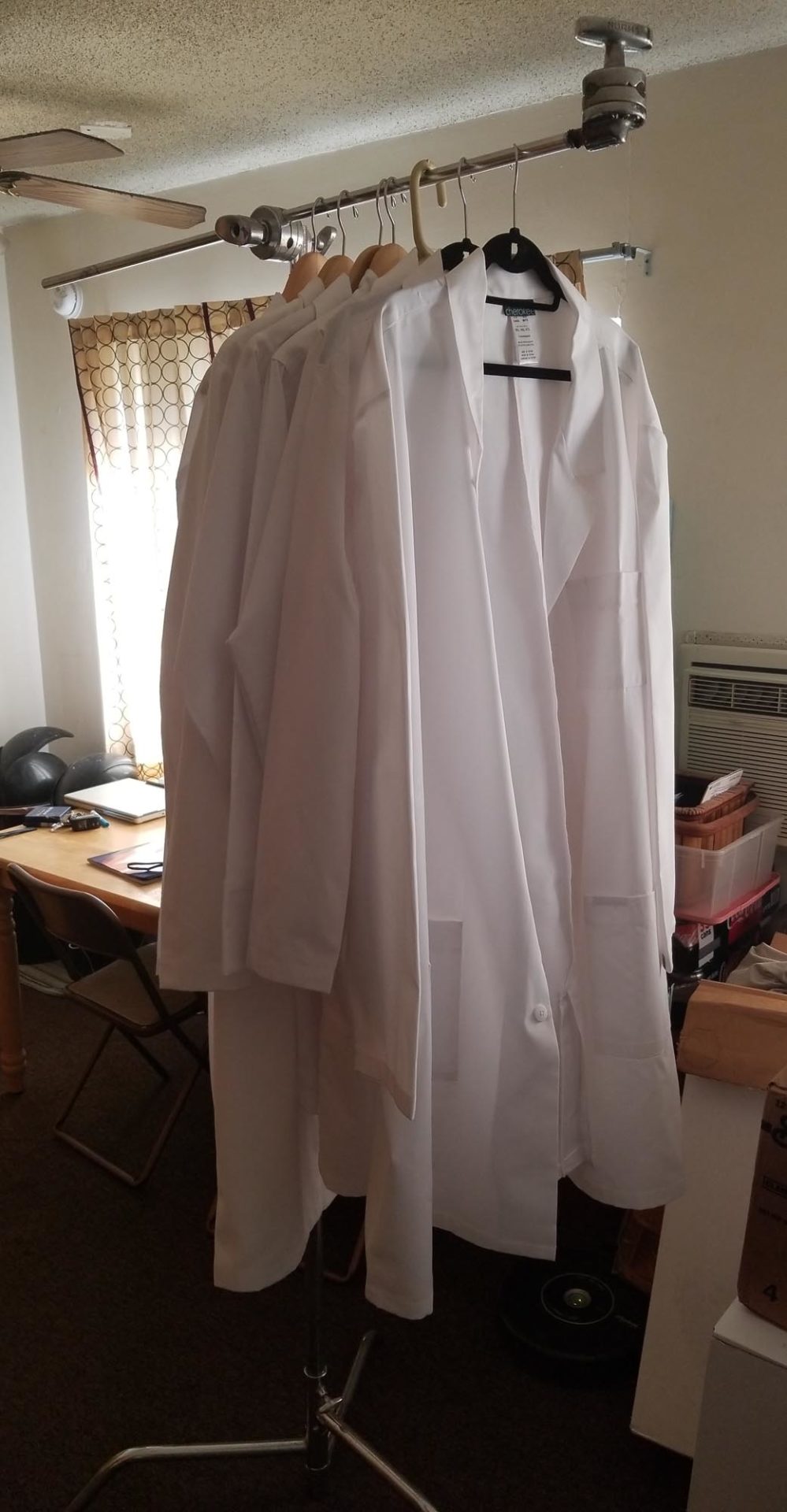 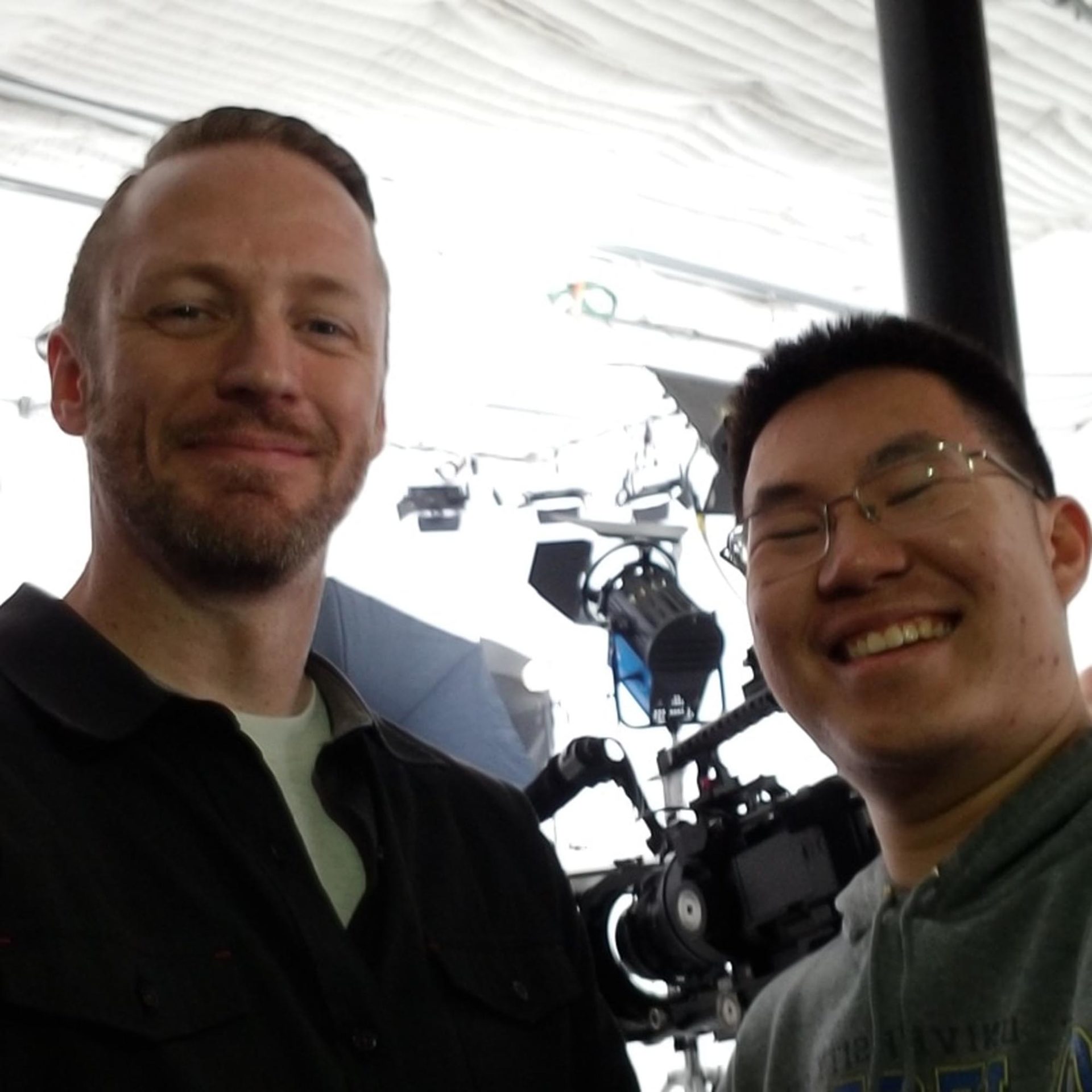