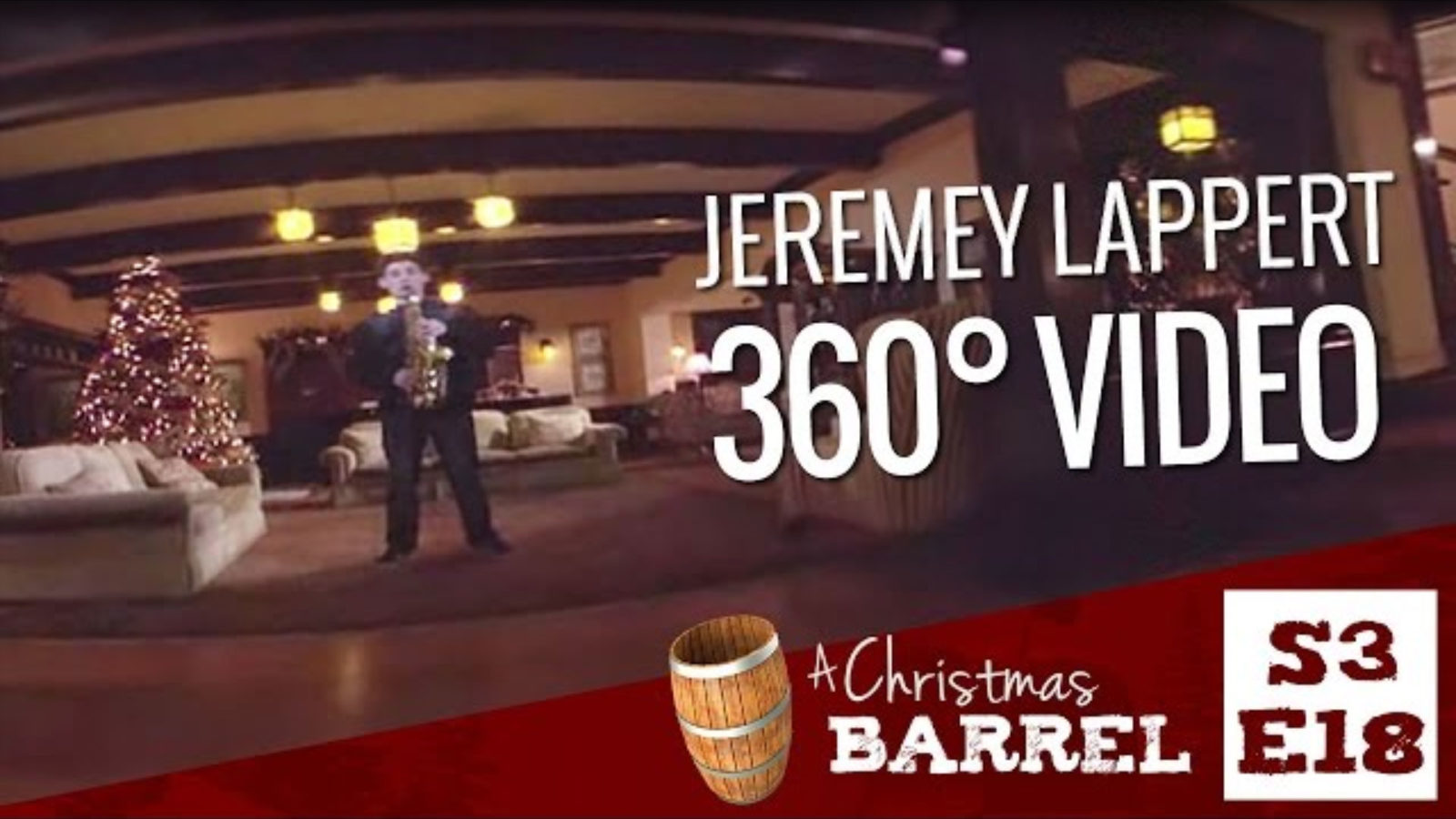 For this Christmas Barrel video, we took a stab at entering the world of 360° virtual reality. We shot using our Sony FS700 and Odyssey 7Q at 4K. We had to attach a special parabolic mirror to the front of the lens that was made by a company called EyeSee360 called a “360 One VR.” We pointed the camera straight up into the mirror, which reflected its field of view in all directions. After a lot of filming and some compositing of the shots, this was the result. 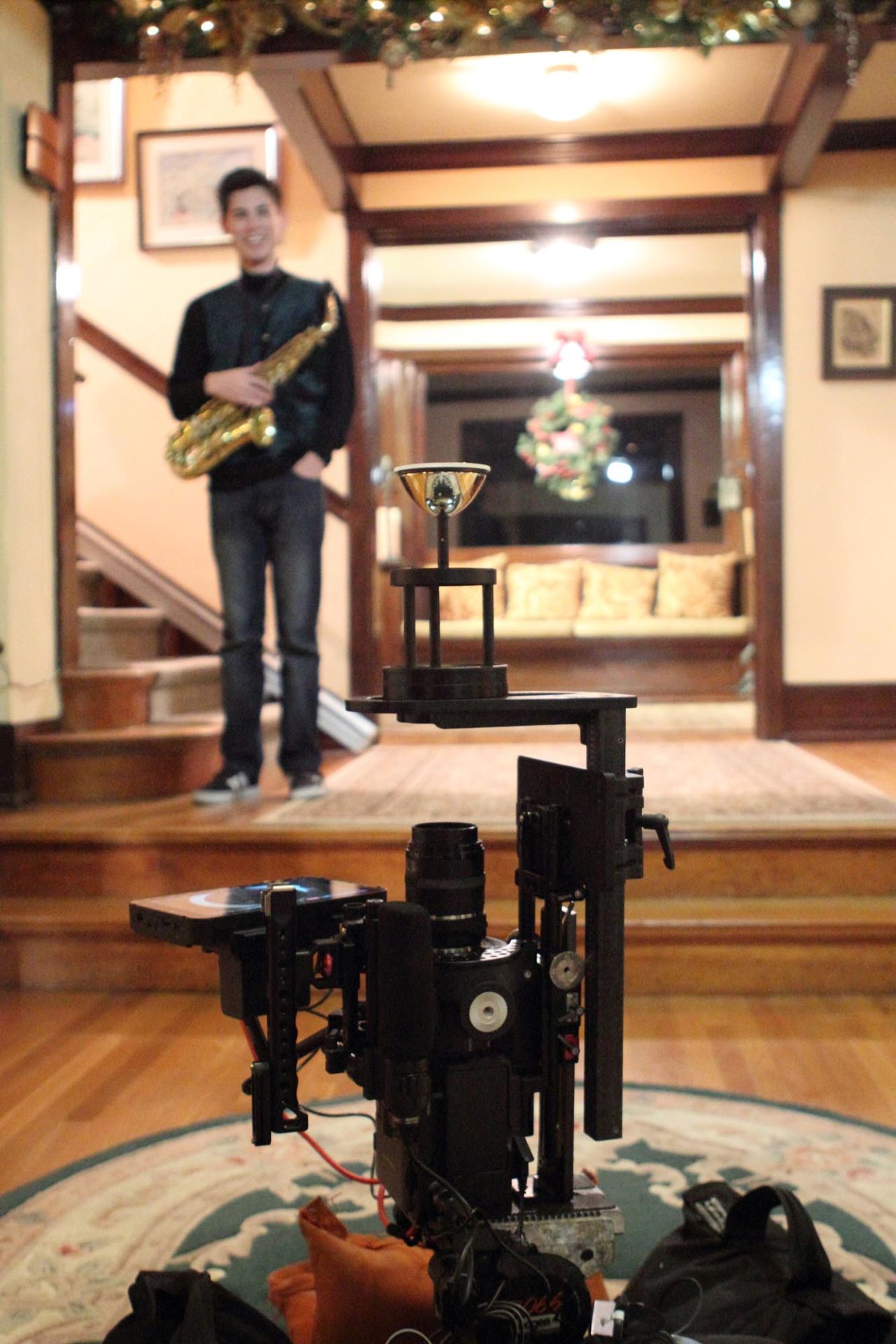 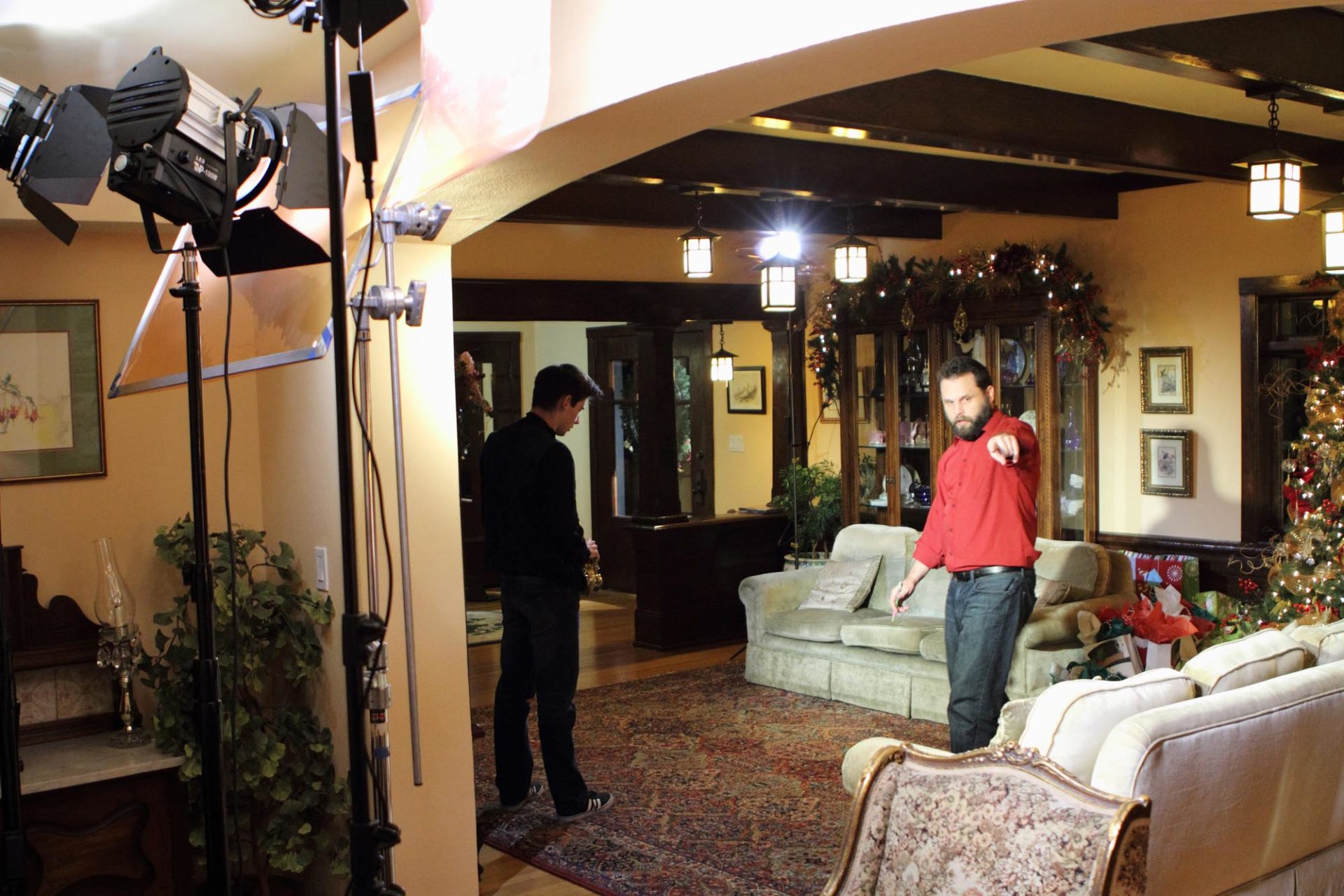 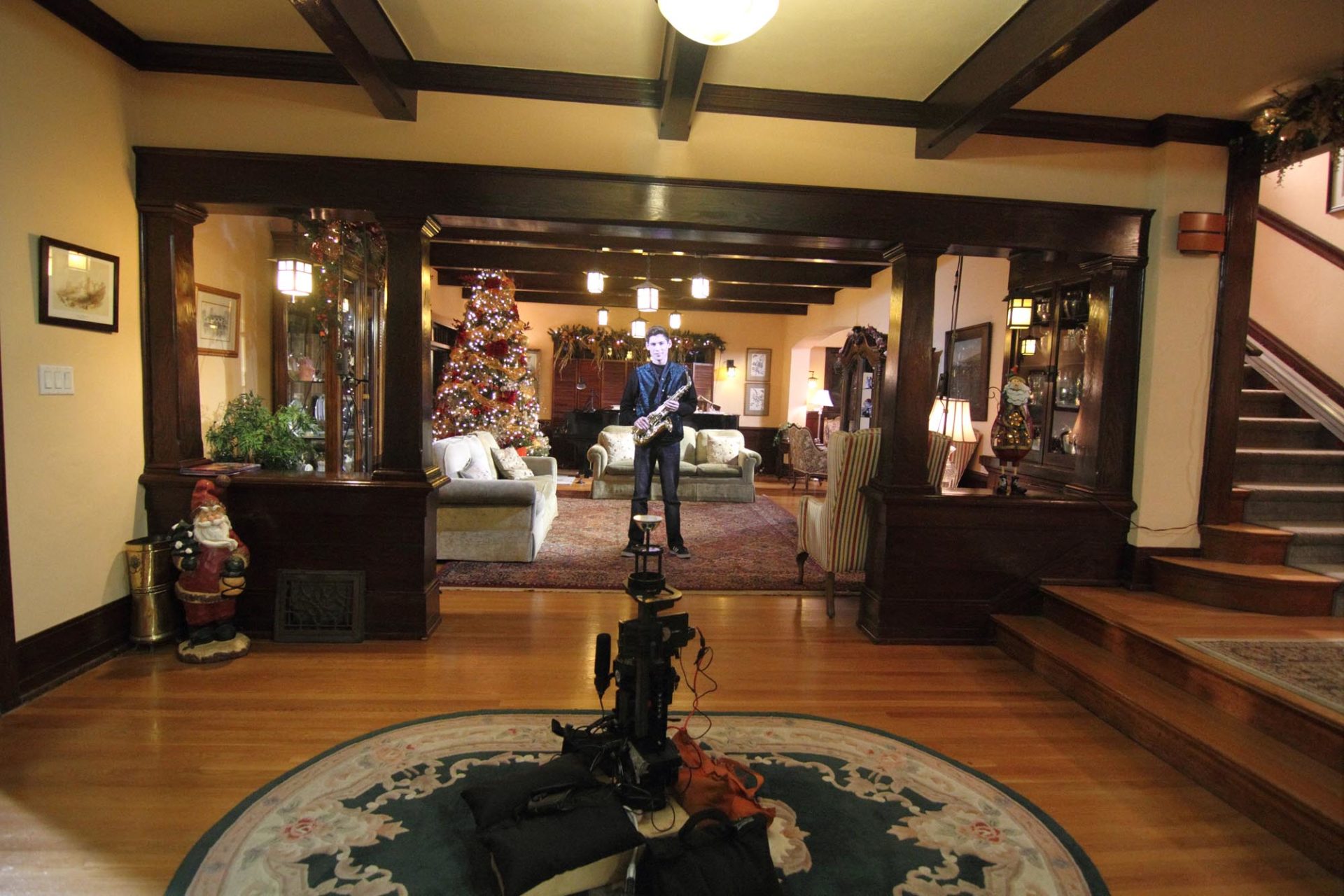 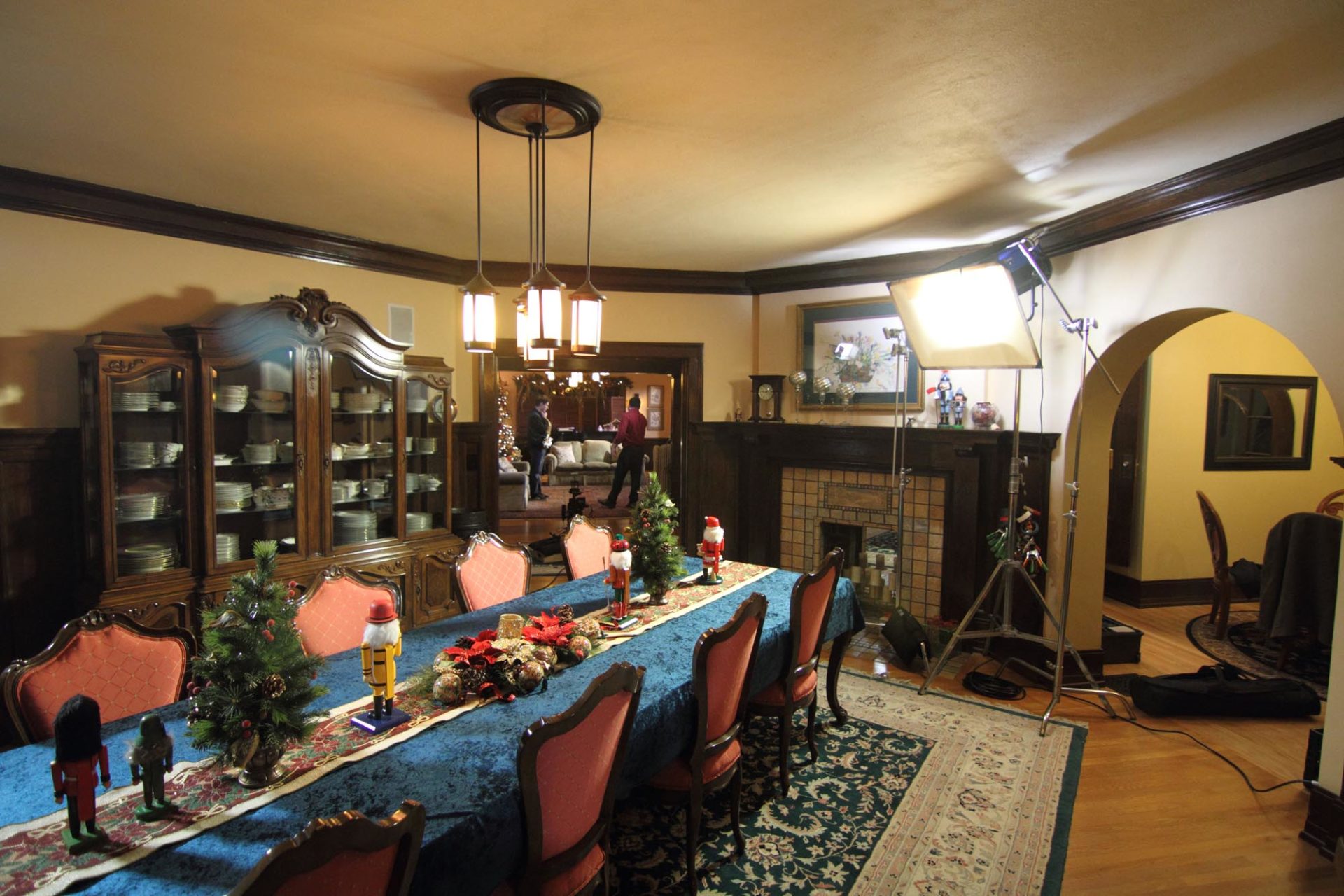 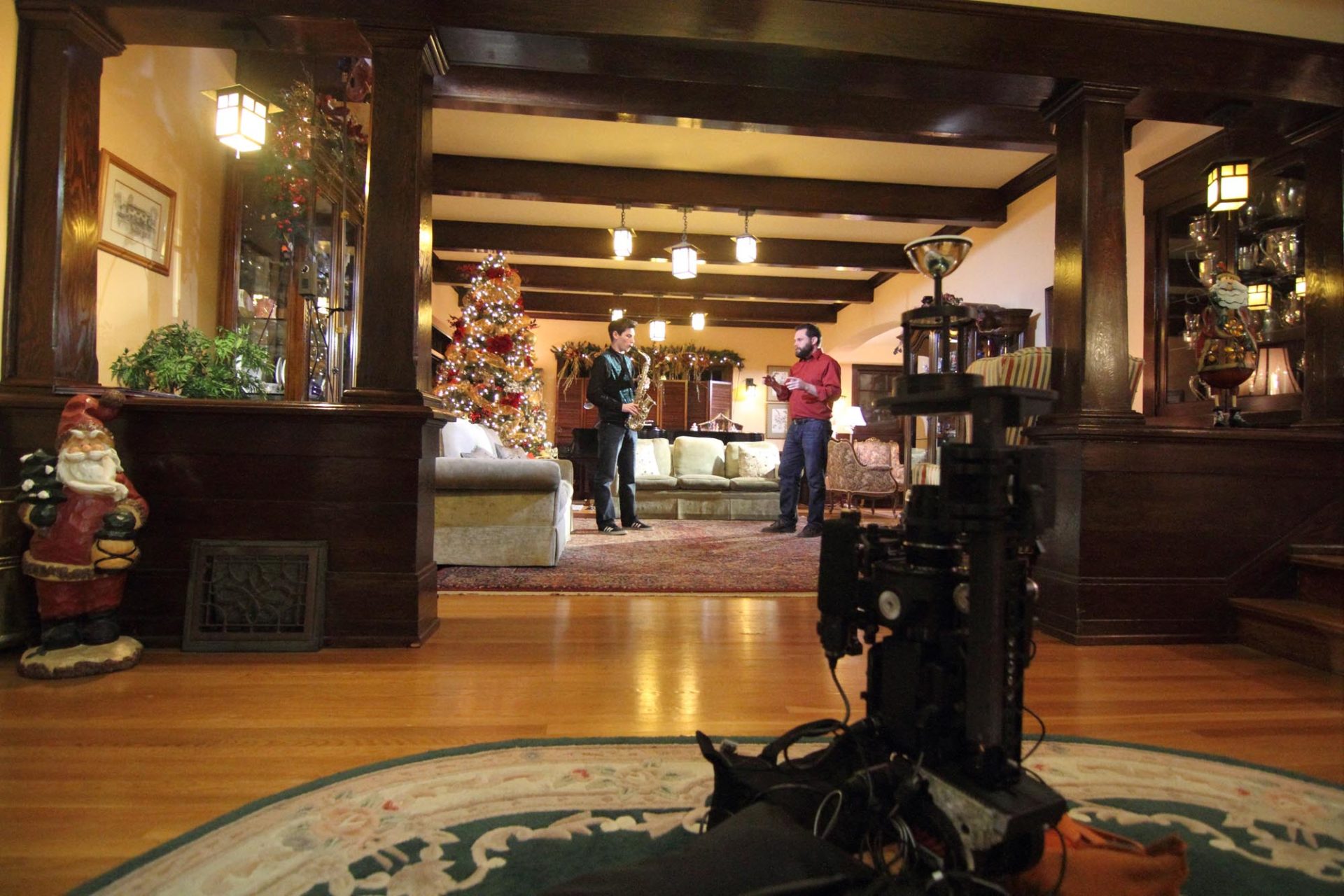 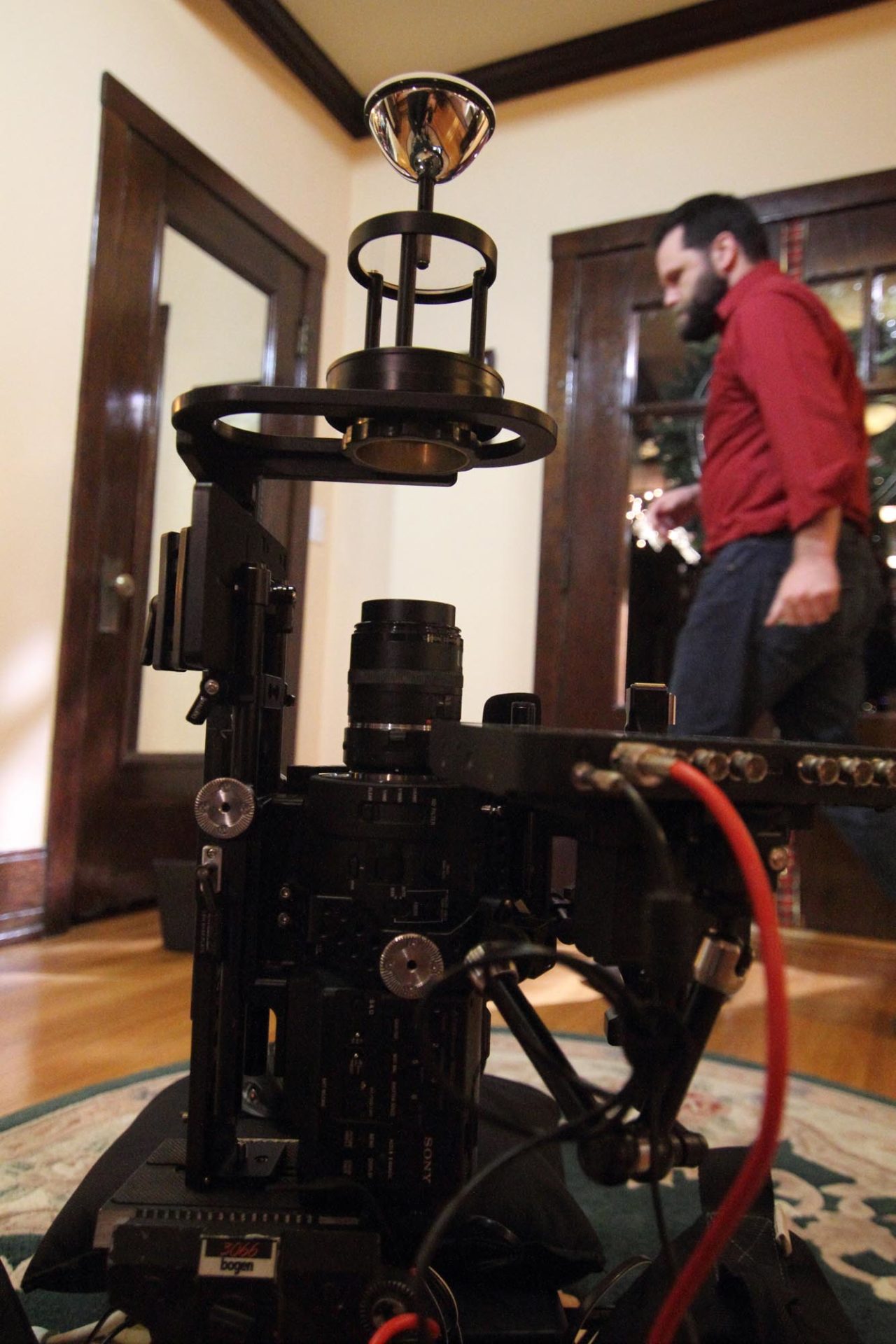 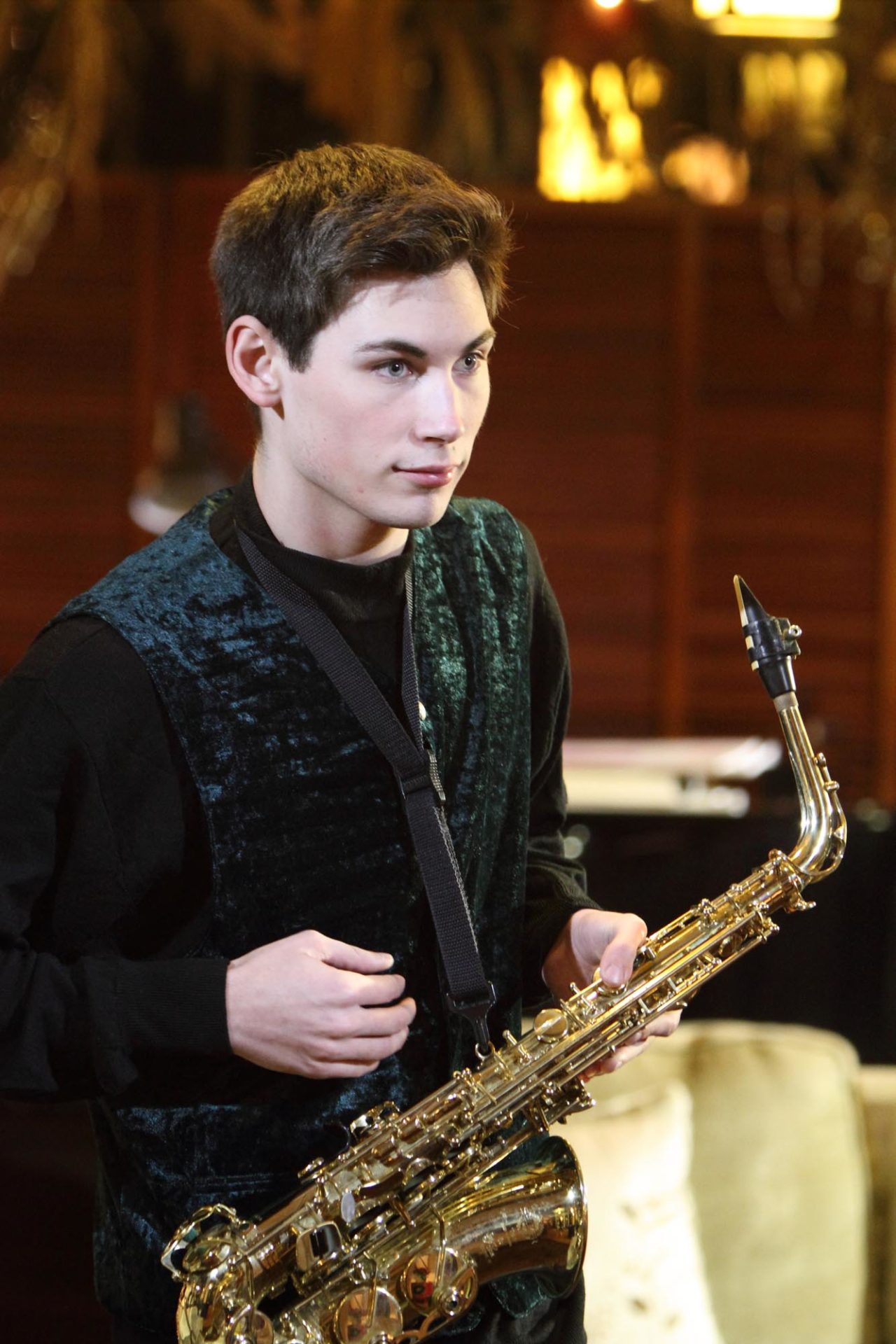 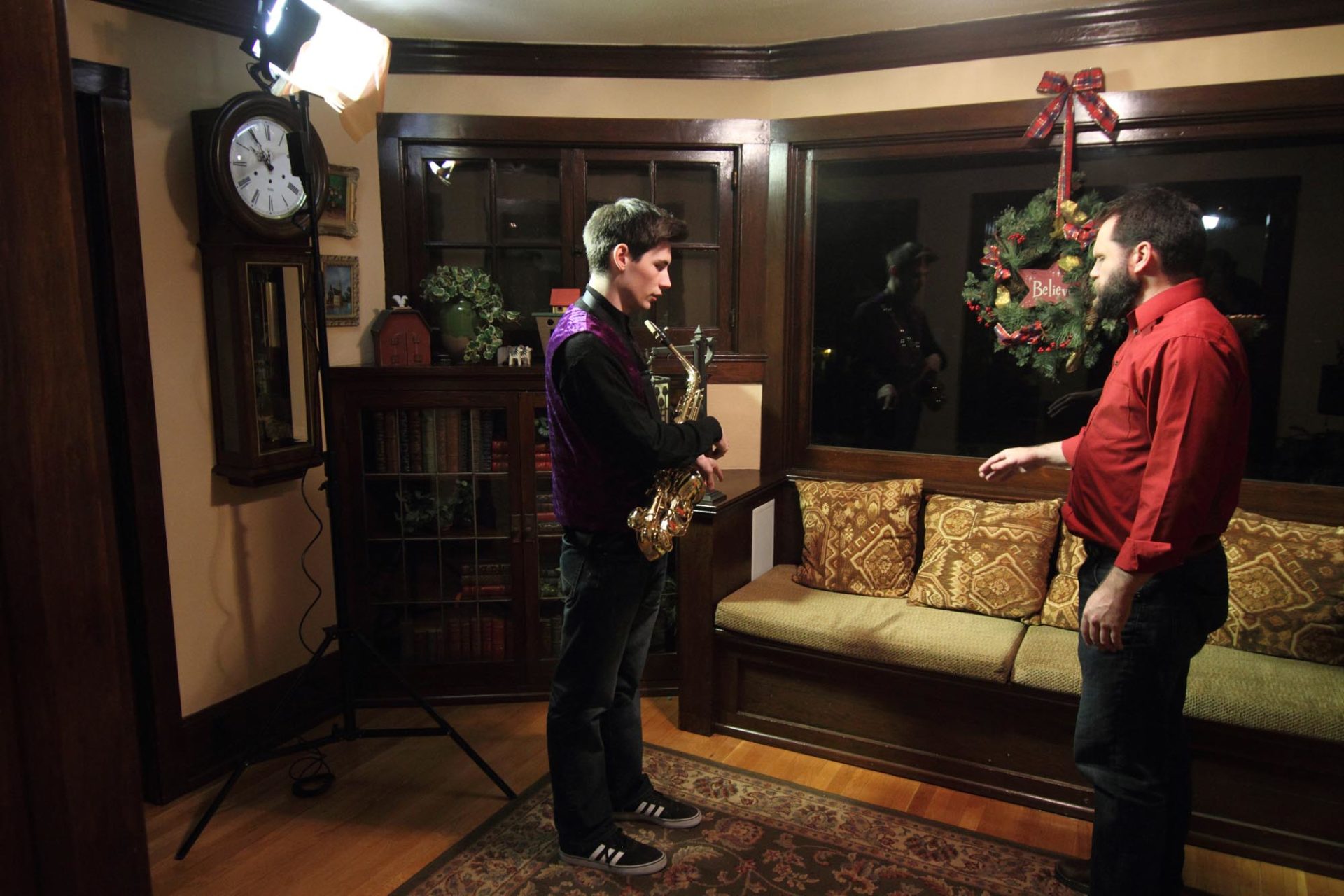 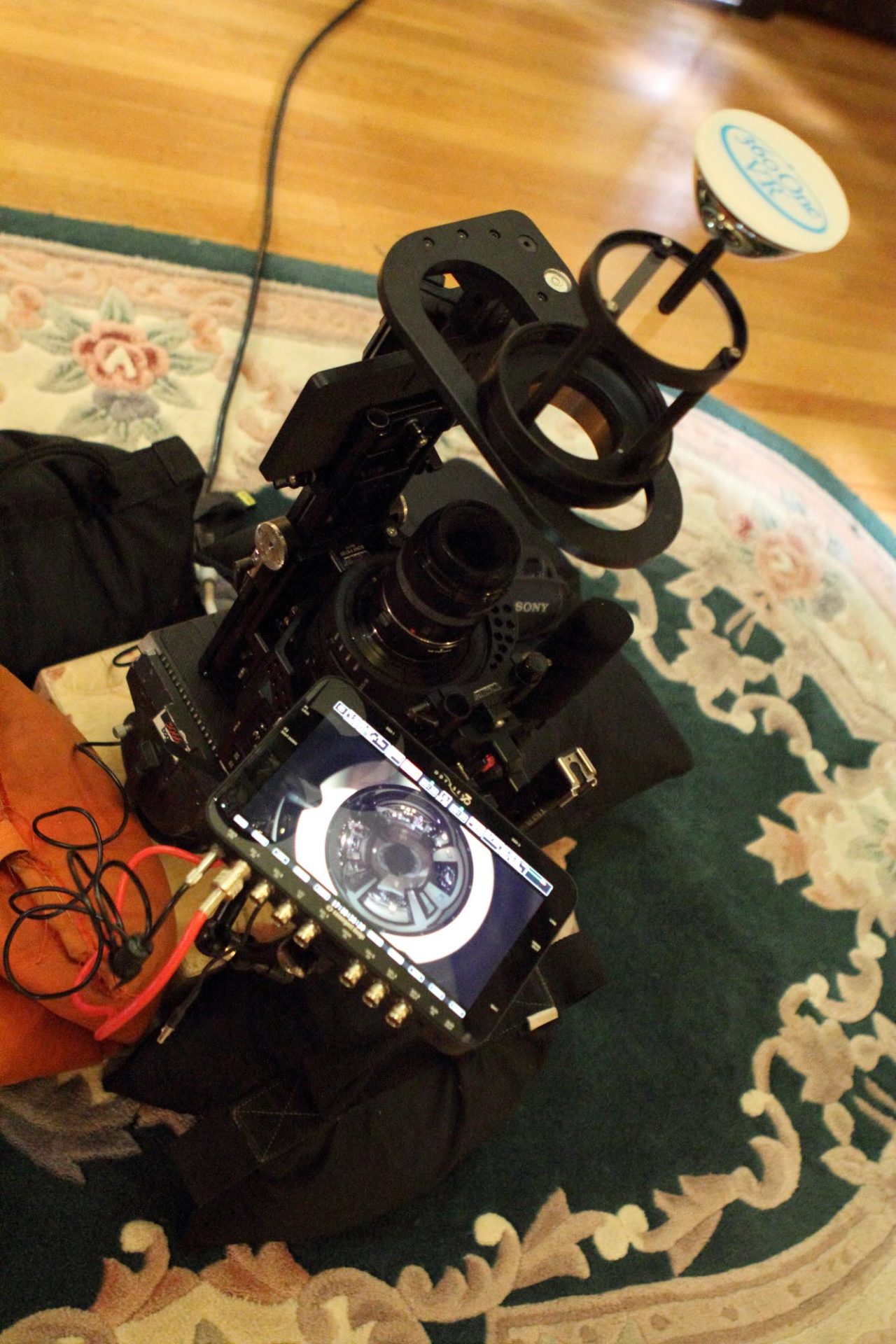 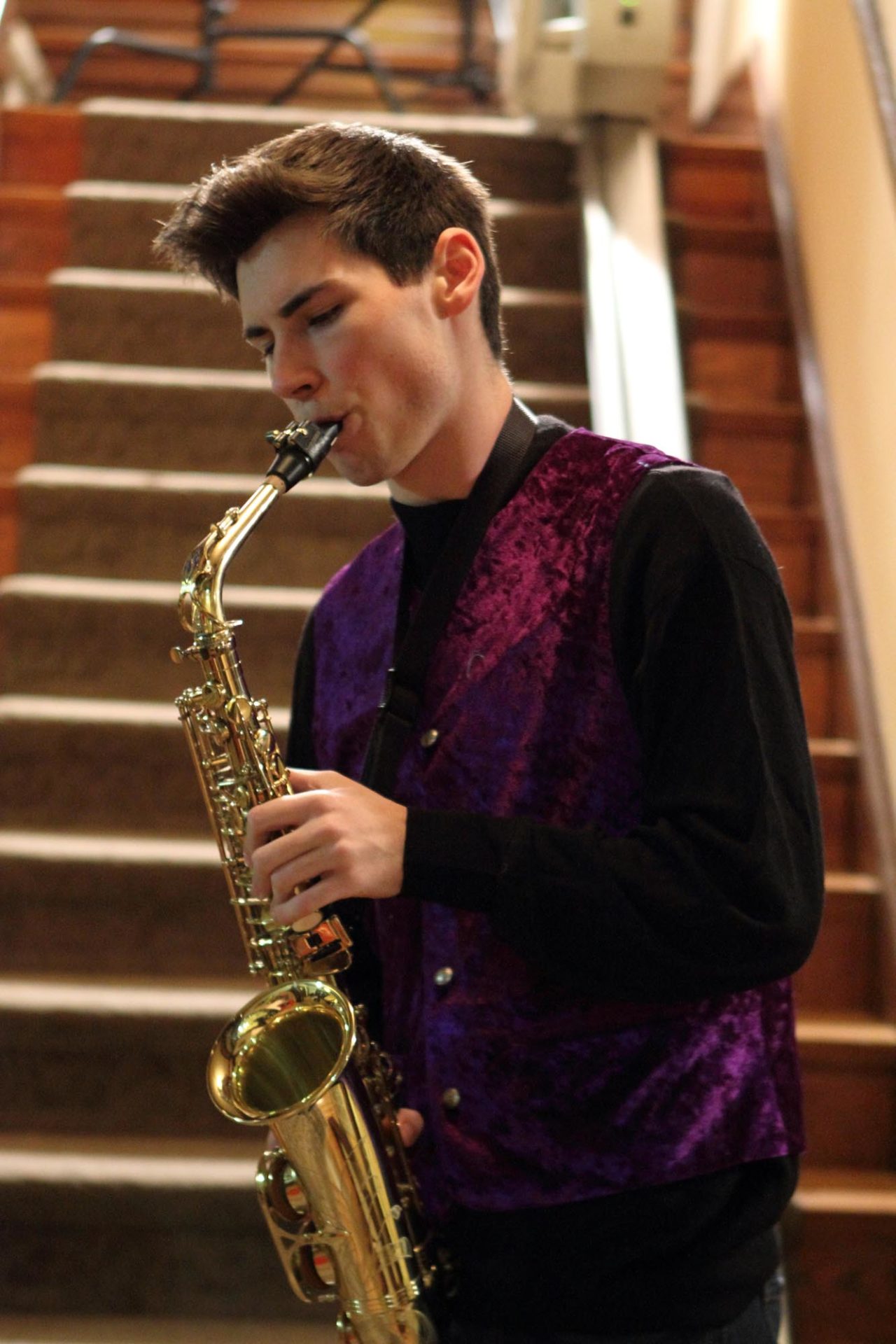 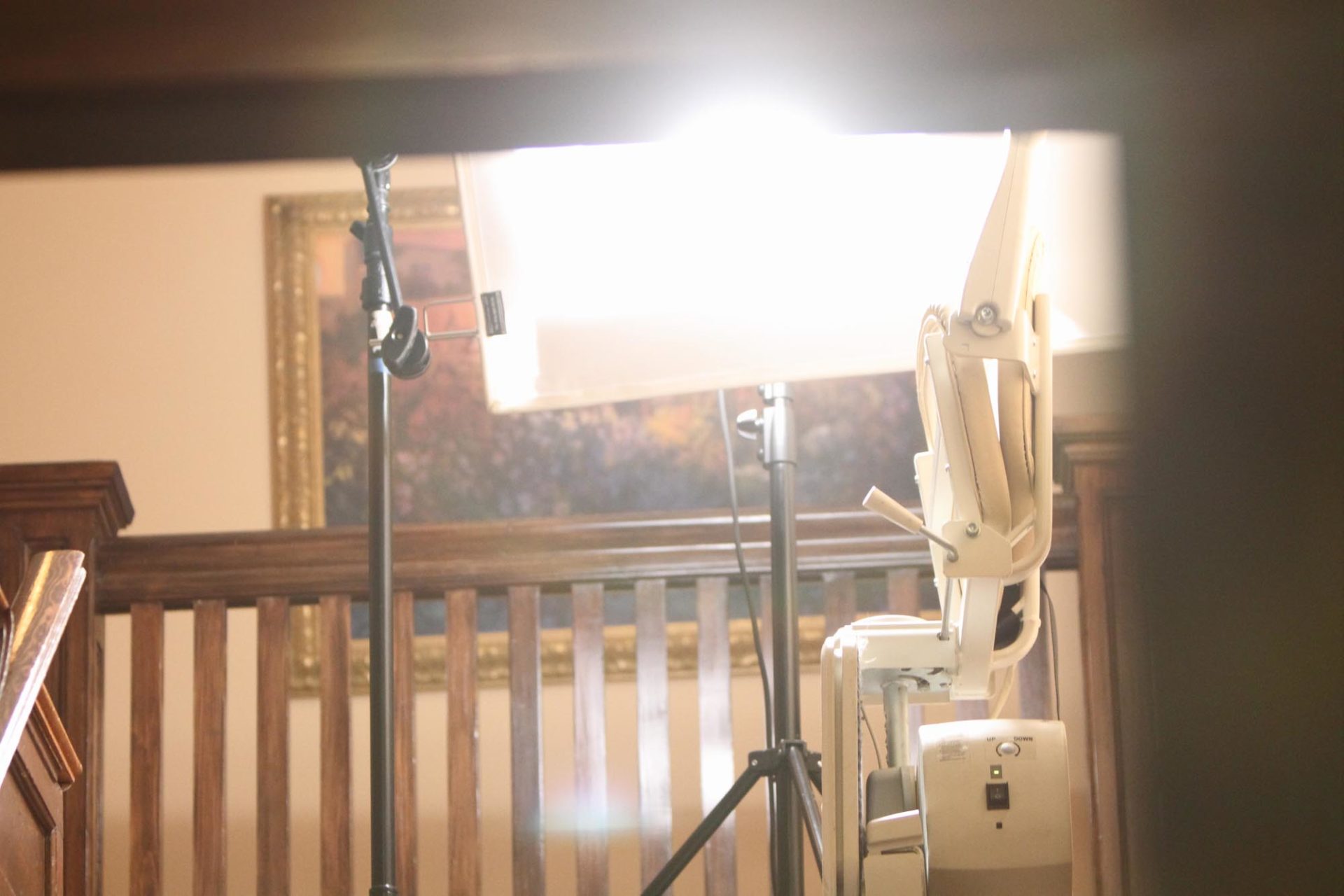 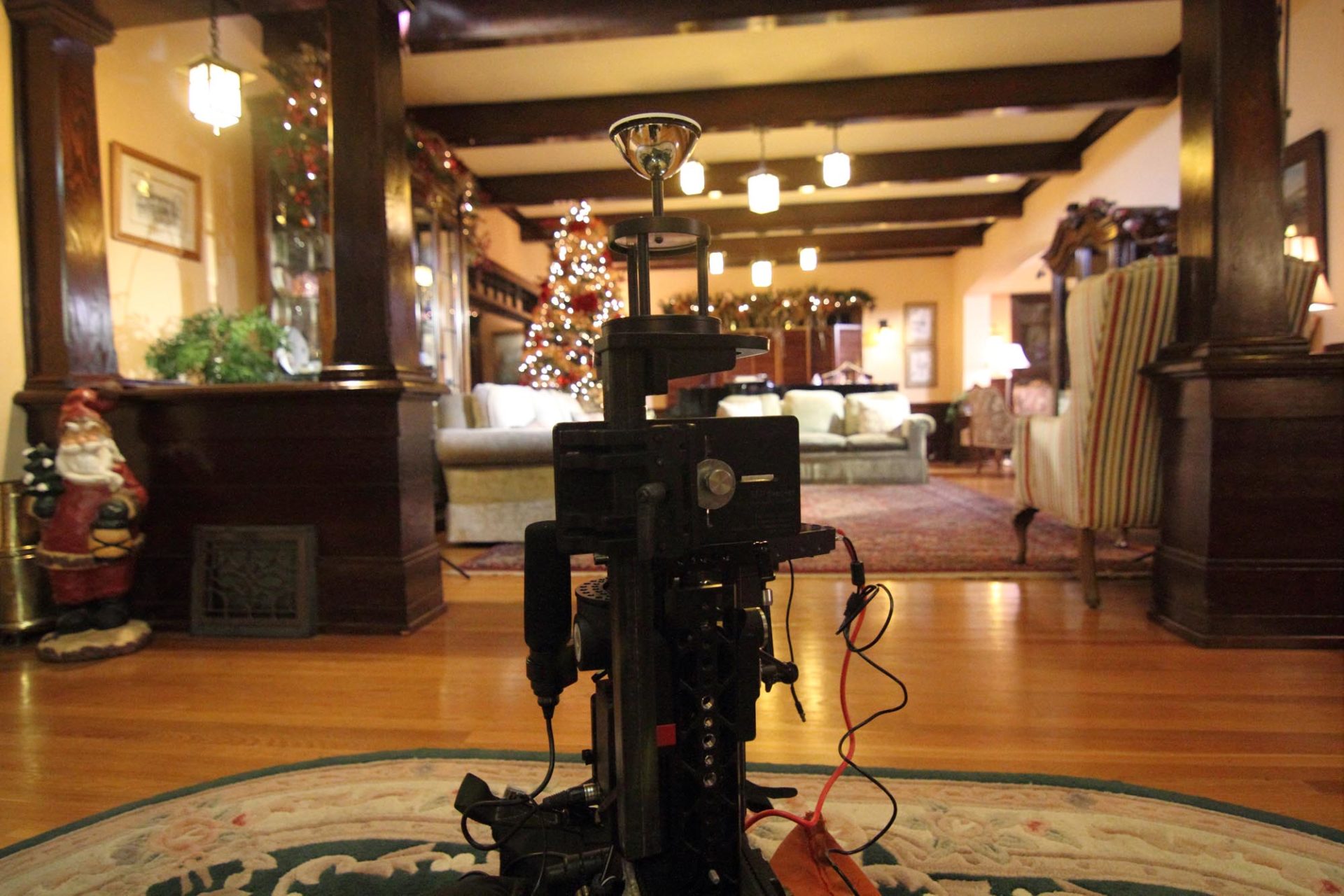 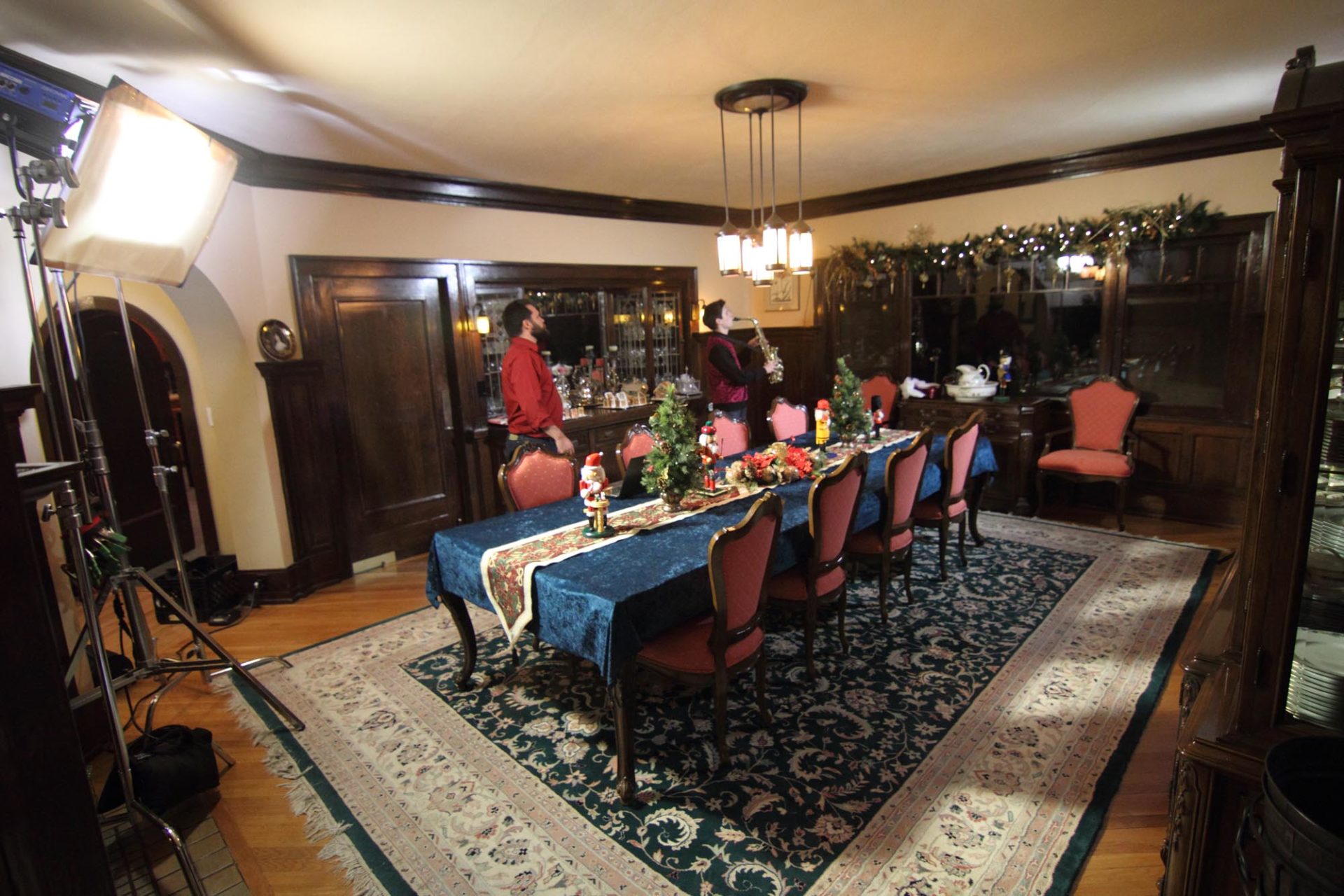 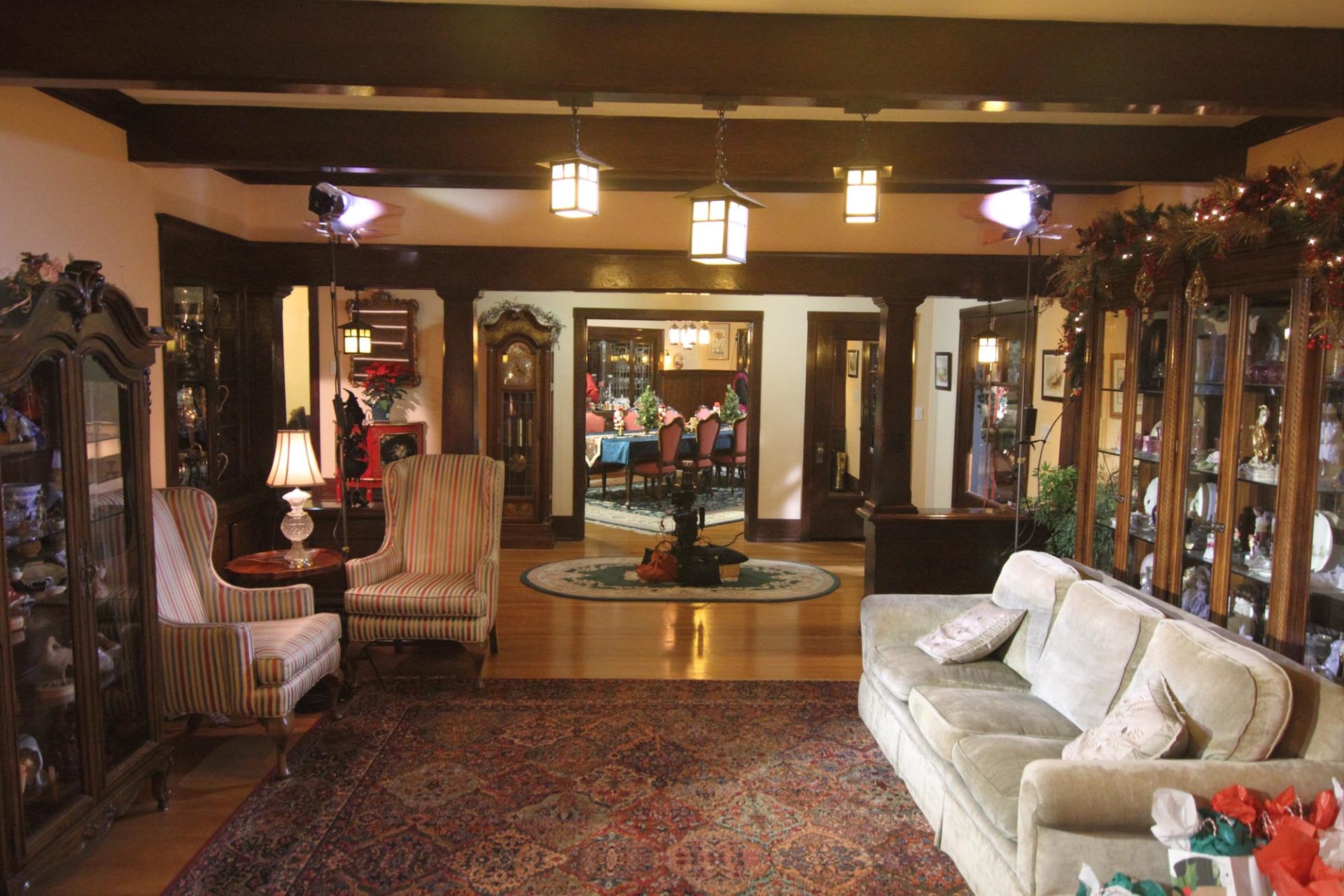 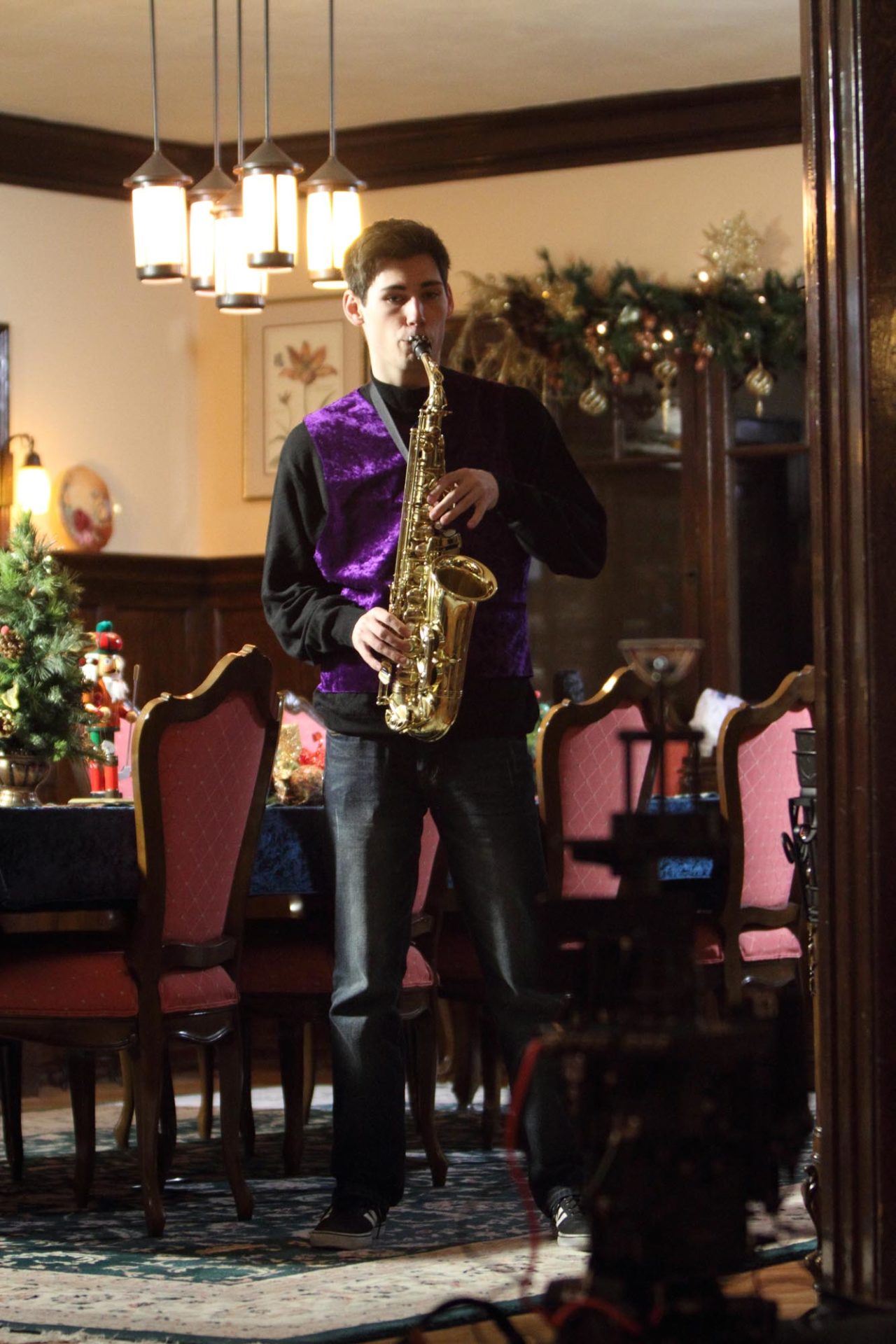