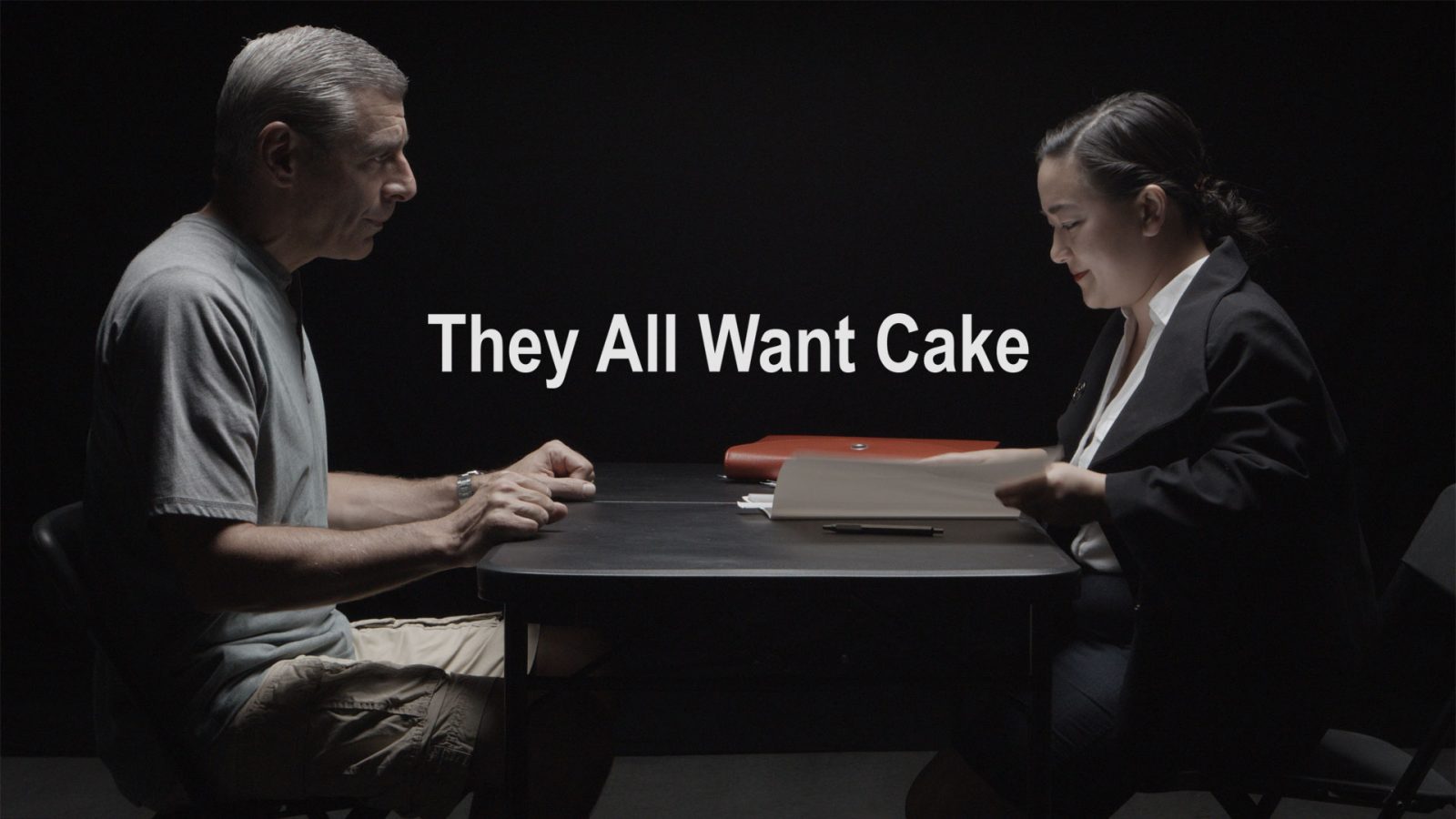 This film was made for the Hive Collective’s “Ten Show.” The Hive is a little theater collective in Provo, Utah that due to the COVID-19 pandemic was forced to revise what had previously been a short-form theater production competition into a short film contest. Cherie Julander signed up to compete, and Matthew Julander (then Stumphy) was brought in as the D.P. Cherie was given a budget of $500, some of which had to be used to bid on a script and actors from pools that were made available by the Hive. Anything she had left over was put into production. We had 3 days to shoot and edit this short film from when we had gotten our script and actors selected. This is the result. 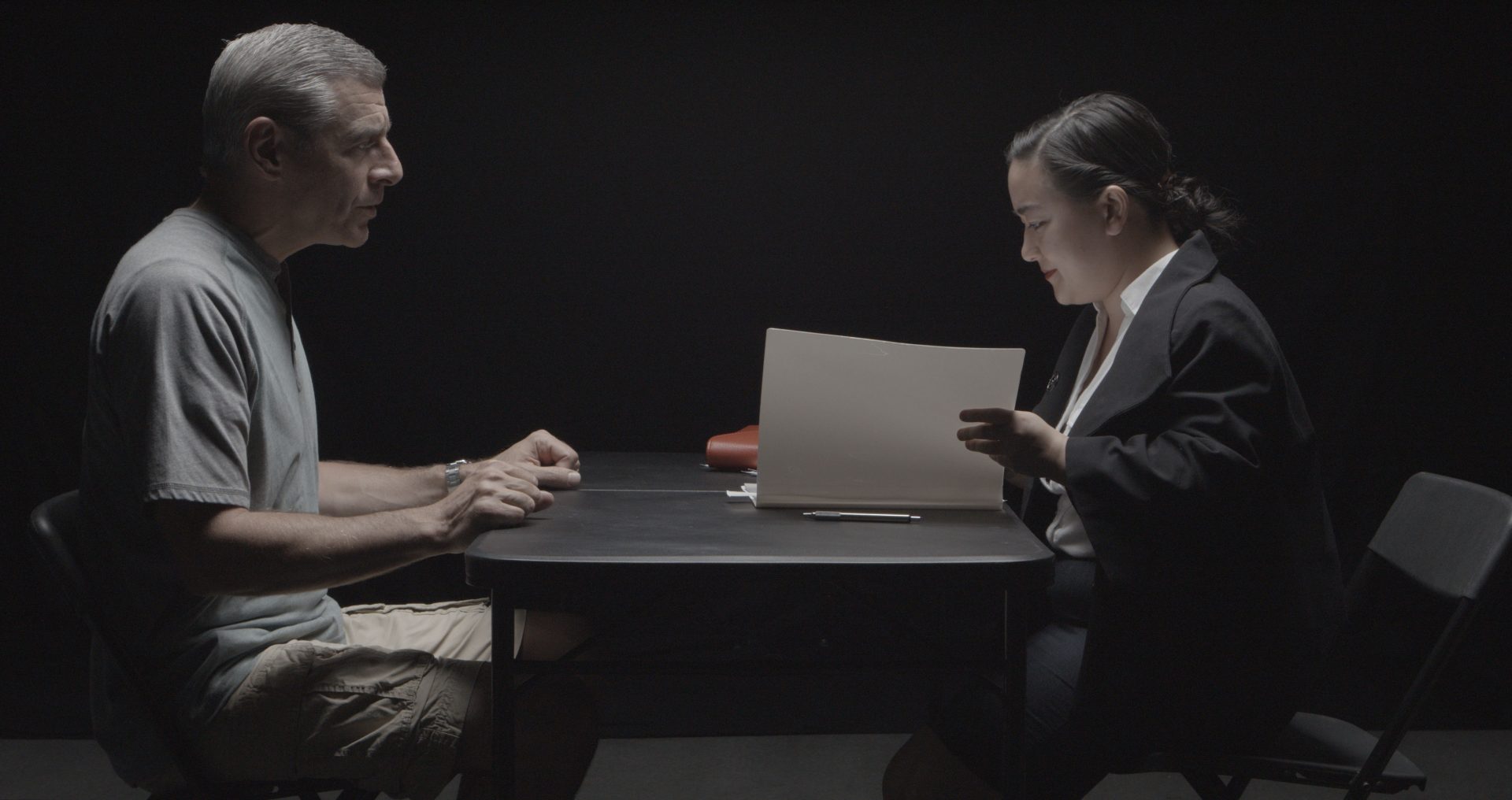 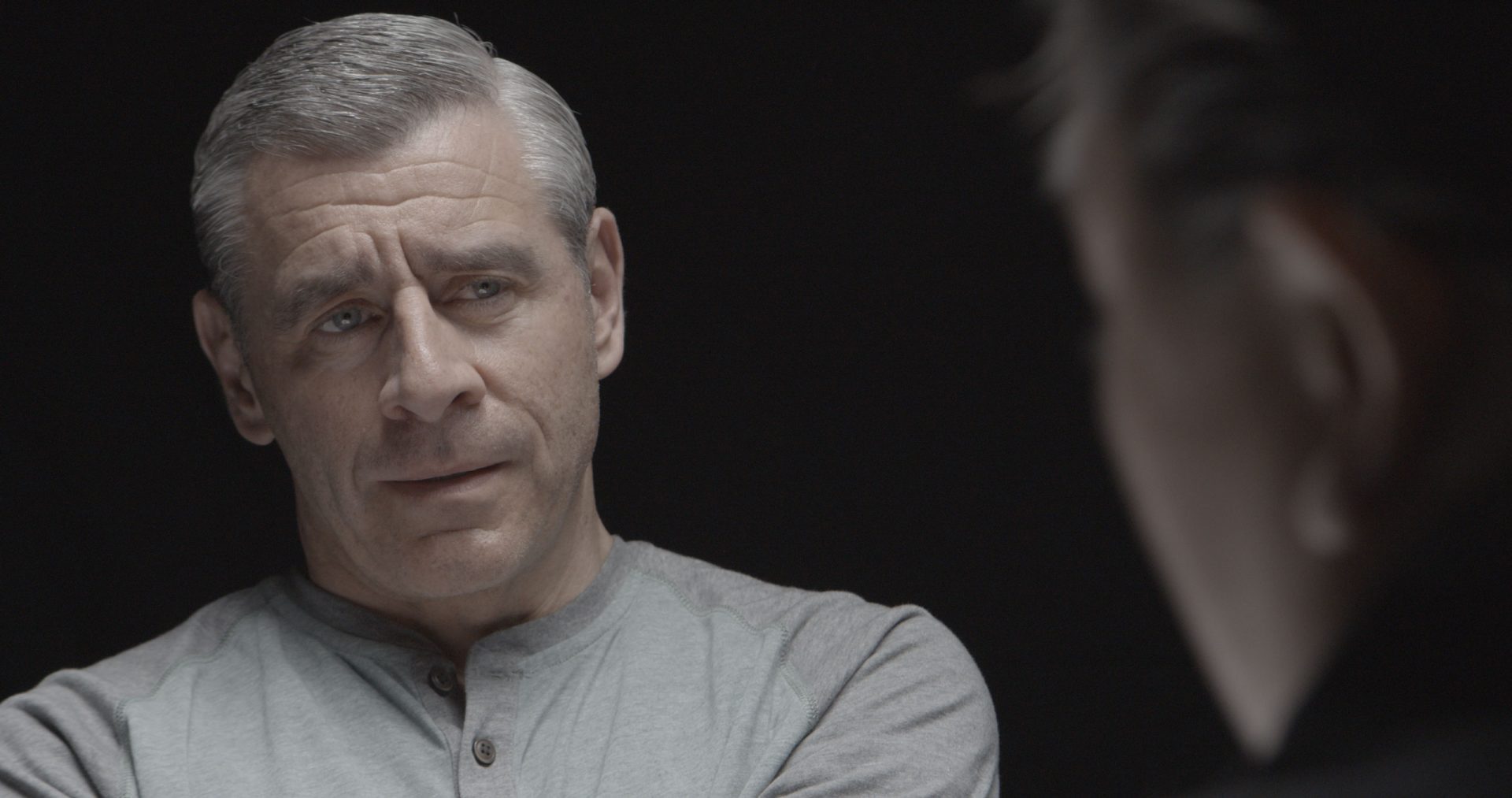 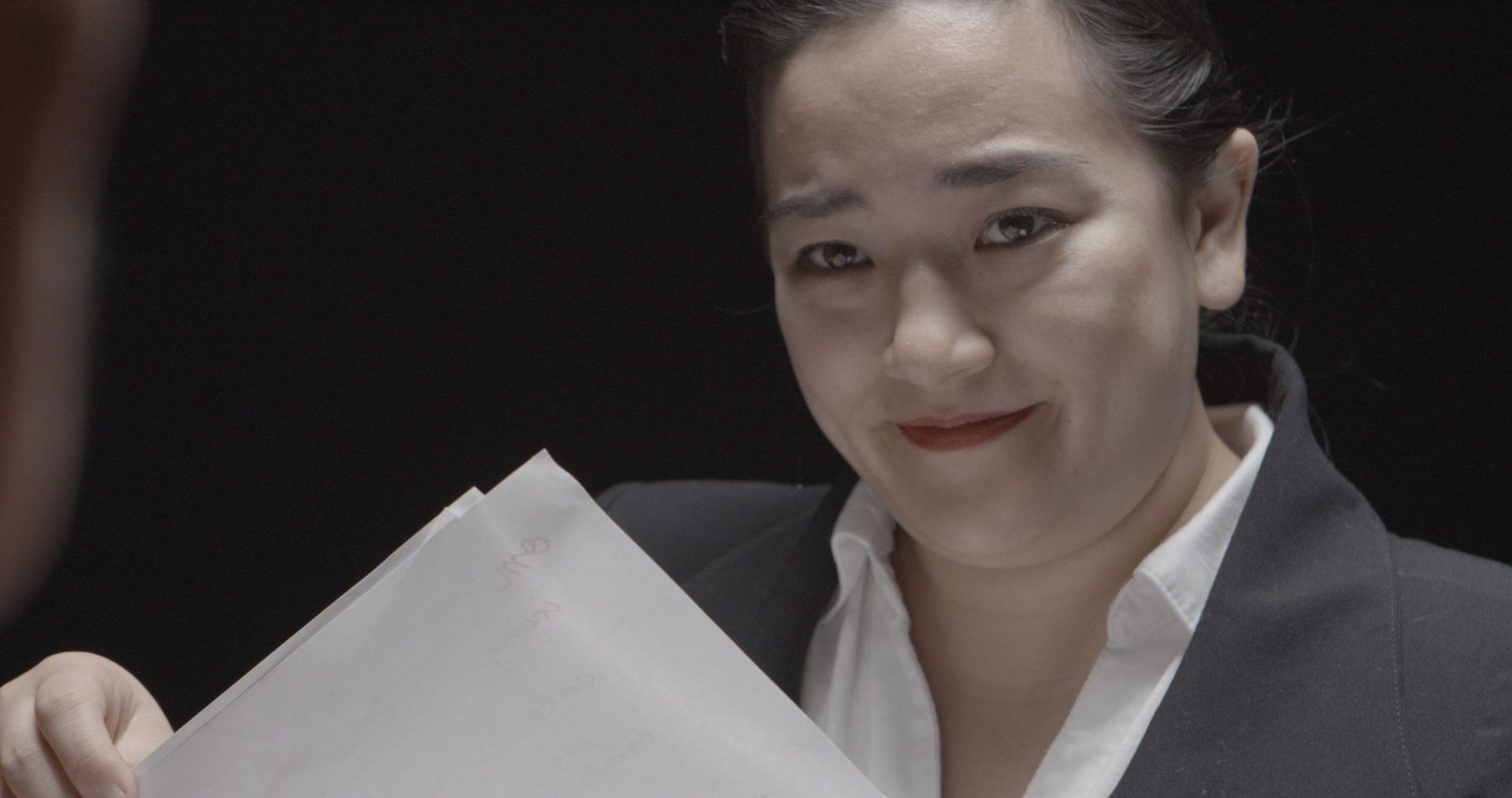 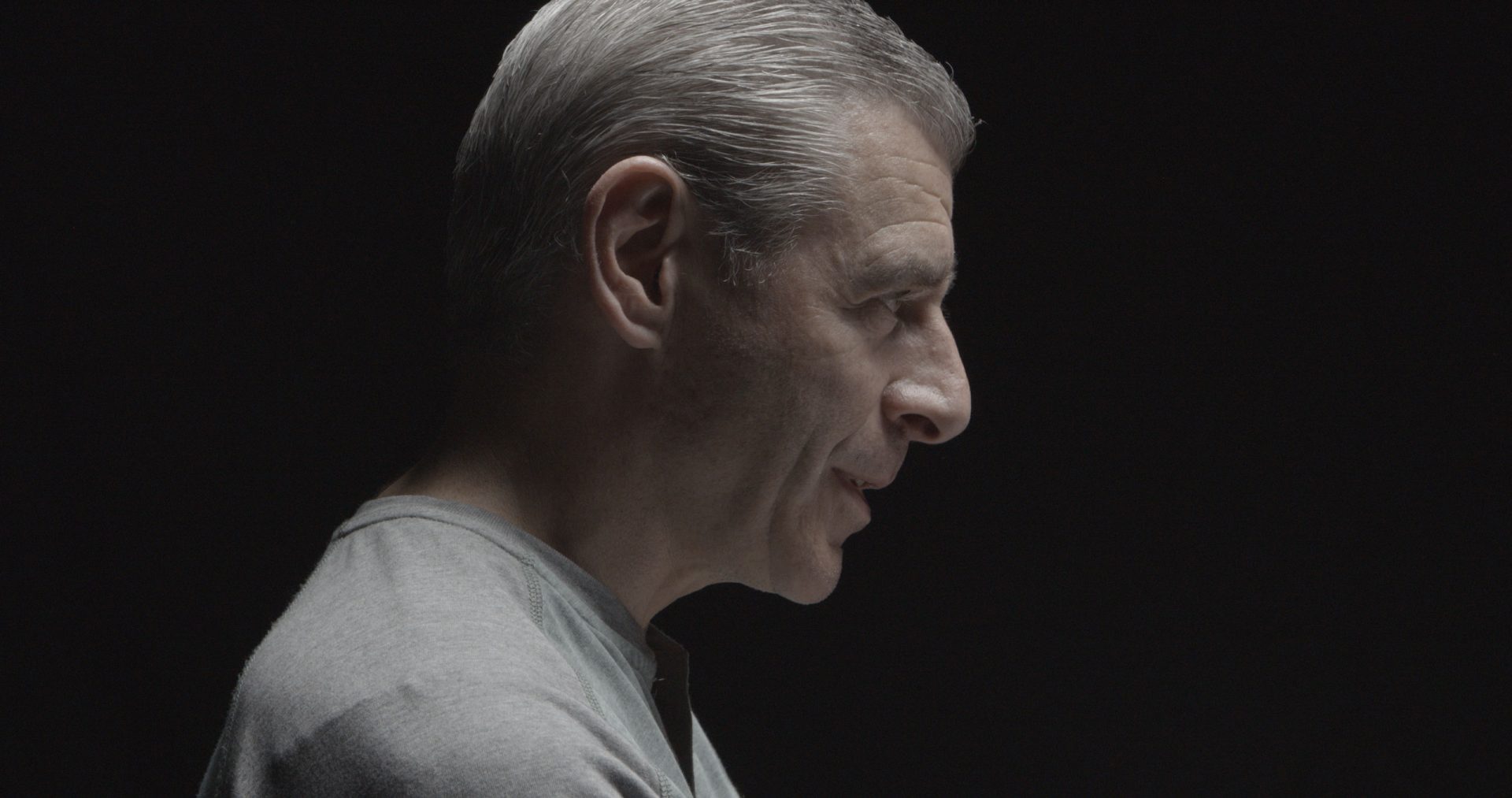 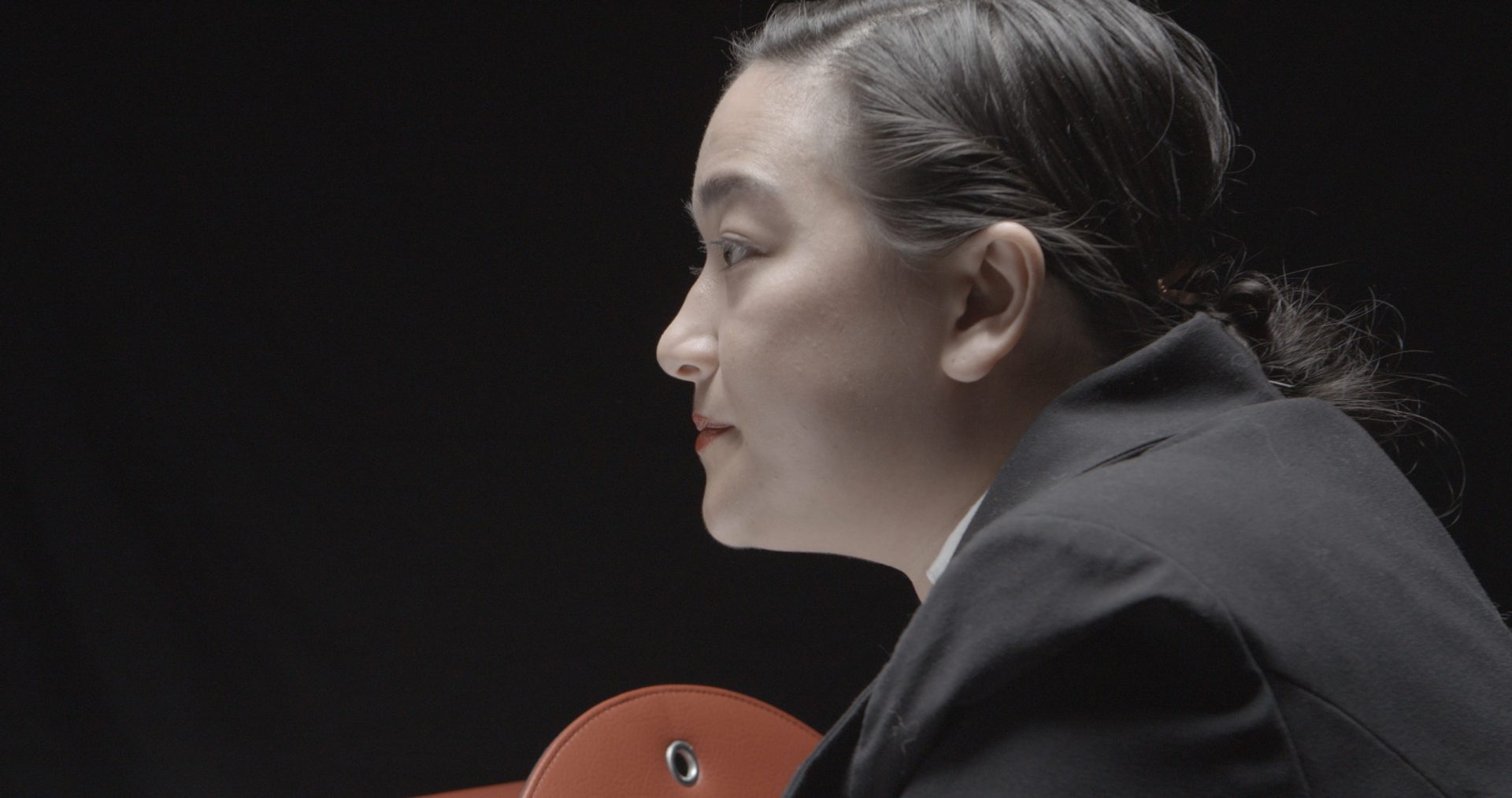 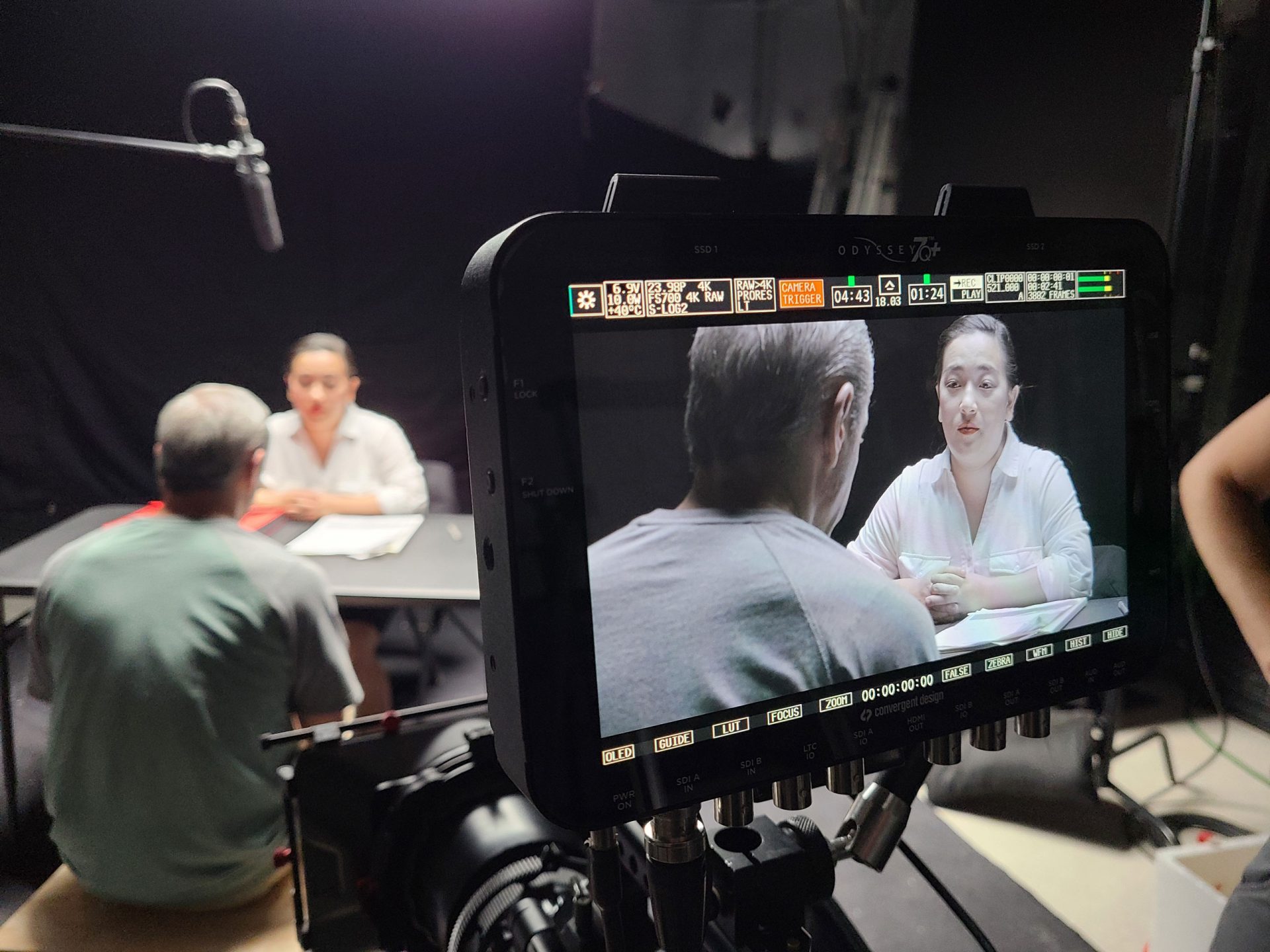 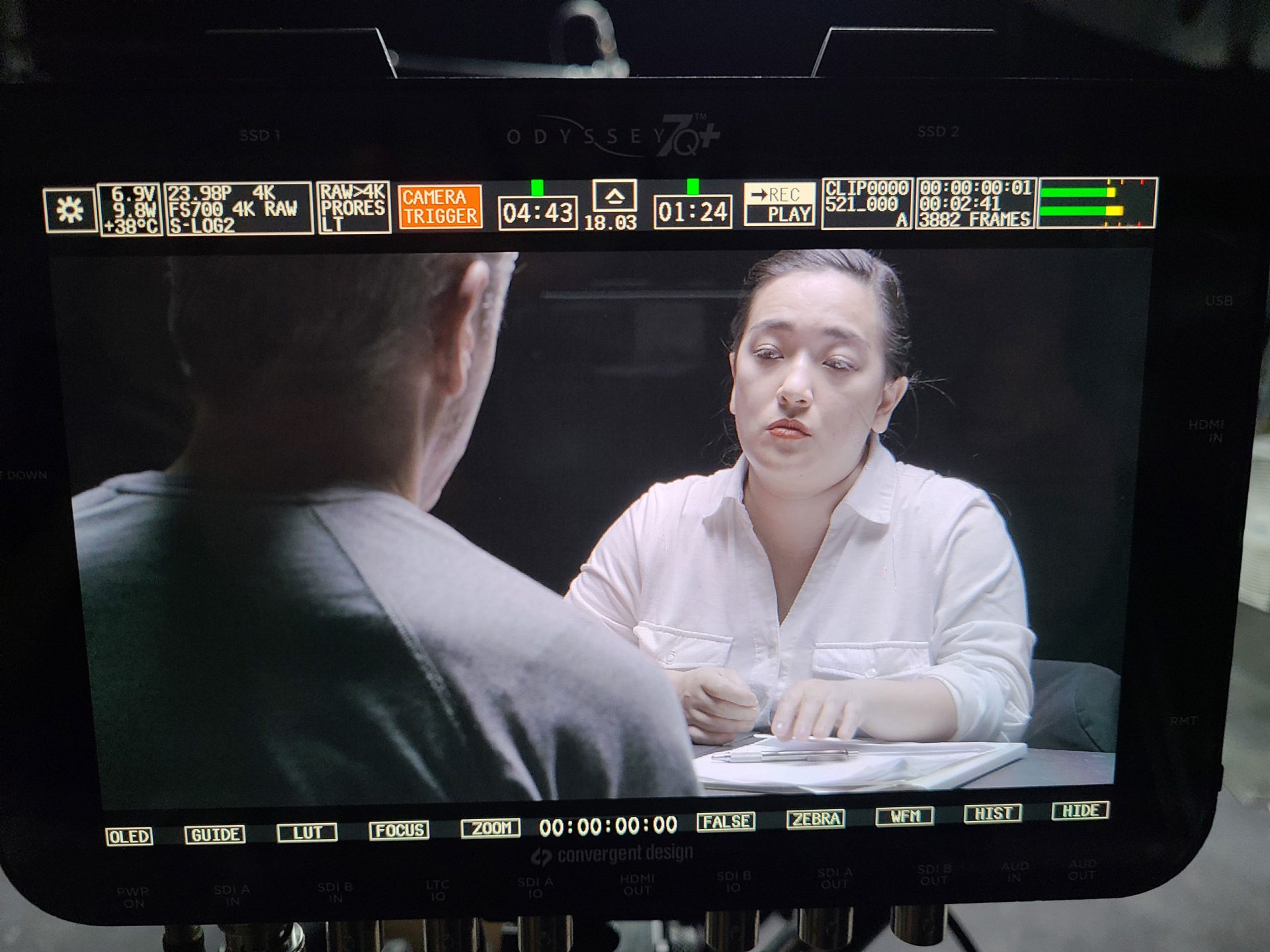 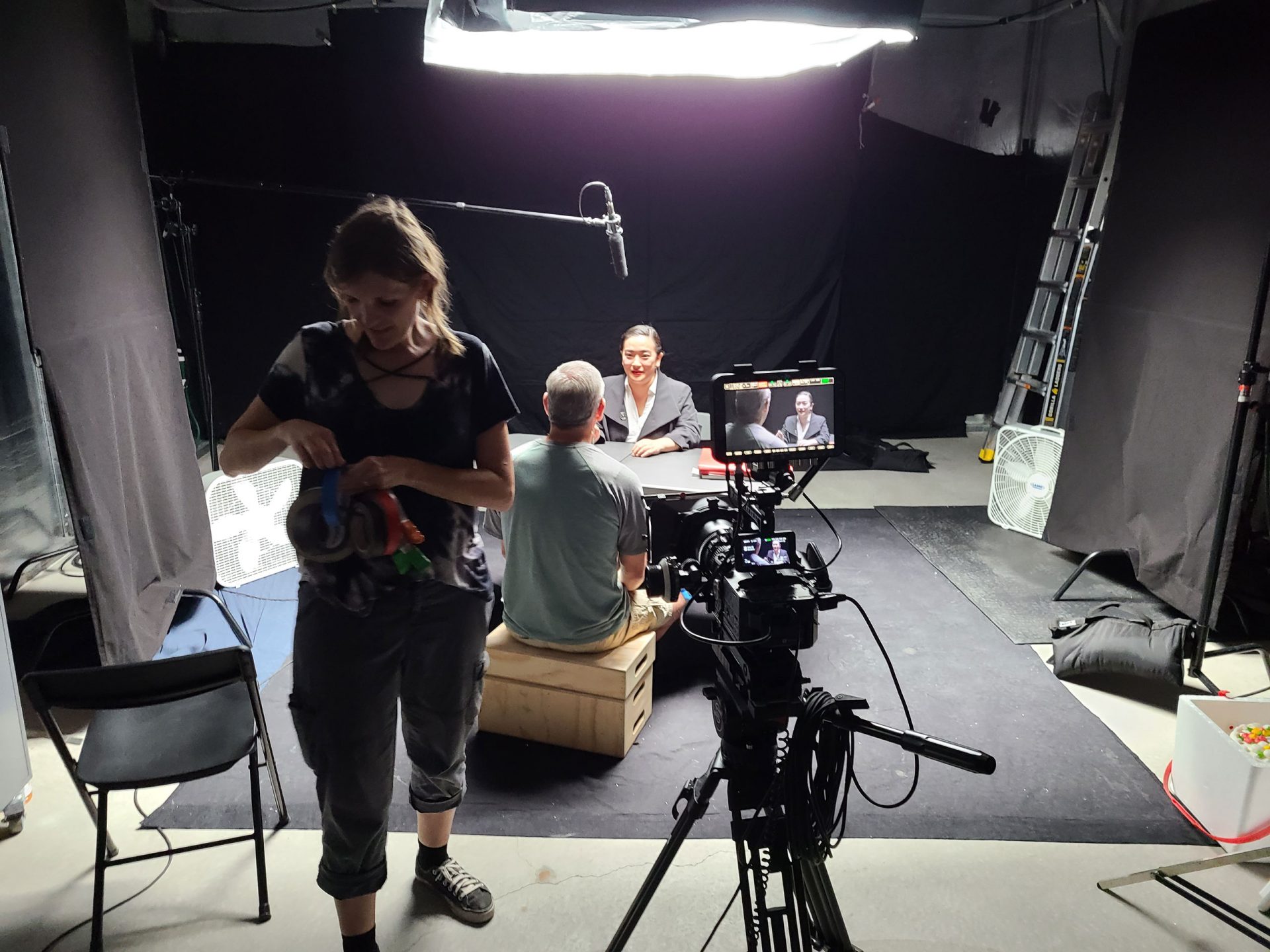 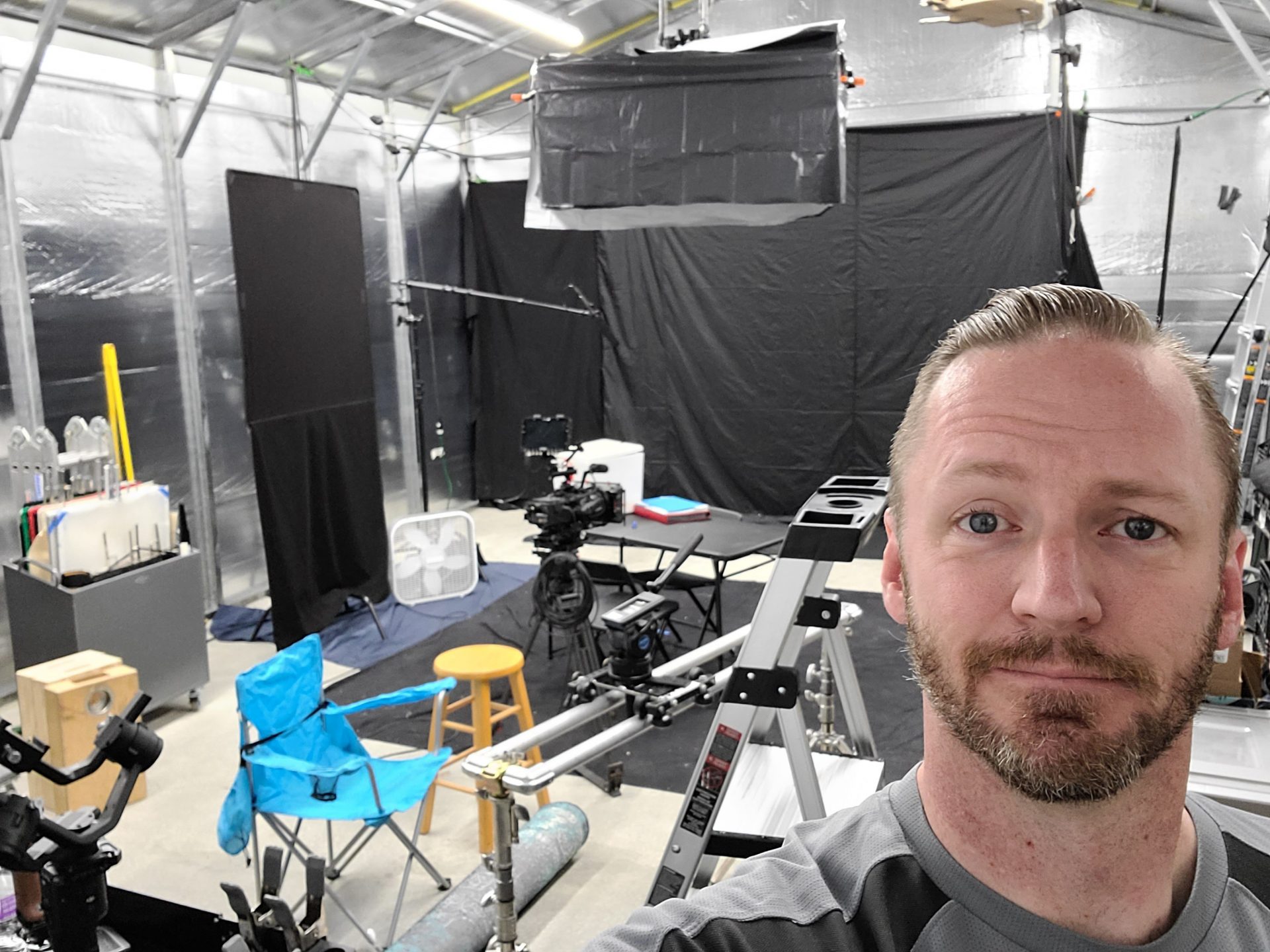