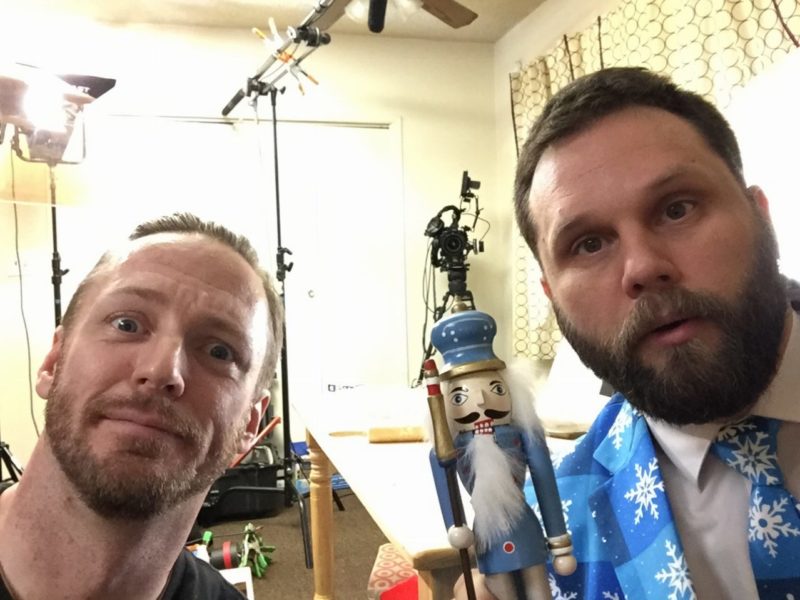 Mike Hammari and Matthew Julander have been making videos together since the mid-2000s. We started out just wanting to make people laugh with our no-budget YouTube offerings, but have gradually advanced to doing industrials, videos for non-profits, commercials, and more. Cherie Julander joined our little concern when she foolishly agreed to marry Matthew, but has proven to be a great asset for her wide range of talents and abilities. 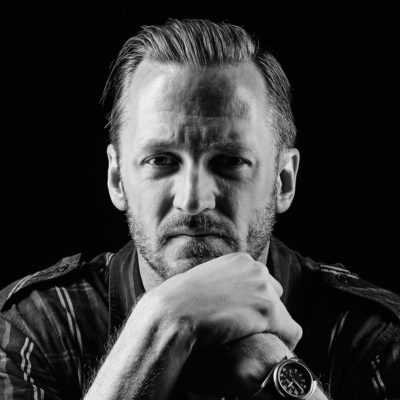 Matthew graduated from the film program at Brigham Young University in 1998 with an emphasis in screenwriting. He then moved to Los Angeles and spent nearly 20 years working on films, TV shows, and on other smaller video projects in various capacities. He started as a lowly intern in a development company called Davis Entertainment. From there, he gravitated toward the camera and grip/electric departments and ended up learning the skills and acquiring the gear of a gaffer and cinematographer.

Matthew has done lighting both for live action film and still photography. He has worked with celebrities like Jessica Alba, football player Russel Wilson, comedians Maz Jobrani and David Koechner, and musician will.i.am. On the stills side, he has done lighting for major fashion brands like Forever 21 and the Gap, for publications like People Magazine, and for events like the 2016 SAG Awards.

Matthew currently works and resides in Utah. He has served as gaffer on numerous commercials, corporate shoots, movies, and reality television shows. 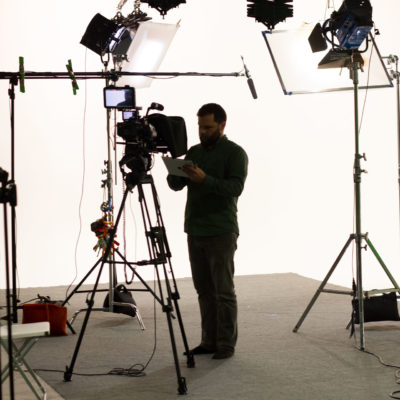 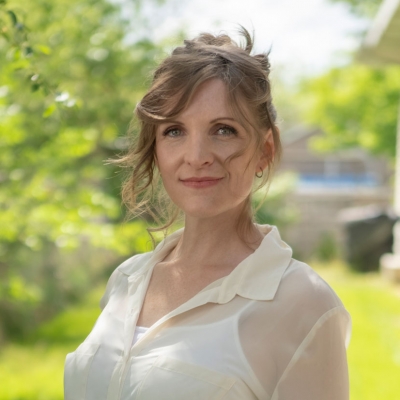 Cherie is an actress, writer, and director. She has performed on stage and in films for over two decades. She recently served as the theatrical producer for Evermore amusement park in Pleasant Grove, Utah. She is an award winning screenwriter and director, with several of her works earning honors in various film festivals and contests. She won best director in the 2020 Trapped Film Festival and best film at the 2018 Woodbury Film Festival for her film “Honey Do,” and was a Semi-Finalist in the 2020 Page Awards for her screenplay “By Blood.”